Was 2019 the year of decline for Waberer’s? The Hungarian giant continues fleet reduction 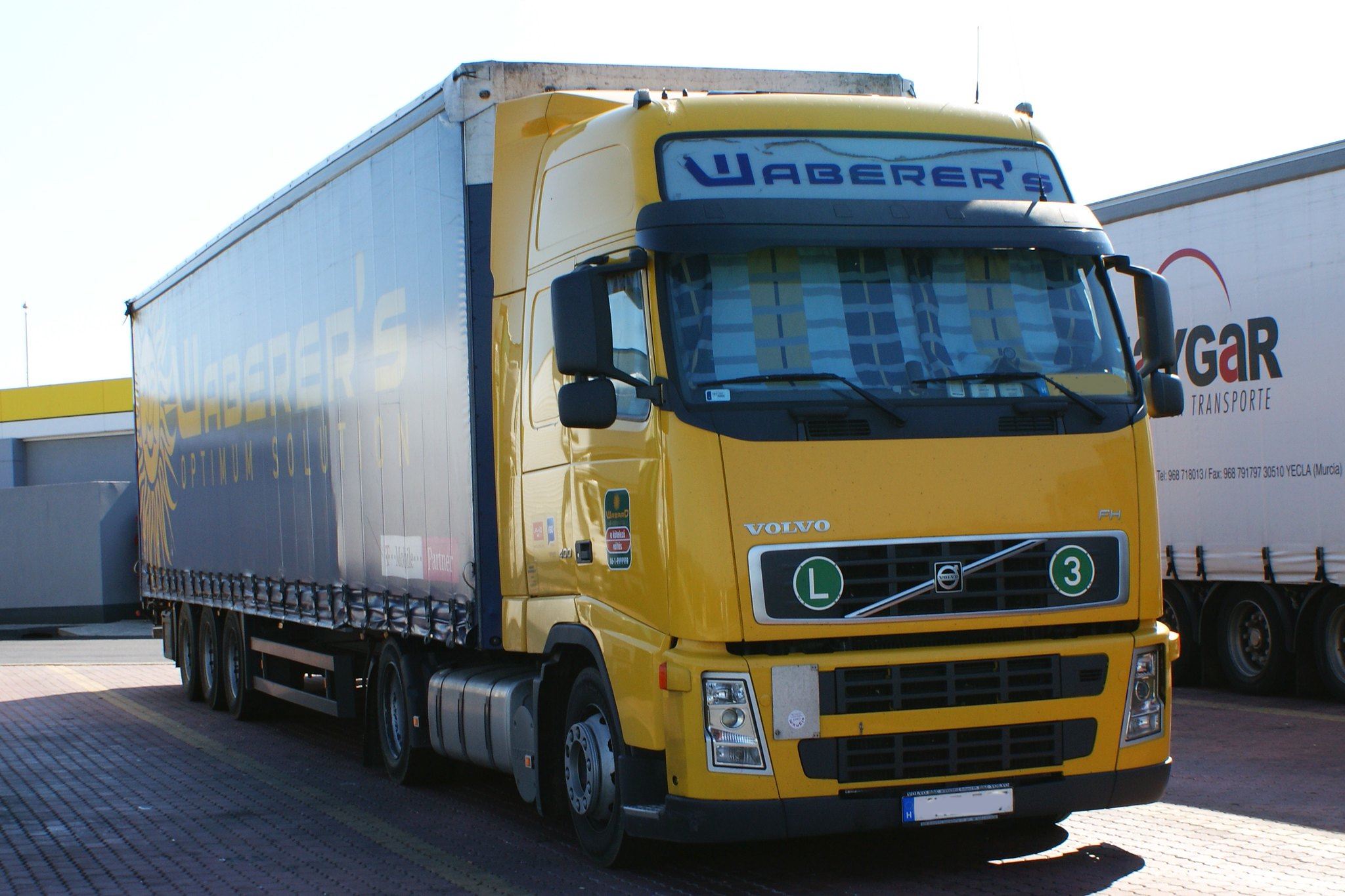 Despite the efforts made last year to improve the profitability of its international truck fleet, the Hungarian transport and logistics operator Waberer’s has suffered millions of losses.

Waberers’s International published its financial results about the 4th quarter of 2019 and the numbers are, without doubt, not satisfactory. Not just the Q4 report, but the entire past year shows that the company’s revenues have fallen by 4.9 percent compared to 2018 (up to EUR 696.2 million). The company states that the 20% decline resulting from the reduction of the fleet in the international transport segment (which continued throughout the year), was partly offset by higher revenues from contract logistics.

EBITDA operating profit ( so-called operating profit, i.e. before interest, amortization and before tax) decreased by 16.5 percent (up to 58.4 million euros) compared to 2018. The company recorded a net loss of EUR 23.4 million in 2019. For comparison, the net loss in 2018 was EUR 13.9 million. The operator says the difficult market situation was caused by economic uncertainty as well as high costs of wages and fuel.

Numerous factors also indicate that 2020, due to the coronavirus pandemic, can be even worse for Waberer’s. At the end of March, Robert Ziegler, who had managed the Waberer’s Group since February 2019, resigned and left his general manager position of the company. His duties were temporarily taken over by Barna Erdélyi, who, until now, was the financial director of the company.

Waberer’s has also taken various measures to deal with the difficult financial situation it faced following the outbreak of the coronavirus pandemic. To maintain short-term financial stability, the company has suspended hiring new employees, renegotiated wages and launched the unpaid leave program. The Hungarian operator also decided to take its vehicles and drivers back to the country and park up 1,200 of its trucks.

Accordingly, Waberer’s announced that the fleet reduction program will continue until profitability is achieved.