The port congestion in Britain fuelled by the HGV driver shortage has now resulted in ships being diverted from Felixstowe Port, according to numerous media reports. 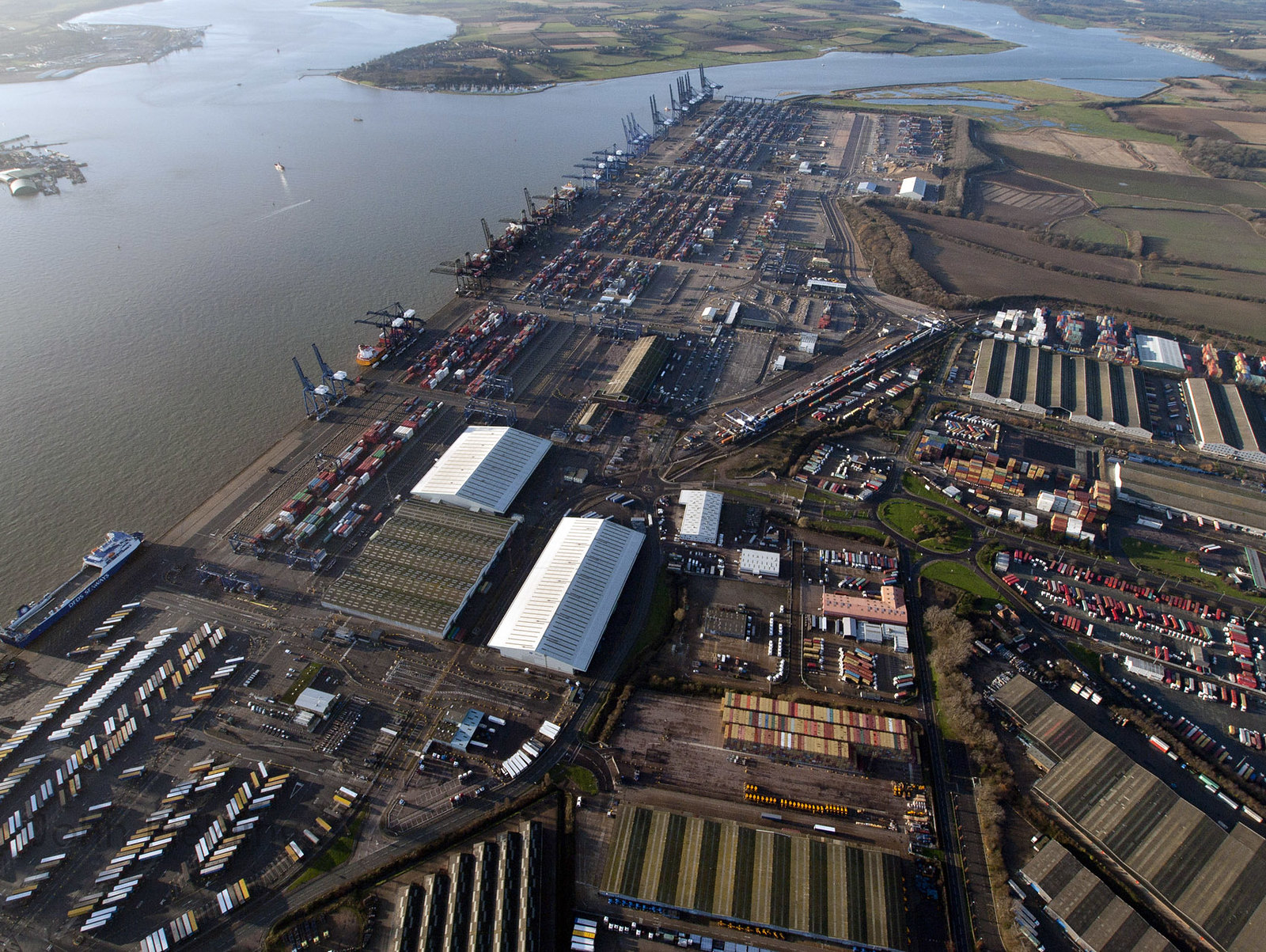 Last week on Trans.INFO, we revealed how the driver shortage had generated a significant increase in the amount of containers stacked in British ports. This, in turn, has led to extra costs in the shape of import storage fees and D&D (Demurrage and/or Detention) fees.

“I have been advised that some ports have issued a private notice to their clients, the shipping lines, recently saying that the dwell time of their inbound containers was unacceptable, requesting them to move them off quay asap as they were approaching 80% capacity in the stacks. Industry insiders says that once they go over 80% stack utilisation the port becomes progressively less efficient in all operations.”

The spokesperson also told Trans.INFO that the peak season was “going to be tough” and added that shipping lines could try to minimise disruption by spreading the load between different ports:

“It appears that early noises are being made that the peak season is going to be tough & some suspect that the shipping lines will be making plans to spread the load between Felixstowe, Liverpool, Southampton and London Gateway.”

According to recent reports by ITV and the Financial Times, this is already happening as ships are being diverted from the Port of Felixstowe.

Joel Hills of ITV News wrote yesterday that the port “was considering turning vessels away” in the event that the congestion does not abate. However, the Financial Times writes today that Danish shipping giant Maersk has already “started to reroute huge ships away from Felixstowe”.

An anonymous logistics provider who spoke to ITV News yesterday made his frustration about the situation at Felixstowe clear:

“I’m fed up with this. Year on year this port never has enough staff to cope with high demand. Now we’re hitting another peak period and all that people are talking about again is shutdowns and gridlock. The port can never cope with high demand. How many times must this port seize up? These volumes were forecast, there have been many meetings about the run up to Christmas. Why are we on this position?”

Lars Mikael Jensen, Maersk’s head of global ocean, told the Financial Times that the driver shortage in Britain means it is taking longer to move containers to and from British ports compared to other countries.

“We had to stop operations on a ship because there was nowhere to discharge the containers. Felixstowe is among the top two or three worst-hit terminals [globally]. We are having to deviate some of the bigger ships away from Felixstowe and relay some of the smaller ships for the cargo.”

Adam Searle at Felixstowe based CP Transport also spoke to local newspaper the East Anglian Times about the disruption.

He said that the company had had to take empty containers back up to Liverpool as there was no space available at Felixstowe docks. Mr Searle also expressed fears about the logistics industry managing the pre-Christmas peak, telling the East Anglian Times that some European truckers had not yet taken their holiday after not going home for between 18-24 months.

Commenting on the aforementioned issues, a spokesperson for the Port of Felixstowe told the Ipswich Star:

“The pre-Christmas peak combined with haulage shortages, congestion at inland terminals and poor vessel schedule reliability has resulted in a build-up of containers at the port.”