What comes after Brexit? See the checklist for contracts signed with partners from the UK after Day Zero. 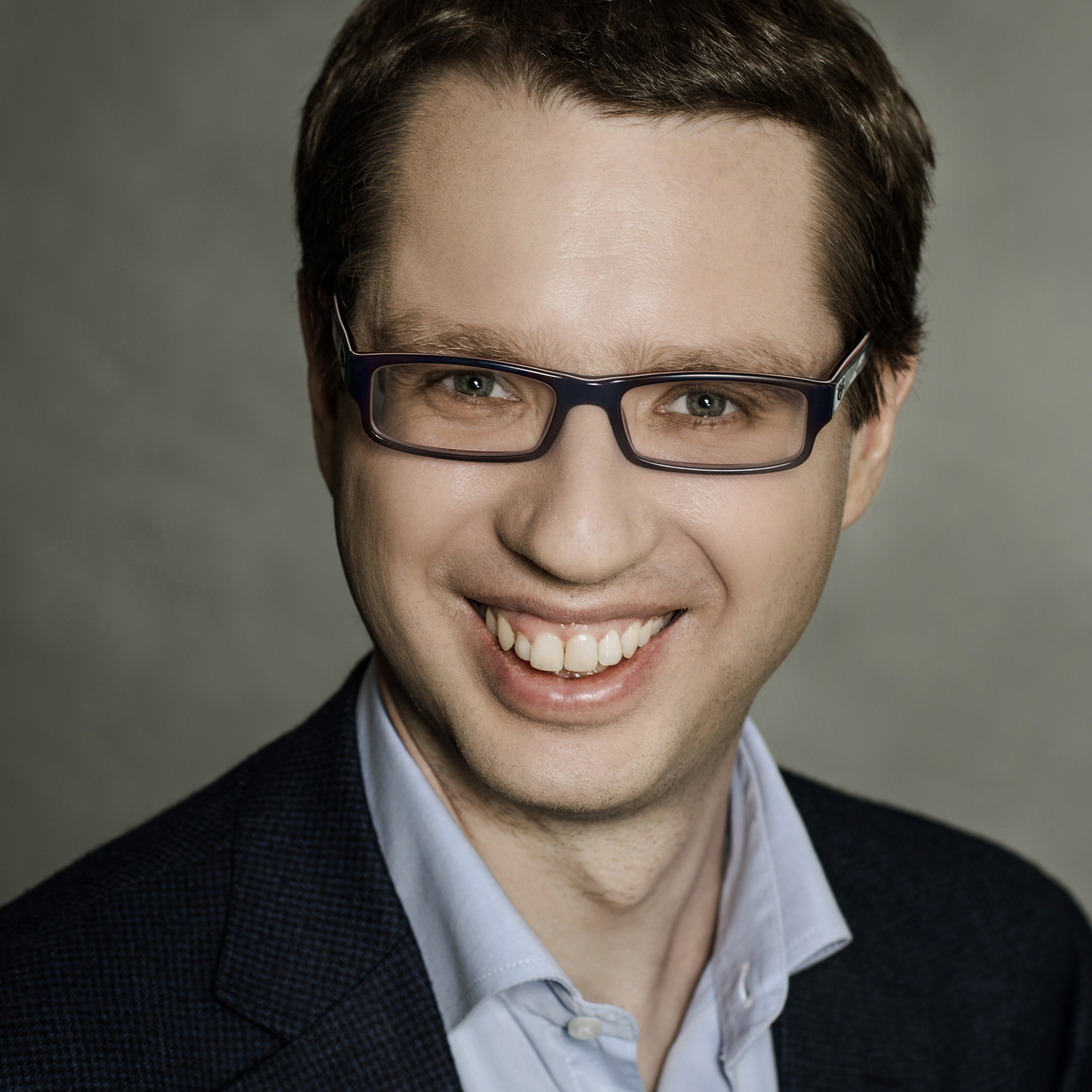 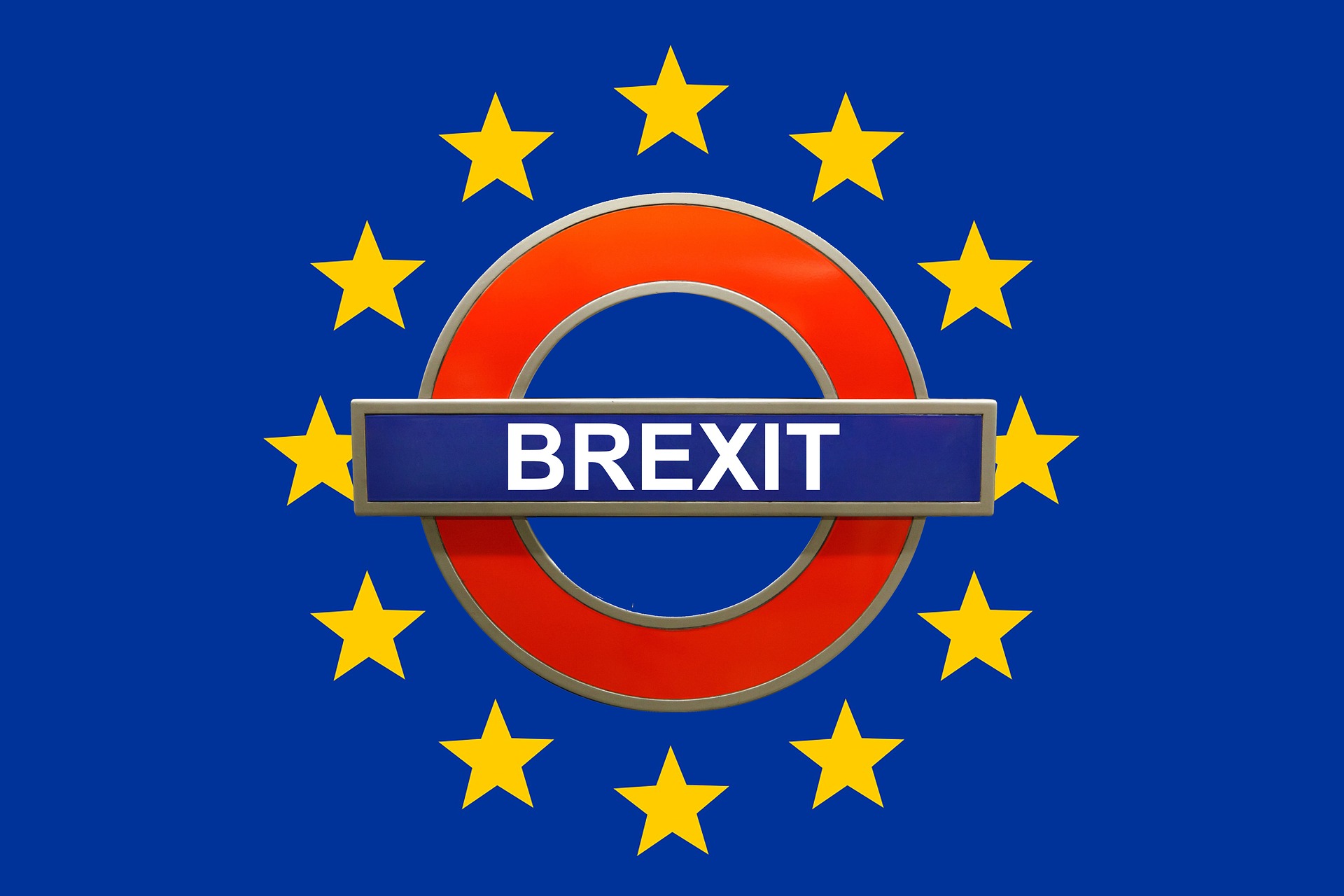 The United Kingdom officially left the European Union on 31 January 2020. Of course, Brexit is followed by a transition period, which is expected to last (as currently announced) until 31 December 2020, and in which the existing rules will more or less remain in force. The fact is that legally speaking the UK has no longer been an EU Member State since the end of January.

It is therefore worth considering how to arrange your trade agreements with British contractors after Brexit, in anticipation of the end of the transition period. What should you consider in particular?

1. Law applicable to the contract

When leaving the EU, the United Kingdom retained the vast majority of the existing EU regulations, which became national law at the time of Brexit. This is the case, in accordance with the European Union (Withdrawal) Act of 26 June 2018, also with Regulation (EC) No 593/2008 Rome I, determining the law applicable to international agreements. Thus, the principle of freedom of choice of the law applicable to the contract, as expressed in Article 3 of the Regulation, as well as the rules set out in Articles 4-8 to determine the applicable law in the absence of choice by the parties or to limit the choice of law for certain types of contracts will also be preserved.

The choice by the parties of the competent court to resolve disputes and enforce judgments of foreign courts within the EU is governed by EU Regulation 1215/2012 Brussels I bis. According to the agreement on the UK’s exit from the EU, finally negotiated and signed by Prime Minister Johnson, the Brussels I bis regulation applies to judgments given by EU courts until the end of the transition period, i.e. 31 December 2020. The rules applicable after that date are not yet clear and will depend on the outcome of the negotiations on the agreement governing future relations between the Community and the UK. Therefore, in the case of a contract with a UK counterparty whose duration extends beyond that date, consideration may be given to submitting any disputes to arbitration, since the UK is and, of course, remains party to the 1958 New York Convention on the Recognition and Enforcement of Foreign Arbitral Awards, which substantially simplifies the enforcement of such awards.

Another issue that definitely needs to be considered is whether the implementation of the contract is based on the four freedoms of the EU single market: the free movement of capital, services, goods or persons. As we know from public announcements, the UK’s exit from the EU will certainly result in restrictions on the free movement of people. After all, one of the Brexit goals was to reduce immigration to the Isles. However, until the end of the transition period, i.e. 31 December 2020, the UK, no longer formally part of the EU, remains a member of the common market and the customs union, and thus the four freedoms will continue to apply. The question remains open as to what will happen after the transition period and what restrictions will be put in place. This depends on the negotiation of a future agreement between the UK and the EU.

4. Costs related to the performance of the contract

In view of the transition period and the continued membership of the United Kingdom in the common market and in the customs union, Brexit should not, for the time being, result in a substantial increase in the costs of contract performance, such as those arising from customs duties, the need for additional authorisations, etc. Nevertheless, it is worthwhile to provide options in the contract in the event of an increase in existing costs or the emergence of new ones, in the form of an appropriate valorisation clause.

The Brexit saga is also a story of continuous fluctuations of the pound exchange rate. It is not to be expected that these fluctuations will stop quickly, especially as we are likely to have another rollercoaster awaiting us, to the rhythm of positive/negative reports from the negotiations on the cooperation agreement between the UK and the EU after the end of the transition period. It is worth taking this risk into account when setting the terms of payment and, if possible, arrange payment in a currency with a more stable exchange rate.

Given that with Brexit, the United Kingdom ceases to be a member of the EU and formally becomes a ‘third country’ within the meaning of the GDRP, the withdrawal agreement contains appropriate data protection regulations. According to Article 71 of this Agreement, the GDPR shall apply to EU citizens’ data processed in the UK until the end of the transition period. The United Kingdom is committed to ensuring an adequate level of protection of personal data until the end of the transition period. In the meantime, a decision by the European Commission should also be issued in respect of the United Kingdom to ensure an adequate level of data protection by the third country in accordance with Article 45(3) of the GDPR. In the absence of such a decision, the transfer of personal data to the United Kingdom after the end of the transition period will be significantly impeded and will have to comply with the conditions of Article 46 of the GDPR.

Under English law, the possibility of releasing a debtor from liability for non-performance for reasons beyond his control and which he could not have foreseen (‘force majeure’) is very limited. This is regulated by the doctrine of frustration, according to which, in exceptional cases, a debtor may be released from the obligation to fulfil its obligation if an unforeseen event makes it impossible to fulfil the contract or drastically changes the reasons why the contract was concluded.

Thus, frustration is understood only as an event which destroys the very purpose of concluding a contract and makes its performance impossible or unlawful. This doctrine is interpreted very narrowly – even if an unforeseen event causes, for example, a very significant increase in costs on the part of the debtor, it does not relieve him from the obligation to perform the contract (case of Davis Contractors Ltd v Fareham UDC of 1956).

Therefore, given the great unpredictability of the further Brexit process and the progress of the negotiations on the cooperation agreement between the UK and the EU, you should protect yourself against certain events, the likelihood of which cannot be predicted. Such as the possibility that a cooperation agreement will not be negotiated by the end of the transition period and, in line with Prime Minister Johnson’s threat, the UK will start trading with the EU under WTO rules after the transition period.

Similarly, it is worth including in the contract a hardship clause already described in the blog – i.e. providing for the possibility of renegotiating or withdrawing from the contract if, due to a gross change in the circumstances of the performance of the contract, the performance of one of the parties would be excessively difficult or threatened with significant loss. For example, in Polish law such a possibility is introduced by Article 357(1) of the Civil Code (rebus sic stantibus clause), while in English law there is no comparable institution.

8. Duration and termination of the contract

In view of all the uncertainties associated with Brexit, it is also worth considering the appropriate form of the duration of the contract (shorter contracts, staging) and provide for flexible rules for its termination. In the event of unfavourable political developments and a significant increase in the cost of performing the contract, it may sometimes be much easier to simply terminate the contract than to get involved in complex disputes over the circumstances justifying the invocation of force majeure or hardship clauses.

As you can see, although in theory Brexit is already firmly established, its legal effects and the associated uncertainty will remain with us for longer. Business resents uncertainty, but since the British people decided in a referendum to arrange a period of many years of uncertainty for all business dealings with the UK, and the democratically elected government has confirmed and implemented this decision, there is nothing left to do but to comply with it, also when it comes to the drafting of contracts. It will be more expensive, less efficient and more unpredictable – a bumpy road ahead!

Dr Michał Roszak, LL.M., legal adviser, partner in the Kolegial Law Office. He specializes in the law of international economic agreements and writes a blog dedicated to such agreements: www.umowymiedzynarodowe.pl