A number of lorry drivers across the UK have been hopeful of some significant changes to CPC rules as a result of the UK Government's recent review into the compulsory training. Indeed, some truckers are hoping it could be suspended, made exempt for experienced drivers, or even scrapped altogether. However, comments from key representatives of two major industry bodies made at a Transport Committee hearing today suggest that no such radical changes can be expected. 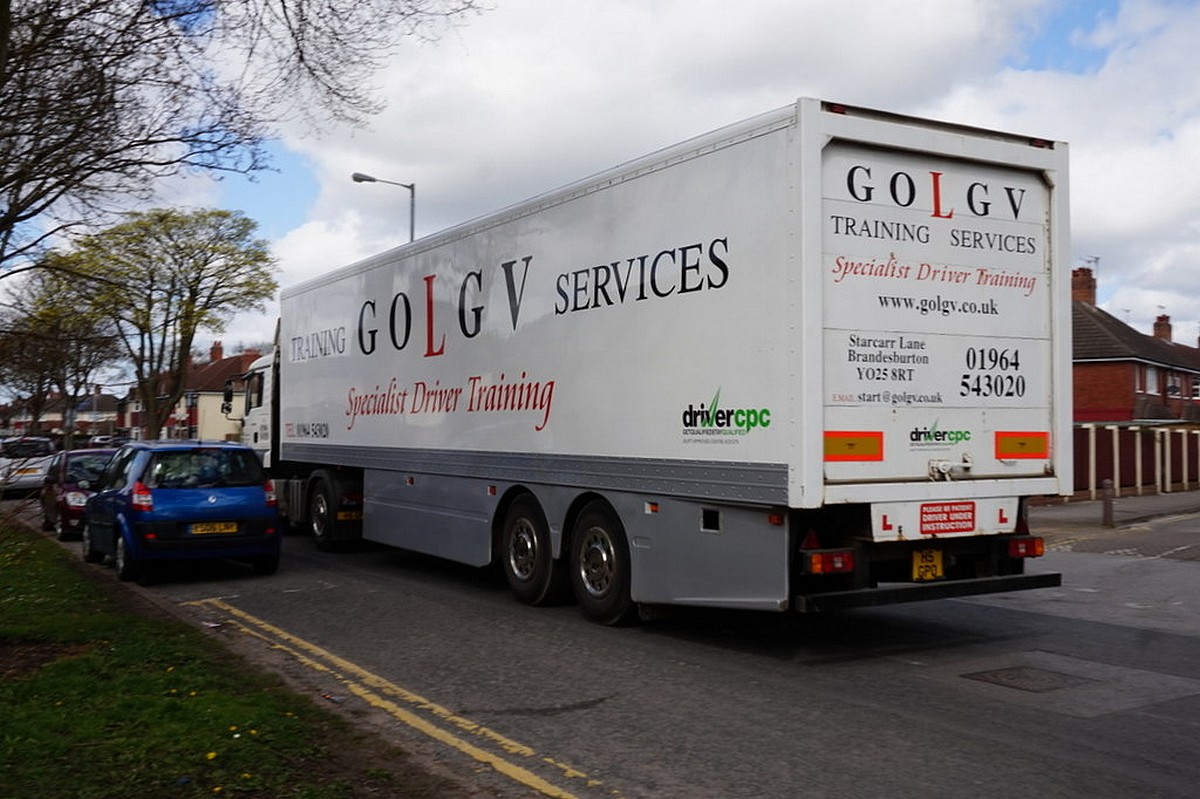 Asked during a committee this morning about what changes they would like to see come to CPC training, both the RHA’s Duncan Buchanan and Logistics UK’s Elizabeth De Jong referred to options that many lorry drivers may consider rather underwhelming.

First to speak on the issue was Duncan Buchanan, the Policy Director of the Road Haulage Association. The changes he wants to see made are as follows:

“What I would like to see is a more continuous Driver CPC; not waiting five years to do five modules, and make that mandatory in some way. That would be one of the things. The actual details of the CPC itself in terms of doing half day courses and more flexibility around that. We need to just be smarter in the way that we’re doing.”

Buchanan then emphasised the RHA’s support for CPC:

“We support Driver CPC in principle. It is important that drivers are trained well and are kept up to date. And as we deal with decarbonisation and new types of vehicles, continuous training of drivers is going to become even more important. They’re going to need to be dealing with new types of vehicles. So those things are vital.”

Elizabeth De Jong, Logistics UK’s Director of Policy, also gave her thoughts on what CPC training changes could be made:

“I do think there are absolutely options and we should be looking at that five year cutoff deadline and different delivery modules and flexibility.”

Interestingly, the proposals from the two British industry bodies appear to be nowhere near as radical as those proposed by their counterparts in Germany and Denmark.

One of the first on the continent to request CPC changes has been the Danish transportation organisation (ITD), who last month called for CPC training requirements to be scrapped for experienced drivers.

The CPC changes are part of ITD’s action plan to lessen the driver shortage by employing more seniors as HGV drivers. The organisation argues that CPC refresher training should be scrapped for drivers with many years of experience, as the course has proven to be an irritating barrier for many. Due to the content of the course not being refreshed, ITD also believes it is often a waste of time.

Meanwhile, in Germany, the Federal Association of Freight Transport, Logistics and Waste Management (BGL) has also called for CPC rules to be amended. In the BGL’s driver shortage action plan, unveiled last month, the organisation called for CPC training requirements to be scrapped for all drivers with more than 10 years of experience.

However, given that Logistics UK and the RHA represent the logistics and road transport industries as a whole, one would expect that their opinions would be reflective of the feedback the UK Government shall receive during the review.

As a consequence, any British truckers hoping that the training will be scrapped or significantly trimmed down may well end up being disappointed.