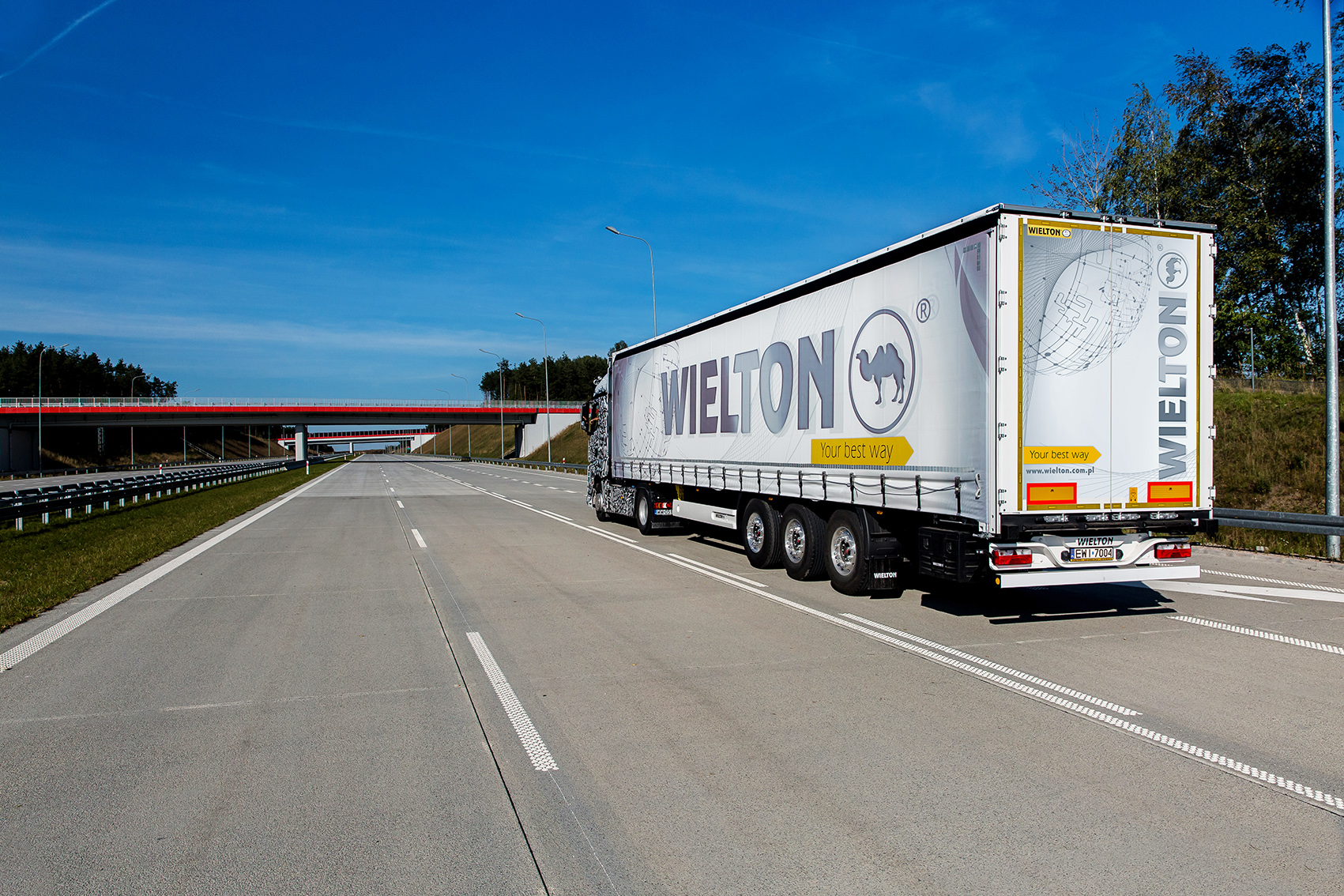 The Group’s revenue was 33.3 percent higher compared to the same period in 2018, while net profit – by 3.5 percent. In the first three months of this year, the manufacturer sold 5767 units of semi-trailers and trailers, of which 4,482 were on foreign markets. It gave an increase of over 30 percent.

– It is worth emphasising that the significant influence of increases in the discussed period was also due to the high activity of our foreign companies. Their total sales volume was 49 percent higher after the first quarter of this year than last year, which means almost 104 million British pounds (PLN 500 million) of revenue – says Mariusz Golec, president of Wielton.

Turning to details – in Poland in the first quarter, the Wielton Group sold 1,285 items, and the revenue from this account amounted to 26 million pounds (PLN 124.6 million). This means that the company thus has made a14.6 percent participation in the domestic market. It is, however, slightly less than the company obtained in 2018, when its share was 15.5 percent.

Record sales on the French market

The producer has had even better results in France, where the Fruehauf company, owned by Wielton, achieved record sales volumes and revenues and is a market leader. After the first quarter, sales on the French market reached 1,669 units ( an increase of 20.8 per cent ), and revenue –  41 million pounds (PLN 196.4 million). It is an increase of 24.4 percent.

– Such a good result is, in no small extent, an effect of investment in production capacity, recently completed at the factory in Auxerre – says Mariusz Golec.

In 2019, Wielton will continue to develop international structures and improve its operations. The company will also invest in automation and robotisation.