Will there be a ban on loading for drivers? The Spanish Ministry of Transport made a statement 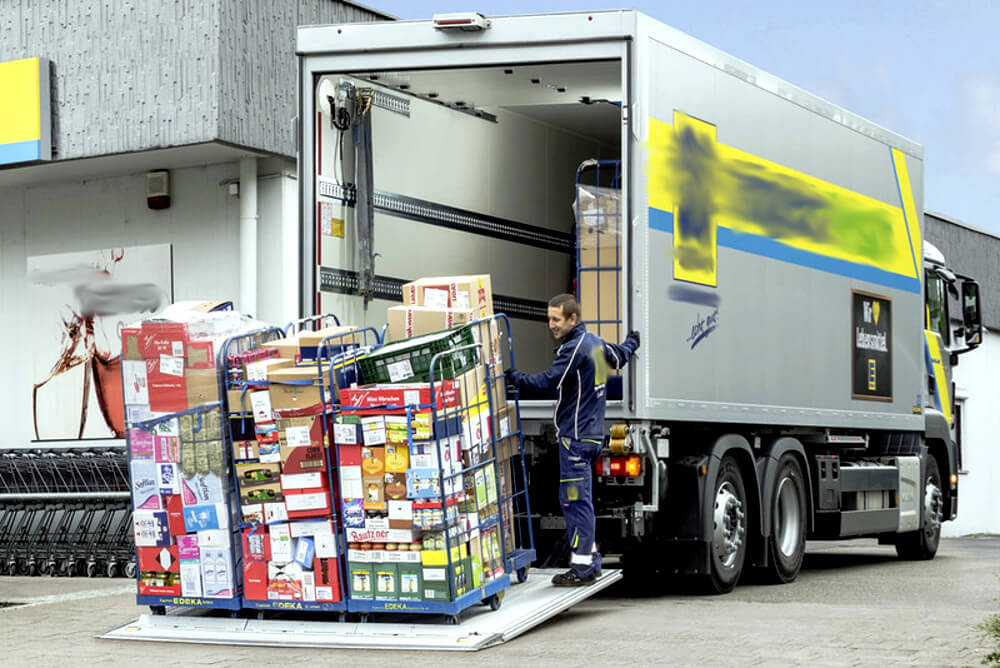 The Spanish Federation of Transport Associations Fenadismer called on the Ministry of Transport to prohibit drivers from loading during the coronavirus pandemic. The Ministry replied that it did not see a ‘practical solution’ to prevent truckers from performing these activities.

Last week, the Spanish Federation Fenadismer called on the Ministry of Transport to prohibit drivers from loading and unloading. The federation has justified the need for such a measure by protecting the health and safety of this professional group, which carries out work that is crucial for the functioning of the economy, especially during the coronavirus pandemic. Such a ban has also been called for by other Spanish transport organisations such as CETM.

According to the federation, the Ministry of Transport, in response to the appeal, stated that the introduction of a law prohibiting drivers from performing loading and unloading operations is not a ‘practical solution’.

The Ministry has limited itself, in accordance with European Commission guidelines, to making recommendations to shippers not to require drivers to carry out these tasks.

As Fenadismer points out, these recommendations are ineffective, as more than 64% of drivers still do the work of unloading or loading at the request of customers.

The organisation was disappointed with the decision of the Ministry and mentioned in an official announcement that the ban on loading and unloading for truckers had been in force for years. Between 2003 and 2013, the performance of loading and unloading operations by drivers was considered a very serious infringement under the Spanish Road Transport Law (LOTT). However, the ban disappeared from the law after the amendment in 2013.