British supply chain solutions provider Wincanton has announced that it has won a 5-year contract with well-known clothing retailer Primark. 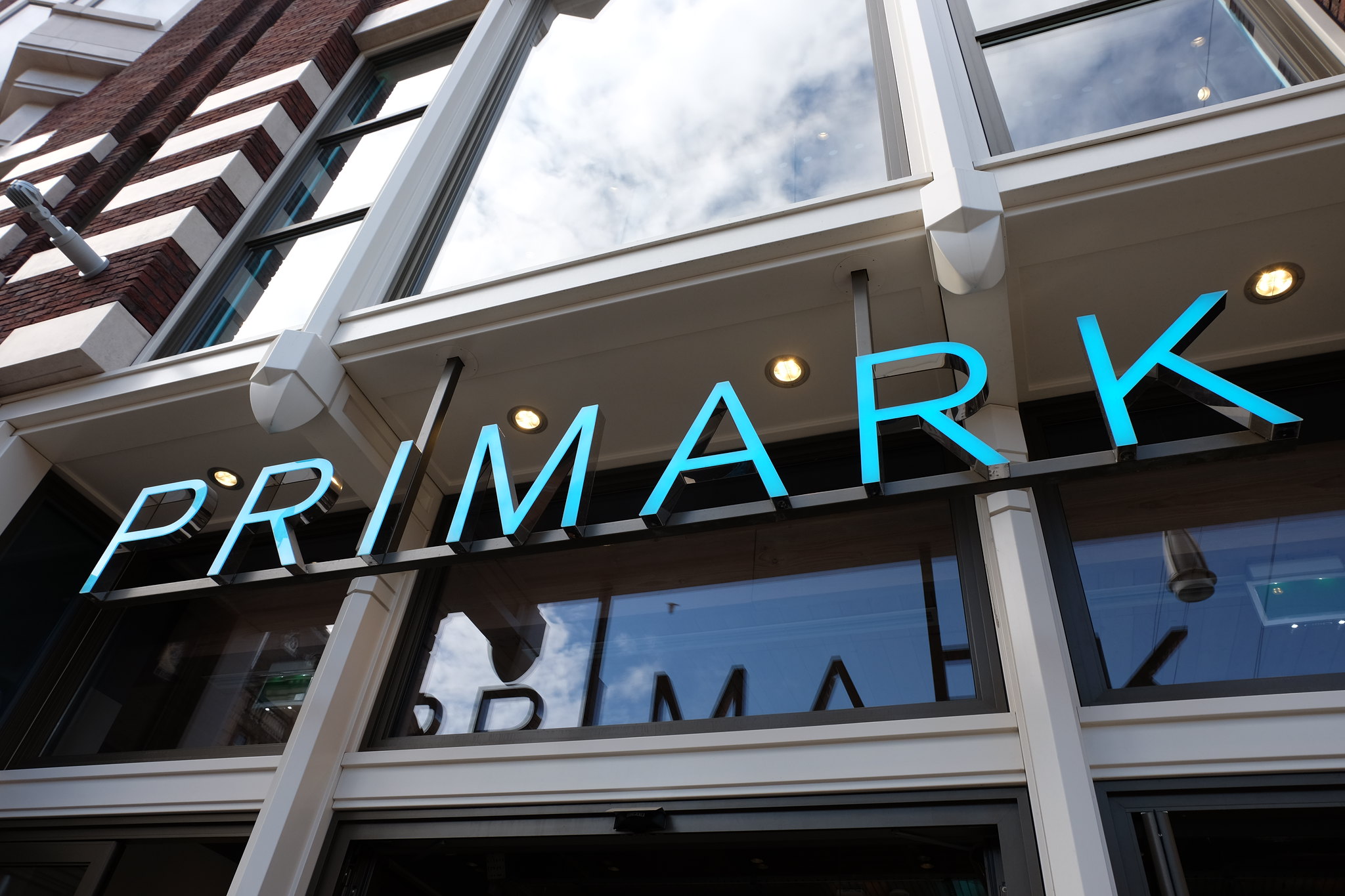 In a statement released this week, Wincanton explains that under the contract, which begins early next year, the company will make more than 50,000 deliveries to 191 stores across the UK each year.

In addition, as part of the operations, Wincanton and Primark will work to “ensure a reduction in carbon emissions, for example reducing distances travelled by HGVs by 15% and increasing the use of alternative fuels.”

Thanks to the deal, Wincanton says than 100 staff will stay on in their roles and join the company’s 20,000-strong workforce. The staff will primarily be engaged across transport operations, conducting deliveries nationwide.

Moreover, Wincanton has said drivers will be using the firm’s ‘Winsight’ real-time-visibility single platform technology suite. Winsight will manage all transportation activity across Primark’s UK supply chain in a bid to ensure goods are delivered “seamlessly” and to the “highest service standards”.

The company adds that it will embed the platform and other execution tools as part of its commitment to “continuous improvement to optimise its network”.

Rachel Gilbey, MD of General Merchandise at Wincanton, has described the contract as “significant” and said it demonstrates “strong momentum within the business”. Meanwhile, Mark Shirley, Director of Logistics at Primark, has said that the size and expertise of Wincanton’s team “match the growing demand from our customers.”