Truck drivers, who are called ‘the most essential’ employees in the United States in the era of coronavirus, do not want praise. Instead, they’d prefer to make a decent wage for their work. Unfortunately, many of them earn less than before the pandemic.

Last month, U.S. President Donald Trump held a celebration of “some of the heroes of our nation’s great struggle against the coronavirus: courageous and amazing truck drivers.” Although the drivers felt appreciated, their situation has not improved.

We as truckers love the support Trump has given us, but unfortunately that doesn’t pay bills,” said American trucker Joe Plummer in an interview for “Business Insider”.

Drivers in the United States are complaining about the difficult situation, because transport rates, and consequently their earnings, have fallen sharply in recent times. The typical rate that Plummer took for transportation from its home base in North Carolina to Los Angeles fell within two months from $4,700 to $2,700 today. Meanwhile, the applications he made for a small business loan have still not been considered.

Plummer’s situation illustrates the problems faced by around 400,000 self-employed truck drivers in the country. Although their work in the era of coronavirus is less safe and more necessary, due to the demand of hospitals and the society for hygiene and medical products and the growth of Internet trade, they earn less than before the pandemic, reports “Business Insider”.

Even truckers carrying life-saving equipment struggle to make ends meet. Thomas Ramirez from Los Angeles delivers medical supplies. Even though his work is needed today more than ever, he said his pay has declined by 20% since the beginning of the year, according to “Business Insider”. Although several companies in the United States have decided to pay out special bonuses to drivers for working during the pandemic, these are still exceptions.

Numbers back up the declarations of drivers. Cass Information Systems, a provider of integrated information and payment management solutions which handles $28 billion in freight expenses each year, said the average rate that truck drivers were paid in March buckled to its lowest since 2009.

Increases from the Heroes Fund

The situation of American truckers would certainly be improved by a bonus, which the Democratic Party has proposed to pay out to employees of essential industries. The Democratic Party, headed by Senator Chuck Shumer, presented in mid-April a draft called Heroes Fund, which provides allowances of $25,000 for truck drivers, medical personnel, market workers and pharmacists working during the coronavirus pandemic.

According to the Democrats, these people are at greater risk of infection by carrying out the duties that are currently fundamental to the existence of society.

An allowance for those whose annual salary does not exceed $200,000 would be $25,000. According to the draft as amended, the allowance would be paid as an additional hourly rate – i.e., an additional $13 for each hour of work. According to the American portal CNBC, a month after the proposal was presented to Congress, politicians are not a step closer to introducing the law. Meanwhile, the overall lack of pay increases – and even declines in income – has led some truck drivers to wonder if they should keep working at all.

The results (of truckers not working – editorial note) to America’s supply chain could be disastrous,” warns Joe Plummer in the interview with “Business Insider”.

“America’s grocery stores, gas stations, and ATMs would run dry in two to three days if it weren’t for truck drivers,” he notes. 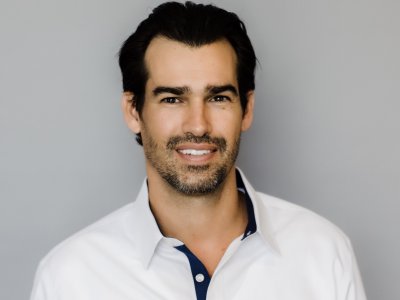 Exclusive: Jett Mccandless and the project44... 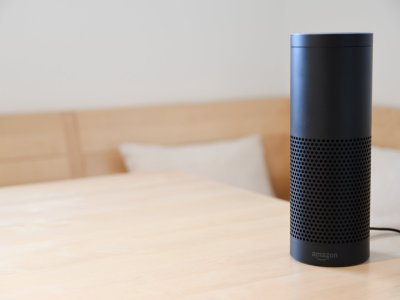 The reinvention of retail and its...

Exclusive: Jett Mccandless and the project44 team give the lowdown on visibility...
The reinvention of retail and its logistics
British haulier „losing an absolute fortune” due to Brexit
Cushman & Wakefield’s Maciej Szczepański sheds light on current warehouse trends
Documents British drivers need to carry out international transportation tasks