Seat belts on the radar of the Spanish traffic police. Helicopters involved in the control action 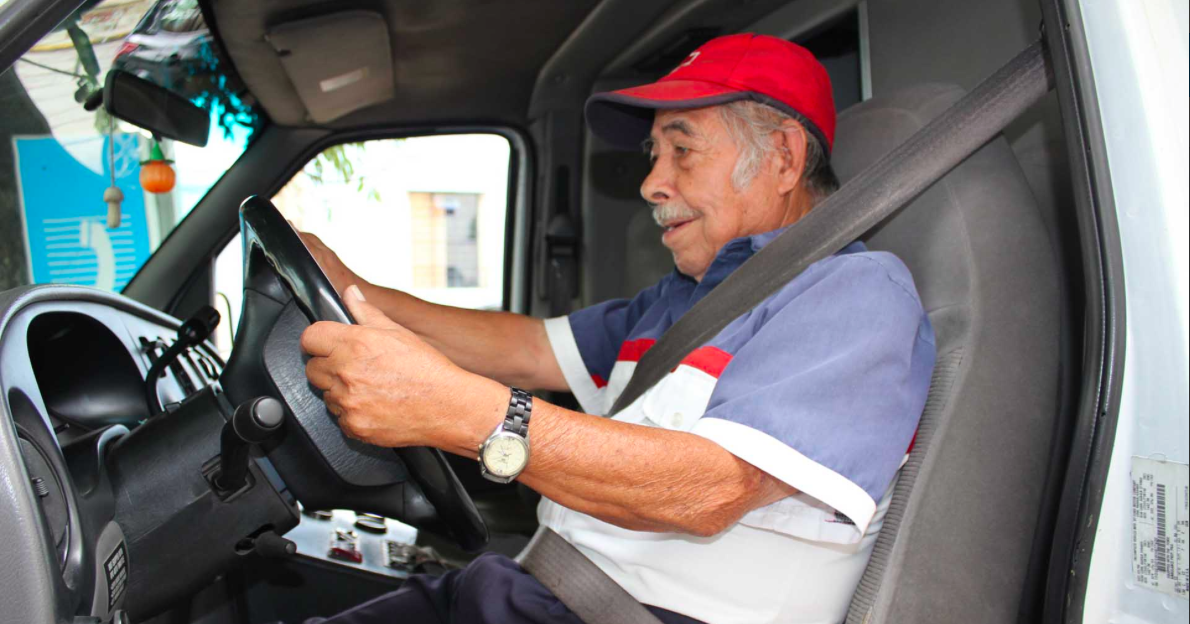 In the event of a vehicle rollover fastened seatbelts decrease the risk of death by 77% – informs Directorate General of Road Traffic in Spain (DGT). The Spanish Traffic Police intensify inspections in this respect and work from the ground and from the air.

The use of seat belts reduces the risk of death in a traffic accident by more than half. The police are fighting throughout Europe with the lightheartedness of drivers and passengers who disregard this duty.

In 2017, the Spanish traffic police installed 255 special radars, whose task is to detect this type of offense (their location will be checked on DGT’s website).

This week, local services have started another campaign to check compliance with the regulations on seat belts. The Civil Guard Road Department, police from autonomous communities and provinces throughout Spain will join DGT to jointly operate on roads as well as from the air – using the helicopters of the Directorate. Both interurban and urban roads will be controlled – informs DGT.

Unfastened seatbelts will cost you a fine of 200 euros and 3 penalty points.

Recently „Velolaser” – modern radars of small size also maintain order on Spanish roads. They issue fines during the drive and detect offenses in two lanes simultaneously. In addition to speed control, super-radar also assess whether the distance between vehicles is sufficient.

The Spanish traffic police currently has 50 such devices. 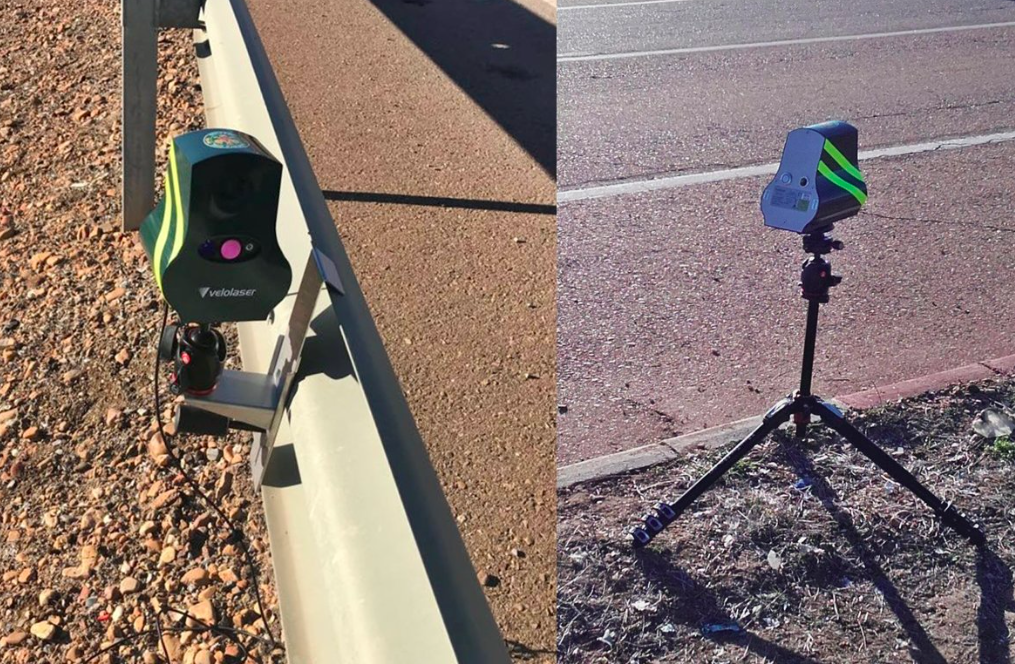