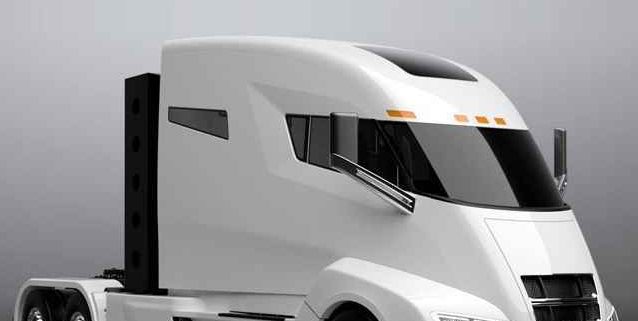 A US company has just announced that it has developed a new type of battery cell. Compared to lithium-ion batteries offered on the market, they are to have twice as high energy density, much less weight and even half the cost, the company announces.

The batteries in question will not contain e.g. nickel or cobalt, i.e. the components found in Tesla’s products. The company is not providing many details for now. Nikola Motor won’t provide specifics of how the cells work and which university researchers Nikola has been working with to develop them.

We went to a whole different type of chemical, with a lithium component. It’s hard to explain what it is without giving up the secret sauce,” explains mysteriously the company founder Trevor Milton, quoted by Forbes.com.

The company is happy to share the benefits of its invention. The range for current electric passenger cars could increase from 300 miles per charge to as much as 600 miles (over 965 km). And it would require little or no increase when it comes to battery size and weight.

The prototype also showed that it can be recharged and depleted more than 2,000 times before it reaches acceptable end-of-life performance.

That’s not all. The company also offers further benefits, which are to revolutionize not only the passenger car market but also the truck market:

– double the energy density (according to media estimates, this may mean a doubled range or two times lower battery weight),

– only 40% of the mass of standard lithium-ion batteries.

Nikola is now bringing together a team of engineers to start more advanced battery cell development. It intends to reveal more details about the cells tech only at the Nikola World event, which most likely will take place in autumn 2020.