UK Prime Minister Boris Johnson has confirmed that 127 tanker drivers have successfully applied for positions in the UK via the new visa scheme, which allows 300 foreign drivers with ADR licences to begin working immediately and stay until the end of March 2022. Meanwhile, data from job site Indeed has suggested that the lorry drivers most interested in the scheme are predominantly from Africa and Asia. 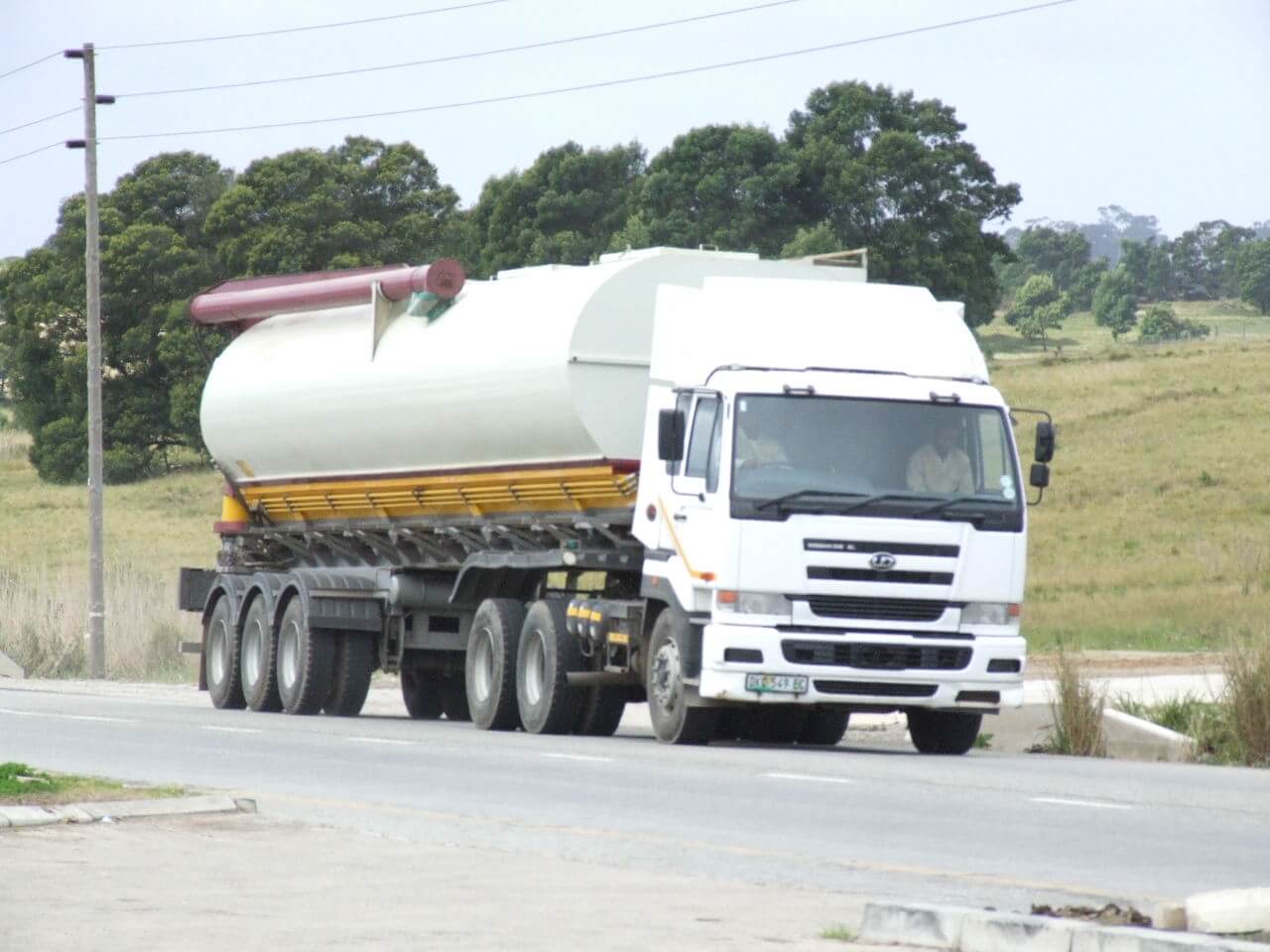 Today, reports in the Times and the Sun stated that just 27 tanker drivers had applied for jobs in the UK using the visa scheme. However, the Prime Minister said on BBC television this morning that the actual number was 127.

Commenting on the numbers, Johnson claimed the level of interest showed that the HGV driver shortage was a global problem: “It’s a fascinating illustration of the problem of the shortage,” he told BBC Breakfast.

Meanwhile, in a press release cited by a number of websites, including City AM, Indeed UK Economist Jack Kennedy has said that “there has been a big spike in interest from drivers from outside the EU.” In Kennedy’s opinion, British HGV jobs are likely to be “highly attractive” for non-EU drivers “due to the rapidly rising salaries and sign-on bonuses on offer.”

Kennedy added: “the fact that so many other European countries are wrestling with their own driver shortages means EU-based drivers may opt to stay close to home rather than move to post-Brexit Britain.”

However, Kennedy warns that many non-EU drivers will need to obtain a CPC before they start work, limiting the total amount of days that they would be available before the visas expire:

“non-EU drivers will be less likely to have the Driver CPC qualification that’s required to drive HGVs in the UK and EU. Getting one could eat into the time in which overseas drivers can drive in the UK, and this roadblock could blunt the effectiveness of the visa scheme.”

According to Indeed’s data, most of the interest in UK lorry driver vacancies from foreign nations is coming from non-EU nations. India, the UAE, South Africa and Nigeria were all mentioned, with Poland the only EU country whose truckers have expressed a similar amount of interest.

Meanwhile, Louise Moules, the Road Haulage Association’s regional operations manager for Scotland, told the Scotsman that the RHA’s Scottish members had been contacted “quite a bit” by truckers from non-EU countries like India, Pakistan and South Africa.

Last month, information on visa schemes was reported on by Guardian Nigeria, and the comments section of the newspaper’s Facebook Page showed a number of Nigerian drivers are keen to learn more about the opportunity of temporary work in the UK.