According to reports in Ireland, dole inspectors are working with Garda at checkpoints in a bid to crack down on those cheating the country's benefit system. 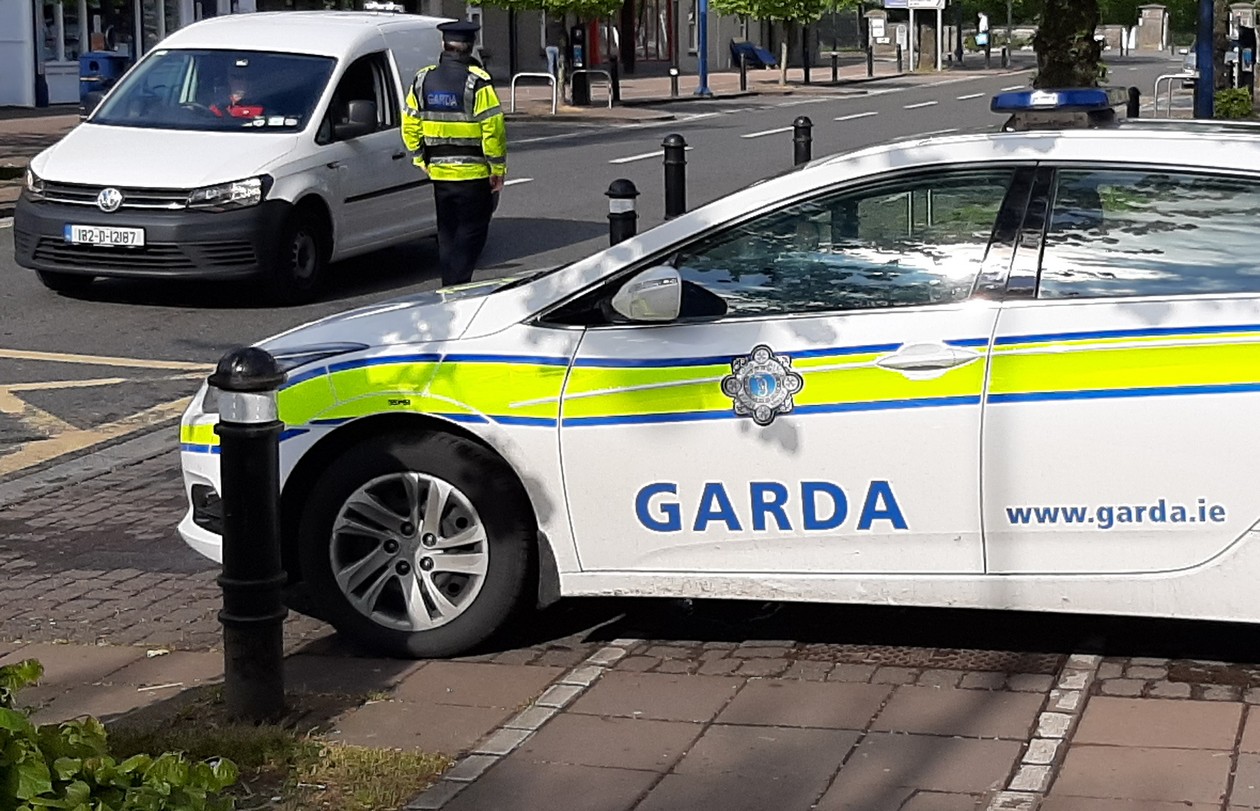 The Donegal Daily reports that Revenue officers have already accompanied police at several checkpoints across Ireland.

The checks are focused on vehicle tax evasion, road traffic irregularities and road safety irregularities among other things. However, in addition, officers from Revenue will check for benefit fraud.

The aim is to find those who, for example, may be working as a taxi driver or a lorry driver while also claiming unemployment benefit.

Commenting on the checks, a Department of Social Protection spokesperson said:

“As part of a number of initiatives to detect and prevent fraud and abuse of the social welfare system, the Department of Social Protection participates in Multi Agency Vehicle Checks (MAVCs) on an ongoing basis throughout the country. These MAVCs have been a feature of the Department’s control strategy for a number of years. In addition to the detection aspect, they also provide an important deterrent effect.

MAVCs are set up by An Garda Síochana and planned in consultation with other participating agencies including this Department, Revenue and Customs. They focus on vehicle tax evasion, road traffic or road safety irregularities, Revenue Customs irregularities, or suspected social welfare fraud. The timing and location of these checks vary with checks carried out on different days of the week and for different durations.

The main duty of Social Welfare Investigative staff who participate in these checkpoints is the detection and prevention of fraud and abuse of the social welfare system and special powers are provided for in Social Welfare Legislation for this purpose.

The focus of such enquiries is generally related to individuals on their way to work including in commercial vehicles, haulage, taxi, and the transport sectors. Where enquiries adduce that irregularities have occurred these are the subject of further investigation.”