42,000 euros for violating drivers’ hours rules in Germany. Both the employer and the driver must reach deep into their pockets 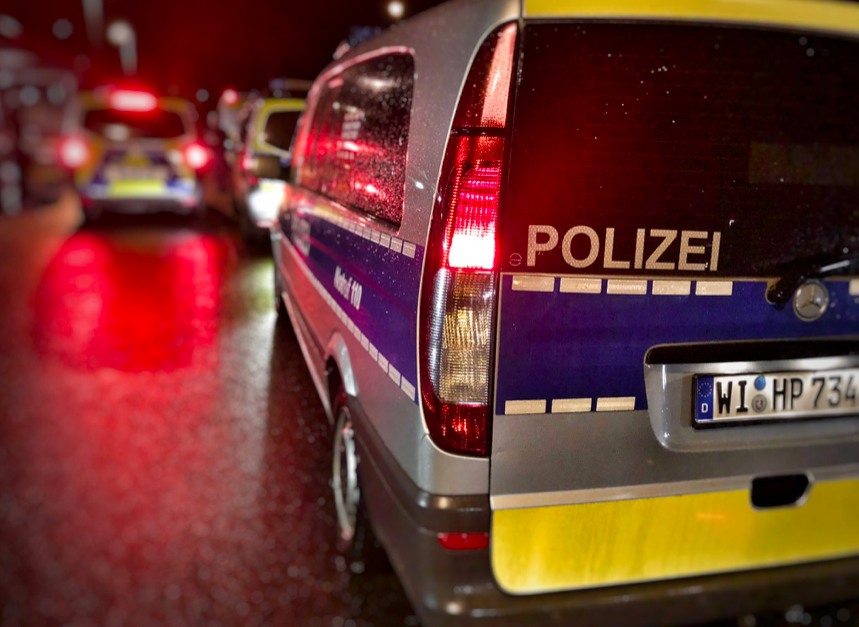 Last week, the Hamm police in North Rhine-Westphalia was carrying out truck checks. One of the drivers violated the drivers’ hours’ regulation. The fine he received will be remembered for a really long time.

During the truck inspection in Hamm last Monday, officers checked a truck of a German company based in Warendorf. After reading the tachograph data, they found that in July the driver from Hamm has been exceeding his driving time almost daily. The regulatory rest periods were also not respected.

As a result, the police issued a high fine to both the driver and the carrier. The trucker will pay a total of 10,500 euros and his employer received a massive fine of 31,500 euros.