A fine of 378 thousand euros for employing drivers illegally 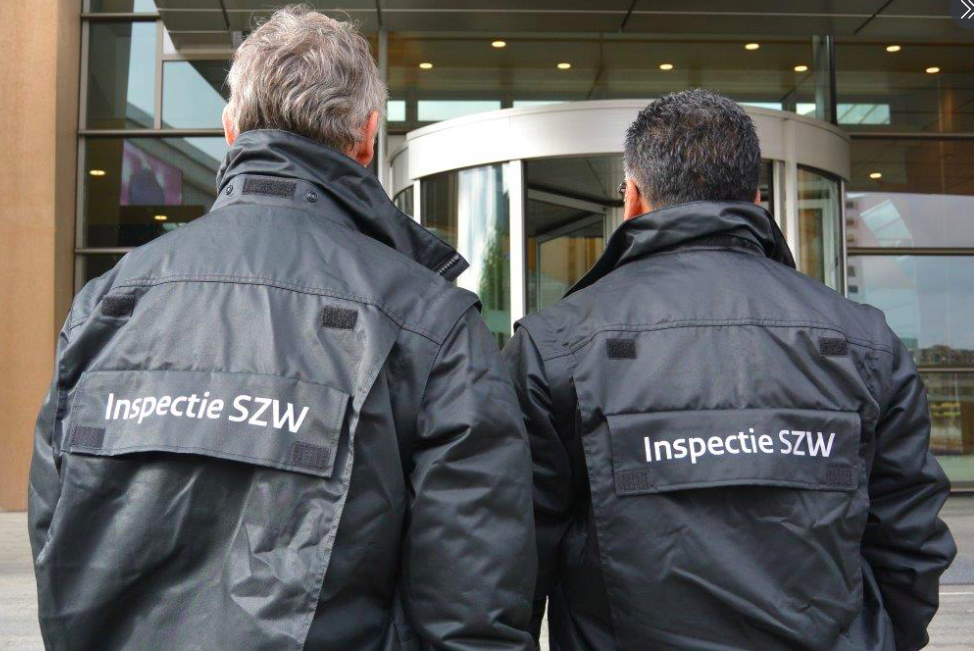 The Dutch Labor Inspectorate (SZW) does not toy with labour laws. The carrier, who illegally employed workers from Turkey and refused to present some of the documentation, will pay a total of 378 thousand euros in fines.

The investigation by the Dutch Labor Inspectorate (SZW) proved that the transportation company employed 9 Turk truck drivers who did not have a work permit.

Also, 18 more people of unknown nationalities worked as truckers for the same haulier. The company, however, refused SZW to show documentation regarding their employment – reports transport portal transport-online.nl.

Inspectors also noted that the company had no staff on the payroll.

The Dutch company was fined for 216 thousand euros for violating the provisions of the Act on Foreigners (Wav), and its head received another 162,000 euros for directing these illegal practices.

The Labor Inspectorate has taken appropriate precautionary measures to ensure that the fine imposed is recovered from the transport company. The carrier’s truck and bank accounts were seized.