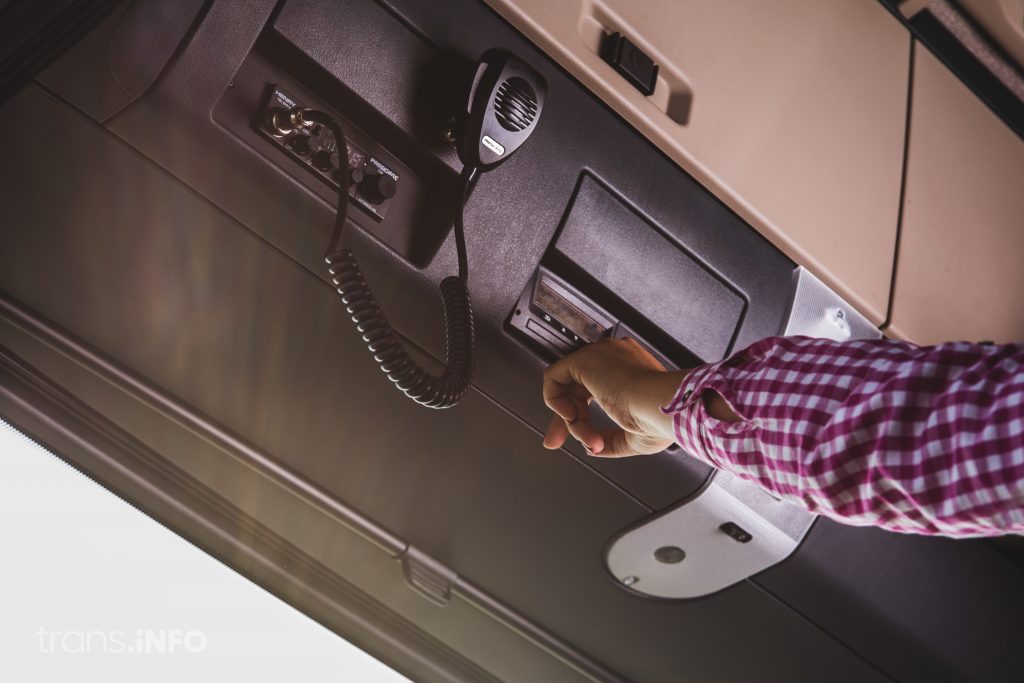 During a routine control on the German A24, a Polish truck driver got caught. The carrier will pay a lot for manipulating the tachograph.

Last Friday, on the A24 motorway near Walsleben, the road-side inspectors made a truck from Poland stop for inspection – reports the daily Märkische Allgemeine Zeitung. During the download of data from the tachograph, officers found irregularities. Due to suspected manipulation of the device, the vehicle was sent to a specialist workshop for a detailed inspection. This check showed that a device interfering with the normal working of the tachograph had been installed in the truck. The driver, according to the report, claimed that he had no idea about the manipulation.

The police initiated proceedings in the case and imposed a deposit of EUR 17.5 thousand on the company. The vehicle was confiscated until the deposit was paid.

The fee demanded by the German police is only a deposit and the fine will only be issued later. Generally, any attempt to avoid paying a deposit is likely to be unsuccessful. The most you can do at the moment is to have a good explanation. In almost every case, you can give reasons that will have to be considered as mitigating or reducing the fine, “explains Paul Reich, senior lawyer at TransCash.eu SA.