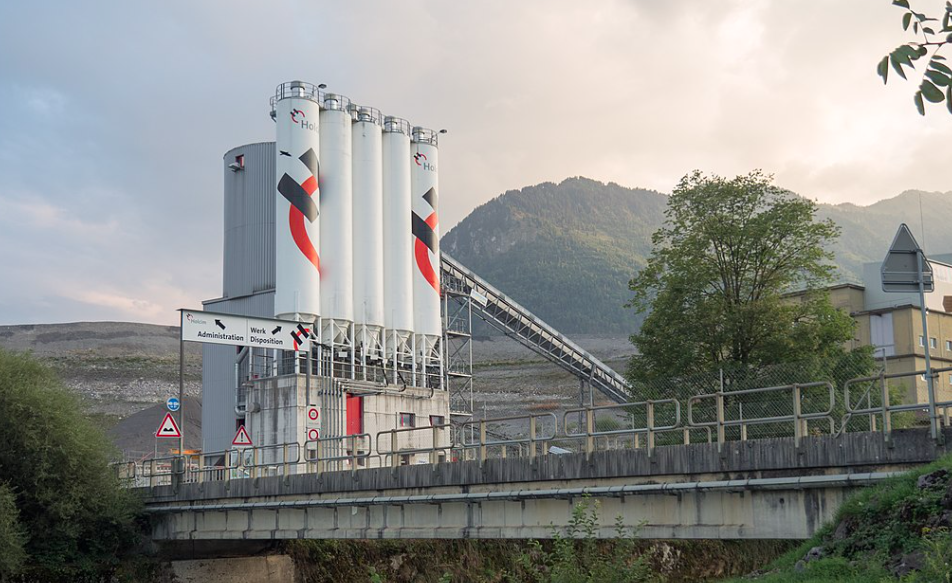 Building materials manufacturer Holcim reduces freight rates for its carriers by 13.7%. This is another shipper who, due to the fall in fuel prices, is demanding reductions from its partners.

Holcim Germany, a manufacturer of concrete, cement and aggregates, informed in a letter to its carriers, that the new conditions apply from 15 April this year, reports the German transport portal eurotransport.de. In this letter, the company justifies its decision by falling fuel prices and much higher transport capacity in Q2, which, according to Holcim’s Purchasing and Logistics Manager, has contributed to lower prices of transport services.

The manufacturer stressed in its letter the possibility of further cooperation during the coronavirus pandemic, but only with the carriers satisfied with the new conditions which the company considers ‘appropriate and fair’.

The adjustment of freight rates according to Holcim is ‘a joint effort to survive these difficult times’. However, carriers providing transport for the manufacturer differ in their opinion, as they criticise the shipper sharply.

Holcim is another example of shippers imposing lower rates on carriers in connection with the pandemic. Before that, the steel company Thyssenkrupp Steel took such a step, expecting a 10% reduction in service prices from its transport partners. As with the manufacturer of building materials, Thyssenkrupp Steel demanded that the terms of the contract be adapted to the current market situation.

Also, the large German forwarding company Hellmann sent a letter to its partners in March this year asking them to reduce their rates by 15%. However, the company faced heavy criticism and after a few days abandoned the idea. Sven Eisfeld, Managing Director of Hellmann Worldwide Logistics in Germany, stated that there was a mistake and that ‘the letter should be considered irrelevant’.

Although fuel prices are indeed lower, the impact of this decrease on overall transport costs is very limited. Data from the Federal Statistical Office Destatis weaken the argument of shippers demanding at least 10% reductions. According to the data from the Office, in February this year, diesel oil prices fell by only 3.1% compared to the previous month and by 1.4% compared to February 2019. On the other hand, the cost of fuel represents about 25% of the cost of long-distance transport, so the drop in diesel prices at the current level reduces carriers’ expenses by only 0.8%, claims the German transport portal verkehrsrundschau.de.