Lithuanian hauliers angered by plans for crackdown on allowance deductions

A board member of Lithuania's haulage association has expressed anger over media reports that the Lithuanian Government is to introduce measures to restrict the way companies can deduct daily allowances from staff. 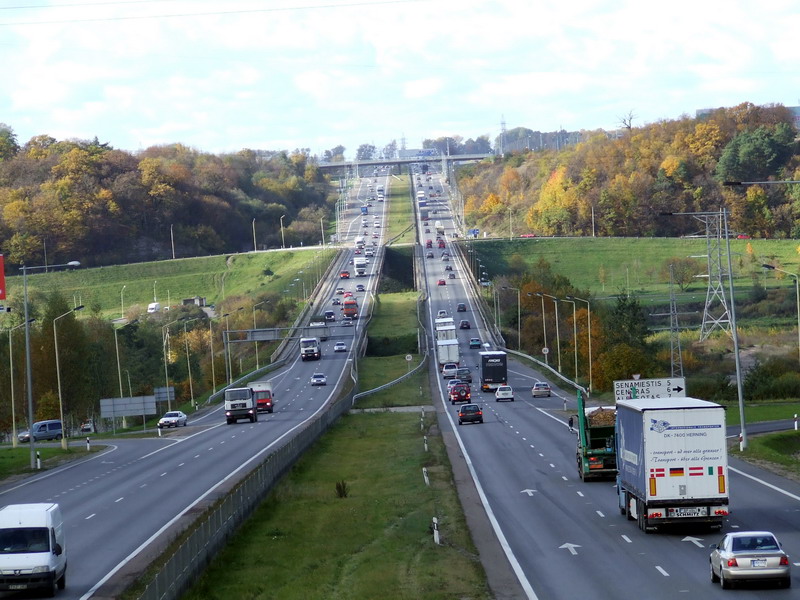 As reported by national news outlet Delphi.lt, Lithuania’s Ministry of Social Security and Labour intends to improve the procedure for the payment of employee daily allowances. The department is proposing that allowances may only be cut according to pre-agreed criteria. The Lithuanian Carriers’ Trade Union is also in favour of change, and is lobbying for even tougher measures.

However, Romas Vosylius, a board member of the Linava association, was reportedly “outraged” to learn about the plans from the media rather than from the Ministry itself.

According to the report, the Lithuanian Government wants to prevent any abuse of employers’ daily allowance payments and to create proof in the event of any labour disputes reaching court.

One of the measures would see a greater role for trade unions reaching a collective agreement on sector-wide allowances. Another would require companies to submit receipts or invoices to justify the value of the allowances and what was deducted and why.

In this year’s shocking documentary on Lithuanian Haulage, which won a Journalism award in the country, some hauliers were accused of using allowances to cloud how much they are actually paying drivers. In some instances, the documentary found that money allocated to the daily allowances was deducted to compensate for accidents or police fines – even if the driver was encourage to break road transport rules.

Due to some 3rd-country drivers having issues with the language barrier and a lack of knowledge of labour law, they are are often powerless when their allowance cash is docked. Statistics nonetheless show that in the first half of 2021, compared to 2019–2020, the number of claims submitted to labour dispute commissions for the recovery of unpaid daily allowances more than doubled.

The Ministry of Social Security and Labour believe deductions are a violation of Article 150 (1) of the country’s Labour Code and Article 739 of the Code of Civil Procedure.

Vosylius, Chairman of the Legal and Organizational Affairs Committee of Linava, argues that the proposed measures will generate an administrative burden for businesses. He also called for dialogue between the haulage association and the ministry regarding the plans.