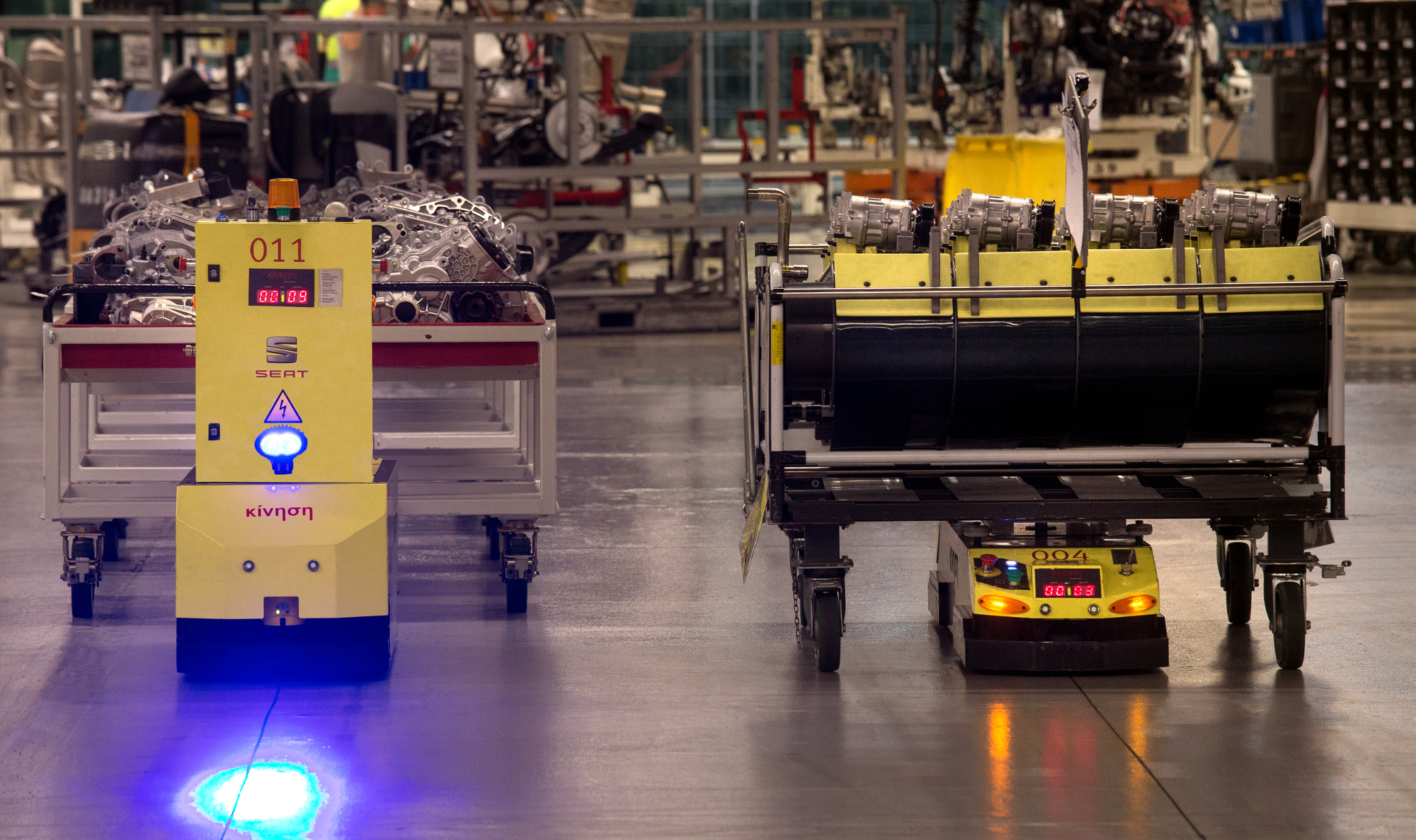 800,000 low-skilled jobs were eliminated due to the automation introduced. However, 3.5 million new jobs were created at the same time, and those jobs paid on average nearly $13,000 more per year than the ones that were lost, according to the Deloitte report on the British market.

Automation in the workplace evokes emotions. Usually the negative ones, especially among employees. No wonder – there is no shortage of data showing that it leads to the replacement of people by robots in the case of many jobs.

Deloitte pointed out already a year ago that 35% of jobs in the Isles may become automated in the next 10-20 years. There is no doubt that technology is changing the labour market. But is it really for the worse?

New jobs and changes to the old ones

The confrontation between the theories and reality throws new light on the problem. An analysis of the British labour market (and its transformation over the last 15 years) has shown that 800,000 jobs have been lost, but more than 4 times as many new ones have been created. And on top of that, they are generally better paid.

Advocates of new technologies indicate that the changes triggered by them can “improve people’s lives and lead to a more creative, intellectually engaged workforce,” reports entefy.com.

And it gives an example. The chain of bakeries and cafés Panera Bread recently announced that it intends to employ 10,000 delivery drivers. All thanks to the growing interest among customers in products sold “through the chain’s AI-powered digital platform”. The company said that its drivers would enjoy “daytime hours and competitive wages”.

Automation and robotics have also led to changes in Boxed, an online grocery startup. Due to new technologies, the work of nearly 100 people was no longer needed. However, it turned out that the employees could be retrained. A number of former temp workers became full-time employees and enjoyed a 13 percent pay increase, according to entefy.com.