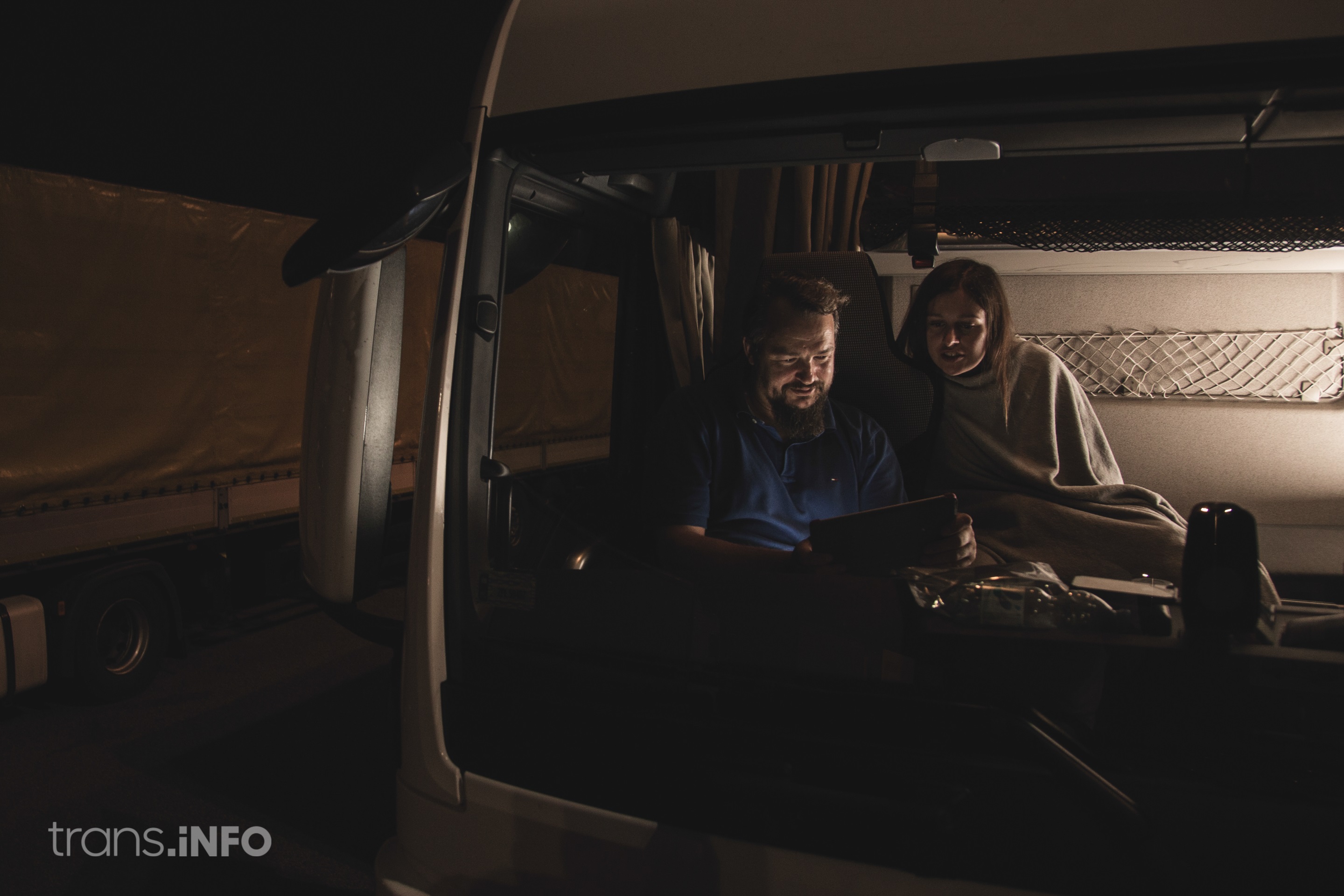 At the end of January, the Spanish Ministry of Transport announced a ban on spending regular weekly rest in a truck. A 45-hour rest break in the cabin was to be punished in Spain from 1 July 2018. This date has been changed.

The ban on spending regular weekly rest in the truck cabin was to be introduced in Spain through the implementing regulation to the act on road transport (ROTT). In accordance with the plan of the Spanish Ministry responsible for transport, ROTT was to be published in the first quarter of this year and come into force on 1 July 2018.

However, it turns out that Spain will not join the countries that punish drivers for spending a 45-hour rest in the cabin this year. The ROTT rules, including the ban, will take effect no sooner than 1 January 2019.

The CJEU judgment will extend the works on the regulation

This was due to the judgment of the Court of Justice of the EU concerning the access to the profession of a carrier. Works on the regulation will last longer because the Spaniards have to adjust the national legislation to the EU legislation. CJEU has considered that the requirements of the Spaniards violate the Regulation (EC) No. 1071/2009 establishing common rules concerning the conditions to pursue the occupation of a road transport operator. Currently, to obtain a license to provide public transport services in Spain at least three vehicles are required.