Commenting on the Q2 2021 port freight statistics from the UK"s Department for Transport, the British Ports Association has said that although there are signs of a positive economic recovery, the “enduring theme of the last 18 months has been volatility." 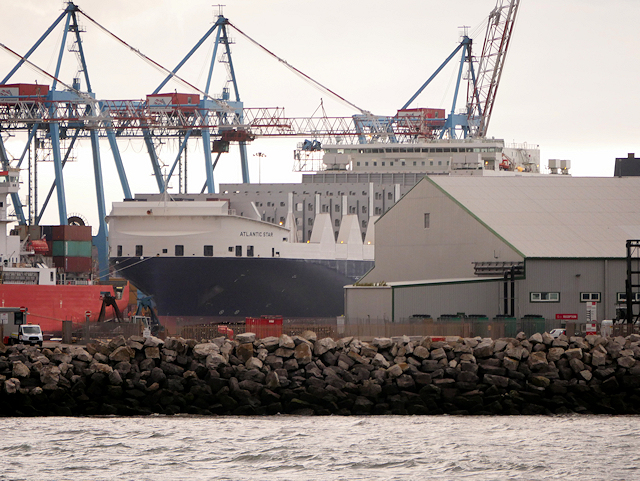 According to the DfT data, in the period April to June 2021, total freight tonnage increased by 13% to 110.7 million tonnes compared to the same period in 2020. Inward traffic saw a significant rise of 22%, while outward tonnage fell 2%.

When it comes to unitised traffic (containers and HGV trailers), there was an increase of 38% to 4.5 million units. Inward units rose as high as 42%, while outward units went up by 33%.

The British Ports Association nonetheless stresses that this by no means indicates a return to ‘normal’ levels. It says the figures only look so positive when compared to Q2 2020, when the effect of the pandemic was greatest.

The data shows a rise in units on Q1 of this year, however, as the BPA points out, this trend is “broadly similar to what is usually seen between Q1 and Q2 and volumes are typically quieter in the early part of the new year.”

On the other hand, overall tonnage increase from Q1 to Q2 has been noticeably more than in 2019. The BPA writes that this indicates a positive trend of economic recovery due to the increase of goods arriving in the United Kingdom.

The only decrease in volumes in Q2 of this year (when compared with 2020) was outward tonnage, which fell by 2%. The BPA says this is “difficult to diagnose” and could be down to “several current issues” affecting the economy and supply chains.

“There are positives to be drawn from today’s publication of the Department for Transport’s Q2 port freight statistics with a proportionally strong rise in tonnages from Q1 to Q2 compared to 2019 data. However, these stark rises compared to Q2 2020 serve as false friends for volumes returning to pre-pandemic levels. With regards to the picture of UK and global trading volumes, the enduring theme of the last 18 months has been volatility and today’s release is no exception. This volatility has placed immense pressure on port operators due to ever-changing volume levels, putting further pressure on efficiencies, which has been exacerbated by haulier shortages. The UK’s diverse range of ports have demonstrated their resilience during the pandemic and we expect this challenging overall picture for ports to continue at least into Q2 next year.”