Portugal is to allow driving licence holders from Brazil and twenty other countries to use their licences for the duration of their validity without having to switch to a Portuguese one. The change was announced by the country's Prime Minister earlier this month and more details will be published in due course. 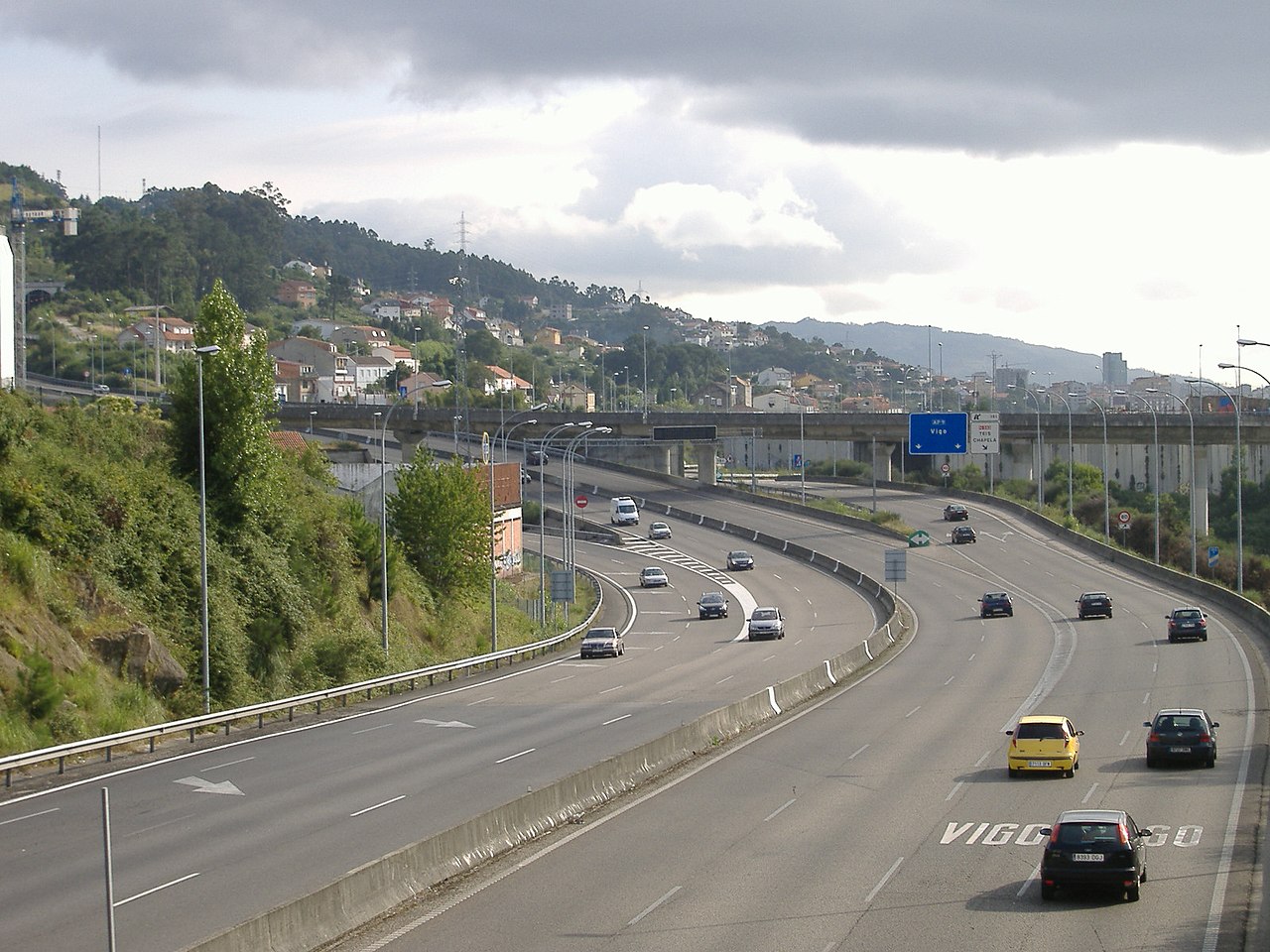 According to reports in Portugal, the countries that will benefit from the move are those part of the Community of Portuguese-Speaking Countries (CPLP), as well as the remaining Organization for Economic Cooperation and Development (OECD) nations who do not already benefit.

As it stands, only licence holders from the EU, EEA and UK have this right.

It is believed the move is intended to reduce the administrative burden placed upon Portugal’s clerks working in public offices across the country.

The full details regarding the scheme are yet to be published, thus it is not yet clear whether there are any exceptions for HGV licences. If there are not, the change in the law would make it a little easier for Portuguese hauliers to employ drivers from abroad for domestic transports.