Plans to have breathalyzers hooked up to trucks registered in Spain this summer have been put back until 2024. 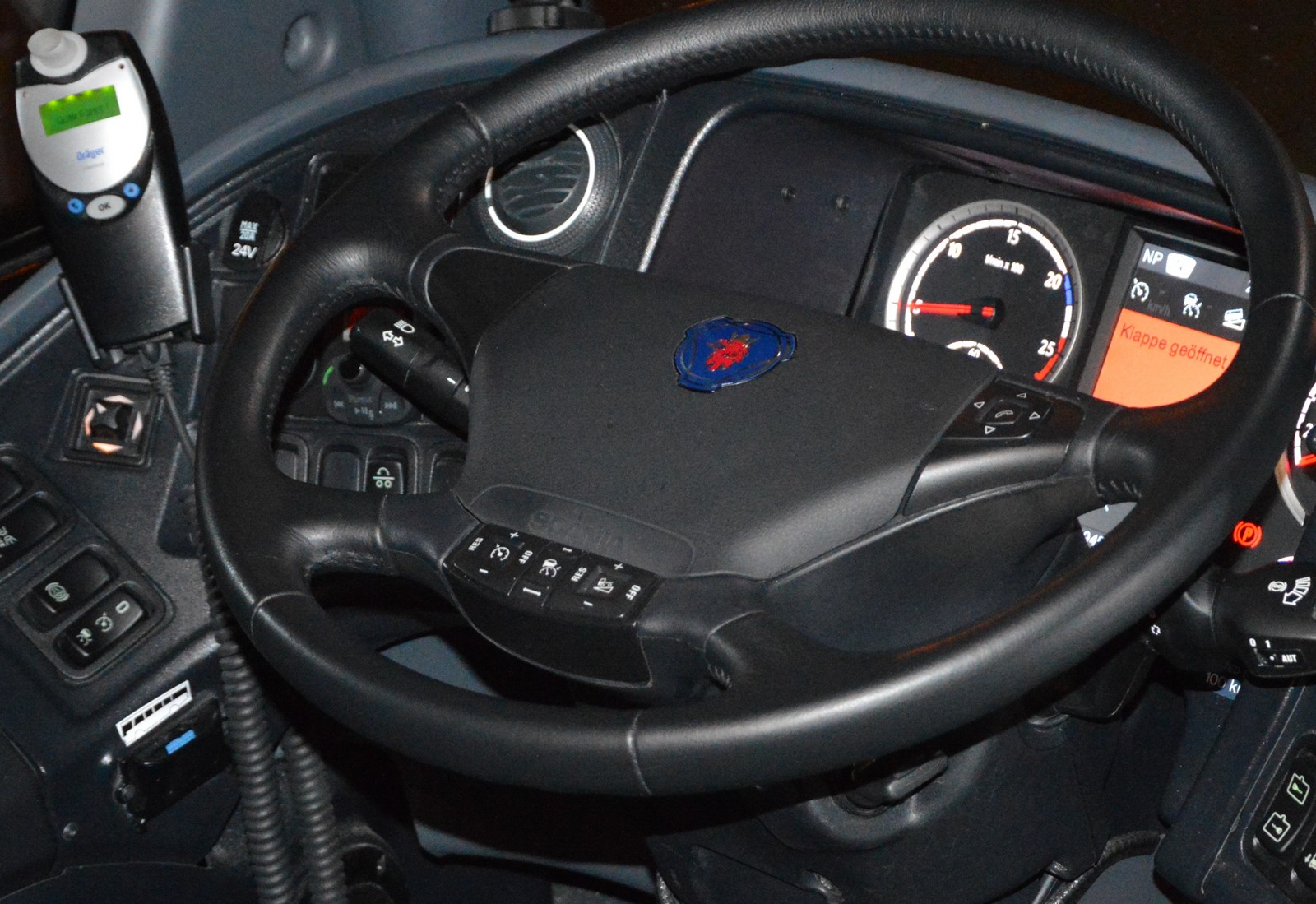 It had been planned that as of July 2022, both trucks and buses would have to be equipped with a so-called alcolock – a breathalyzer device that prevents the driver from starting the vehicle if he/she is over the limit.

However, now only buses will be subject to the change. The authorities decided that bringing trucks under the new rules could convey an untrue image to society that lorry drivers are more likely to drink and drive – when the opposite is actually true.

According to data from Spain’s General Directorate of Traffic, in the last 3 years, in more than 10% of accidents with injuries and in more than 20% of accidents with fatalities, alcohol has been a factor. However, the percentage of drivers involved in a traffic accident who gave a positive breathalyzer test was much higher in the case of car drivers compared to professional drivers.

As a result, during the passing of the bill, the requirement for breathalyzers to be installed in trucks will not be introduced this summer as planned. Instead, it has been put back to 2024 according to the provisions of the European regulations on vehicle homologation.