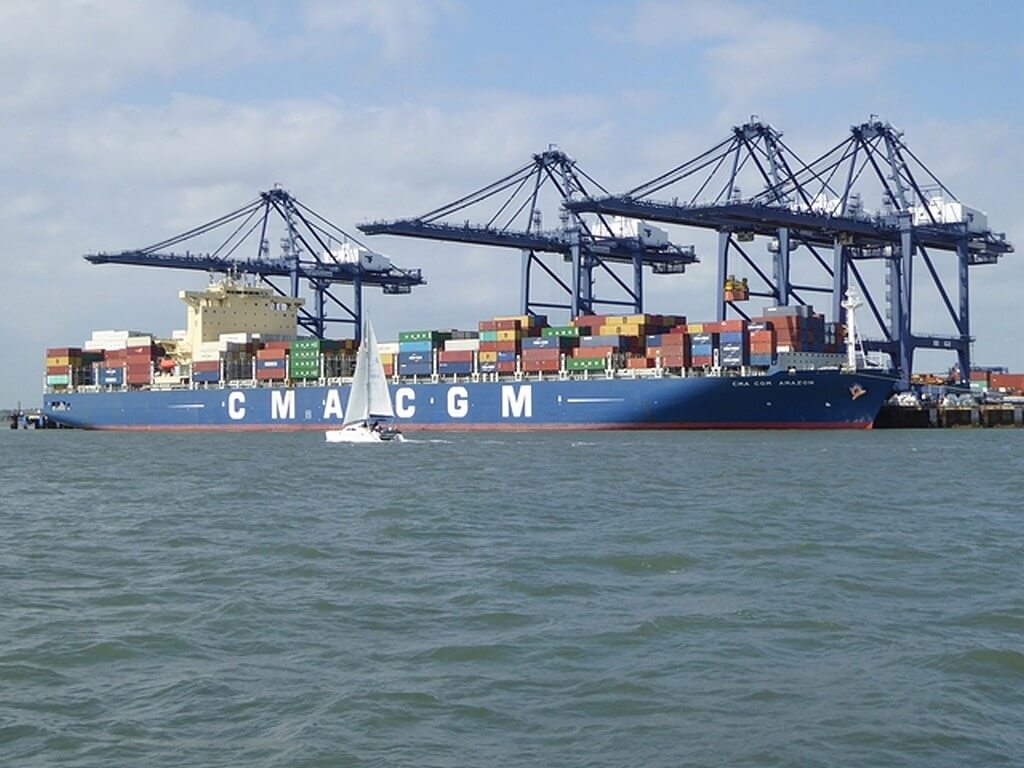 Richard Ballantyne, chief executive of the British Ports Association, has said that it „could be completely impossible” for the UK to complete customs checks if it has 3rd-country status with the EU.

Ballantyne made the comments during an appearance at a House of Lords EU goods sub-committee yesterday.

The BPA chief warned that the third-country checks entailed by a departure from the customs union could make it „completely impossible” for some ports to deal with in a practical and sensible manner:

„The Animal and Plant Health Agency effectively set specifications about the amounts of checks goods coming in from outside the EU should be subject to. Their regimes that mirror those third-country checks in a no-deal situation, as we may find ourselves in, effectively could be completely impossible for certain ports to accommodate with any practical, sensible approach.”

In addition, Ballantyne explained how traders would be disadvantaged by having to open and inspect goods:

„It would put traders at a real disadvantage bringing their goods on certain routes if they know that a high percentage of those volumes need to be opened and inspected. We have found that very challenging. Remember a lot of our goods come in from places like Rotterdam, our salads and other fresh foods and meats. To stop those and inspect and open those consignments is something we really need to think about. This is all a consequence of our de-listing from the single market, effectively our goods are subject to the full frontier controls.”

The intervention from the BPA comes roughly a week after the Road Haulage Association, National Audit Office, UK Warehousing Association and British Meat Processors Association all issued warnings about problems associated with the UK’s departure from the EU Single Market.

In addition, the UK biggest port, Felixstowe, continues to be overwhelmed by a plethora of problems. The port has been hit by severe congestion since September, and hauliers have complained about how to difficult it is to USE Felixstowe’s VBA system. ]

The severity of situation has showed no signs of improvement of late, prompting the RHA’s Rod McKenzie to say they are „question marks” over the management of the port. On top of that, Felixstowe has been rated as „the worst performing key port” according to IHS Markit.