Half of the transport companies in this country could go bankrupt with the Mobility Package. Thousands of truckers will be out of work. 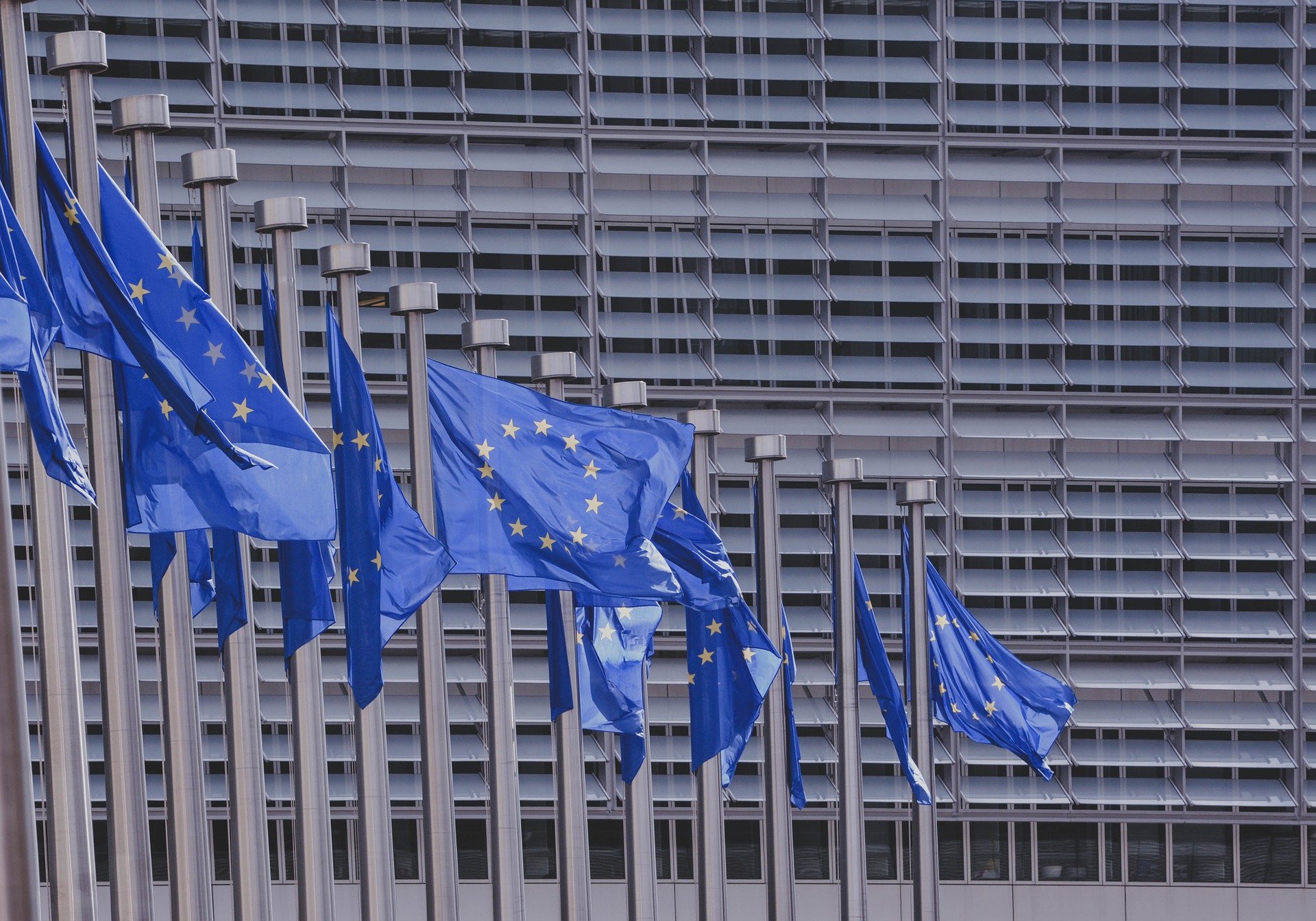 According to a report commissioned by the Bulgarian carriers’ organisation, the Mobility Package could ruin the local transport industry by 2023. The share of empty mileage will increase to 50%.

International road transport in Bulgaria generates about 6% of GDP. In 2018, the industry had a turnover of almost €3 billion. Almost 13,000 Bulgarian transport companies operate in the EU and most of them (9,600, i.e. 75%) are companies owning a maximum of 5 trucks. In total, they employ almost 42,500 employees. Unfortunately, some of them may lose their jobs due to the Mobility Package, said Rosen Zelazkov, the Bulgarian Minister of Transport, last Thursday.

Zelazkov presented a report on the effects of the entry into force of a set of regulations known locally as the Macron Package. The document was prepared by KPMG, one of the largest consulting companies in the world, on behalf of the Bulgarian Union of International Carriers (SMP).

According to KPMG’s analysis, if the Mobility Package enters into force as it stands, 14,000 people will lose their jobs in the Bulgarian transport sector by 2023. Analysts suggest that companies which own 36% of the Bulgarian vehicle fleet will either suspend their operations or move to other EU countries.

The authors of the report indicate that in 2018 almost 26,000 Bulgarian trucks were driving in Europe. Their average age is only 3 years, which is a great result in comparison to other European Union countries, where the trucks are even 11 years old on average. This is because, between 2016 and 2018, Bulgarians invested approximately €1.5 billion in its fleet.

Proposals for new rules according to KMPG analysts will be extremely harmful and will contribute to a significant reduction in turnover in the coming years. According to forecasts, 6,500 companies could go bankrupt by 2023 by the Mobility Package and the value of the sector will decrease from €2.8 billion to €1.3 billion. As a result, it will generate only 2.8% of the Bulgarian GDP.

Mandatory returns to the country will harm the environment

KMPG’s analysts considered the obligation for drivers to return to their country of origin once every four weeks to be the most harmful proposal of the Mobility Package. In their opinion, if this provision comes into force, empty mileage will constitute as much as 50% of all international routes. This will not only dramatically increase transport costs and expose transport companies to losses (and consequently even bankruptcy), but will also significantly increase CO2 emissions generated by road transport. The authors of the report emphasize that due to this provision, the amount of carbon dioxide emitted by Bulgarian trucks will increase by 88 million tons. How does this relate to the increasingly restrictive environmental policy in the European Union?

“Larger transport companies, due to the harmful provisions of the Mobility Package, will decide to relocate to Western Europe. There are companies that have already bought real estate in Western Europe and are registering there,” said Jordan Arabadzhiev, head of the Bulgarian association SMP, to kamioni.bg.

Prof. Peter Klaus, the German authority on logistics, presented equally critical conclusions about the new obligation. He presented them in a report commissioned by the Employers’ Union Transport i Logistyka Polska. Research by Prof. Klaus shows that this will significantly increase the overall costs of the European international road transport system, reduce productivity and further damage the environment.

Costs higher by millions of euros

Other proposals which will be extremely harmful from the point of view of carriers in Bulgaria and other Central and Eastern Europe countries concern the posting of employees, overnight stays outside the cabin and the freezing of cabotage.

Due to the Package provisions on compliance with Member States’ social security legislation, administrative chaos is expected. Nikolay Rashkov from SMP gives an example of Austria.

Austria is divided into more than 20 areas, which means that any company that transports to or through Austria will settle the driver on the basis of 23 different minimum wage rates,” explains Rashkov to news.bnt.bg.

Administrative costs will skyrocket, but they are not the only ones. In addition, the obligation to take regular weekly rest will generate huge expenses.

The consulting company, as we read on the Bulgarian transport portal kamioni.bgm, has estimated the annual costs to be borne by the Bulgarian companies providing international transport services. If the Macron Package comes into force in its present form the costs will be: – €24 million for parking lots, – €40 million for administrative costs, – €119 million for hotels for drivers, – €155 million more for fuel, – €509 million for lost profits (due to empty mileage).

So where is this dumping?

The main motivation of MEPs, who are behind the current form of the Mobility Package, is to fight against so-called social dumping in transport and to ensure fair competition on the EU market. Both KPMG analysts and Prof. Peter Klaus consider the arguments on social dumping to be unfounded.

According to the authors of the Bulgarian report, the average salary in the Bulgarian transport industry is €1,750 per month. This is, of course, less than a trucker in Germany can earn, but remember that the average salary in Bulgaria is only €650 per month. Professor Peter Klaus also considers the allegation of dumping in Central and Eastern Europe to be unfounded.

Statistically, Bulgaria is the least prosperous country in the EU. The current (2018/19) gross expenditure set for international drivers is €25-28,000 per year and is growing rapidly. Currently, these amounts are about 20-30% lower than €36,000-38,000, which are reported for Western countries (such as Germany), but compared to the salary of an average Bulgarian worker, the salary of drivers is several times higher,” the report reads.

Bulgaria will fight for a fair law

Bulgaria will be looking for allies from EU countries to combat the unfavourable proposals of the Mobility Package.

We do not reject the Mobility Package; on the contrary, we believe it is necessary, but it must be balanced and ensure a level playing field for all EU countries,” said Jordan Arabadzhiev, head of SMP.

The Bulgarian transport minister announced that he would negotiate mainly the provisions concerning cabotage, the compulsory return of trucks to the country and a ban on regular weekly rest in the cabin.

We have done serious market research commissioned by the transport industry, which (…) undoubtedly shows the implications of implementing the provisions of the Mobility Package. The data from the analysis will be forwarded to our MEPs, to the European Commission and during the interinstitutional talks,” said Rosen Zelazkov, Minister of Transport. According to him, the data shows a serious discrepancy between the expectations of MEPs and the final result.

It is worth mentioning that Zelazkov is one of the five people who, according to ‘Politico’ magazine, can have the greatest influence on the final shape of the Mobility Package. Another person from the selected five is the president of TLP, Maciej Wroński.