Checks from unmarked buses. One of the German federal states introduces them permanently. 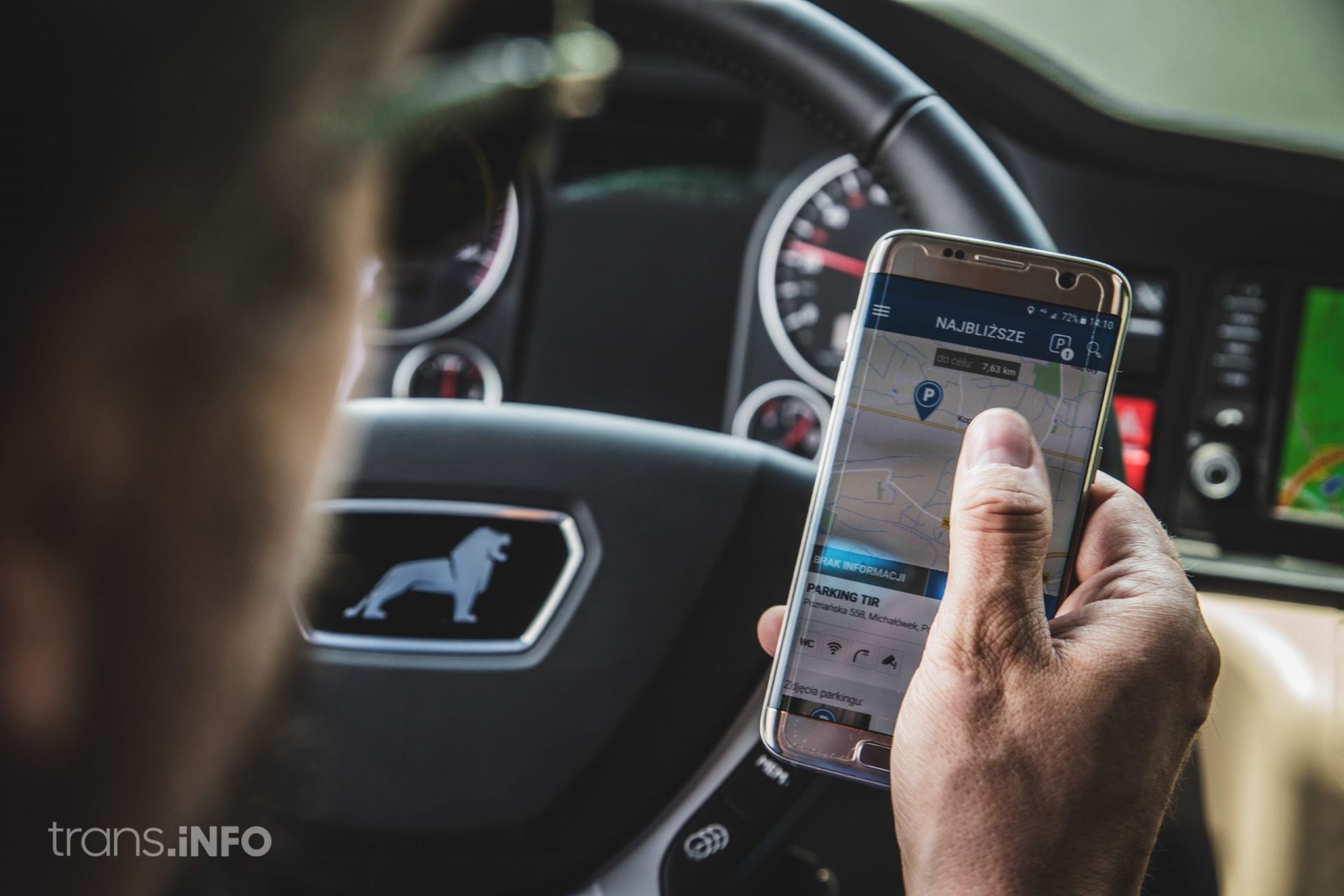 After successful tests by the Oldenburg police, Lower Saxony will carry out checks from unmarked buses throughout the state. This method for capturing drivers using mobile devices at the wheel is expected to be applied soon throughout the country.

In the Netherlands, checks on trucks have for years been carried out from buses or other non-standard vehicles such as coaches and campers. The German police have been conducting tests for months, during which they monitor the behaviour of truckers from unmarked buses, among others. After a year-long pilot program implemented by officers from Oldenburg, Lower Saxony wants to use these types of vehicles to catch drivers using their phones or other mobile devices while driving, reports “Braunschweiger Zeitung”.

We believe that this tool is effective and good,” said a spokesman for the German Ministry of the Interior, as quoted by the newspaper.

From early February to December 2019, police officers from Oldenburg caught almost 1,700 truck drivers looking at their phone instead of the road using an unmarked delivery truck.

Penalties for using the phone behind the wheel

Germany tightened up the provisions in the area mentioned above in 2017. Since then, the use of a mobile phone by the driver while driving is punishable by a fine of €100, i.e. €40 more than before the change of law. The rules apply equally to telephones as to tablets, laptops, e-book readers and smart glasses.

If an accident or property damage occurs through the use of any of these devices, the driver faces a fine of €150 or €200 and risks losing his driving licence for one month.

Penalties in other countries

In Spain, a fine of €200 and 3 penalty points may be imposed for using a mobile phone behind the wheel. In Poland, you can get a fine of PLN 200 (approx 50 euros) and as much as 5 penalty points for using your phone while driving.

In Italy, on the other hand, the penalties for using the telephone at the wheel are soon to be radically increased. The draft law prepared by the government there is intended to amend the Italian highway code (Codice della strada). If the tightening of fines comes into force, drivers will pay €1,697 for this type of offence. The penalty is currently €422, so it will be four times more than now. In addition, in the case of a repeat offence, the driver might lose his driving licence for 3 months. The amendment has yet to be approved by the Italian Parliament.