In April this year, Sweden's Government began the legislative process for the implementation of numerous road transport regulations, most of which are intended to meet the requirements of the EU Mobility Package. However, one opposition party wants to see the raft of measures beefed up by removing the time limit that sees clamps removed from offending trucks after 36-hours. 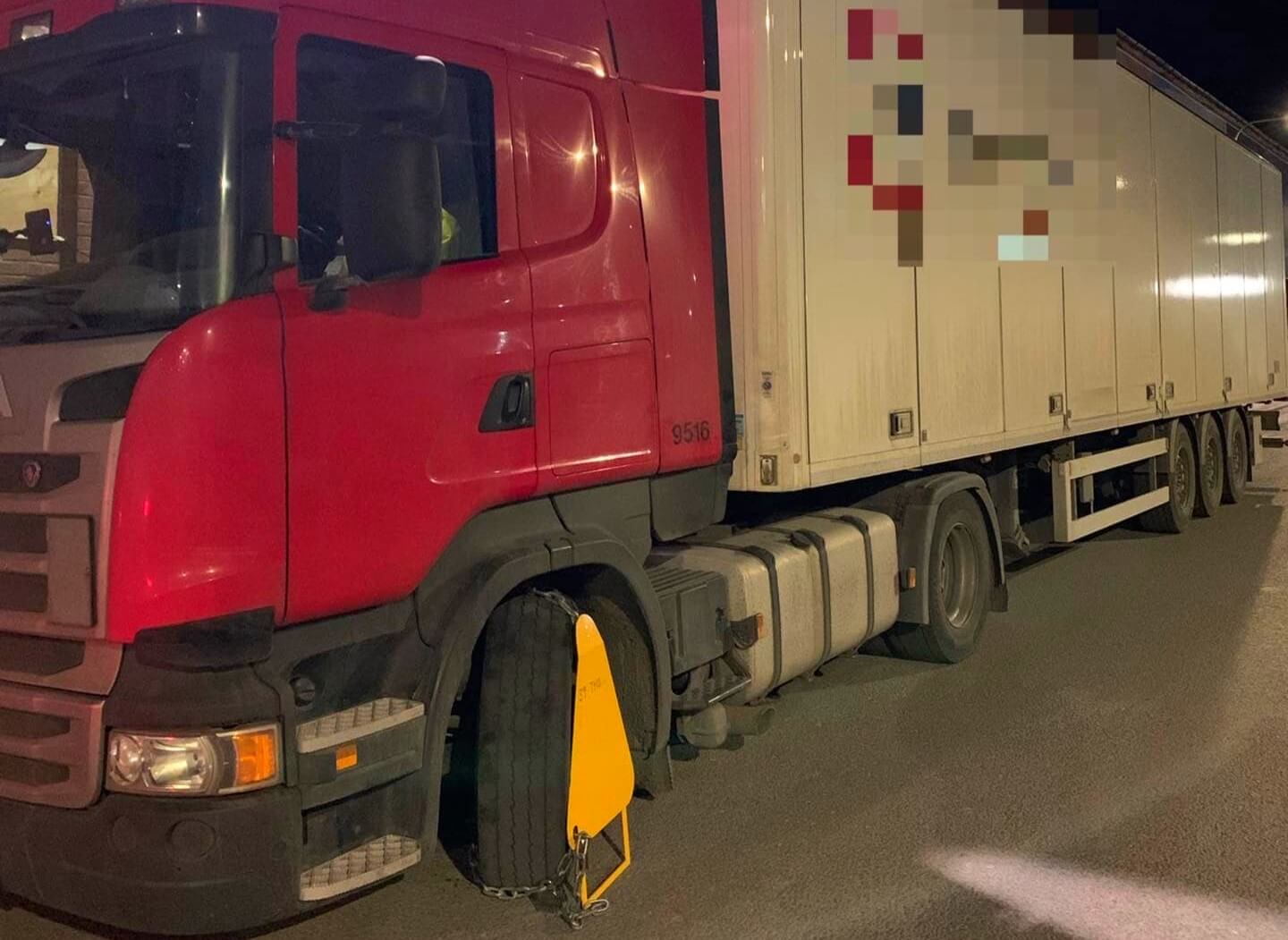 The proposal comes from the Sweden Democrats, one of Sweden’s opposition parties.

According to the legislation that is making its way through parliament, lorries can be clamped in the event that inspectors are not provided documentation concerning posted workers among other things.

The proposals, revealed back in March, are intended to closely monitor foreign HGV drivers working in the country and ensure they are benefiting from the Swedish salaries and conditions required in the EU Mobility Package.

“The government has already introduced the EU’s highest penalty fee for illegal transport; now we are expanding the possibility of clamping vehicles to ensure that penalty fees are paid. This is how we take action against cheating,” said Sweden’s Minister of Infrastructure, Tomas Eneroth.

However, the measures due to be implemented do not yet include the scrapping of the maximum time limit for clamping, which is currently 36 hours. The Sweden Democrats are among those to call for the time limit to be removed.

“To ensure healthy competition, we see that similar conditions should apply to foreign players who choose to break the regulations here in Sweden, i.e. that clamping remains until the basis for it has been remedied. Equality before the law is an important principle that should guide the work of creating a healthy transport industry with decent conditions,” the opposition party said in a statement.

Reporters from Swedish road transport website Tidningen Proffs, who frequently shadow road transport inspectors, have often reported cases whereby foreign hauliers have waited for clamps for be removed rather than pay a fine for violating road transport law. In one case, an offending haulier even transferred a trailer to another HGV in order to complete a delivery.

Reports of this happening have been relatively commonplace in recent times, sparking calls from some politicians and road transport figures for the time limit to be scrapped.