Compensation of carriers for additional costs due to the Genoa disaster. Check who can apply for them 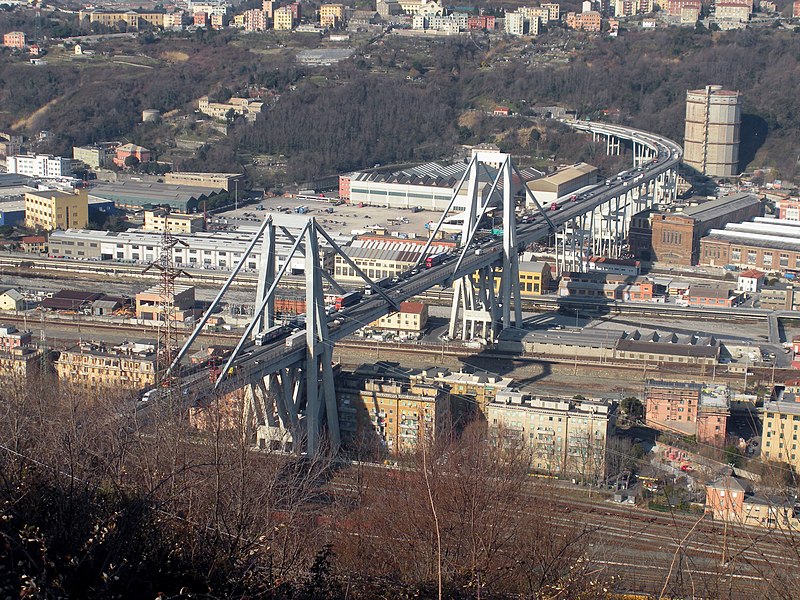 The Italian Ministry of Transport informed about compensation for detours following the collapse of the bridge in Genoa. Compensation will amount to approximately €20 for each route that has been extended for this reason.

The Italian Minister for Transport signed an implementing decree in January, confirming the commitment of the Genoa decree according to which carriers will receive a total of €20 million in compensation for the inconvenience caused by last year’s disaster in Genoa. Transport companies that incurred additional costs in the period from 15 August to 31 December 2018 due to difficulties after the collapse of the Morandi bridge will be able to claim compensation.

Compensation will have to be requested from the Port Authority of Genoa, Autorità di Sistema Portuale del Mar Ligure Occidentale. The application procedures and the way in which the costs incurred will have to be documented are to be established shortly. Detailed information on deadlines and letters will be published on the Port Authority’s website. Payments will be made by the President of the Liguria region. We will keep you up to date on further details.

Conditions and amount of compensation

According to the legal act, businesses registered as transport companies authorised to carry out transport operations on Italian territory which operated in Italy in 2018 (after the disaster) are entitled to compensation if they were exposed to additional costs due to the collapse of the Morandi bridge.

The decree stipulates that the compensation will be approximately €20 for each route assuming that:

– the carrier who carried out a transport operation starting and/or ending in the city of Genoa and the port had to use the urban road network and was exposed to the inconvenience of having to use other roads for the continuation of the route,

– the carrier operated a route in Italy and the route was extended due to the exclusion of a section of motorway because of the collapse of the bridge.