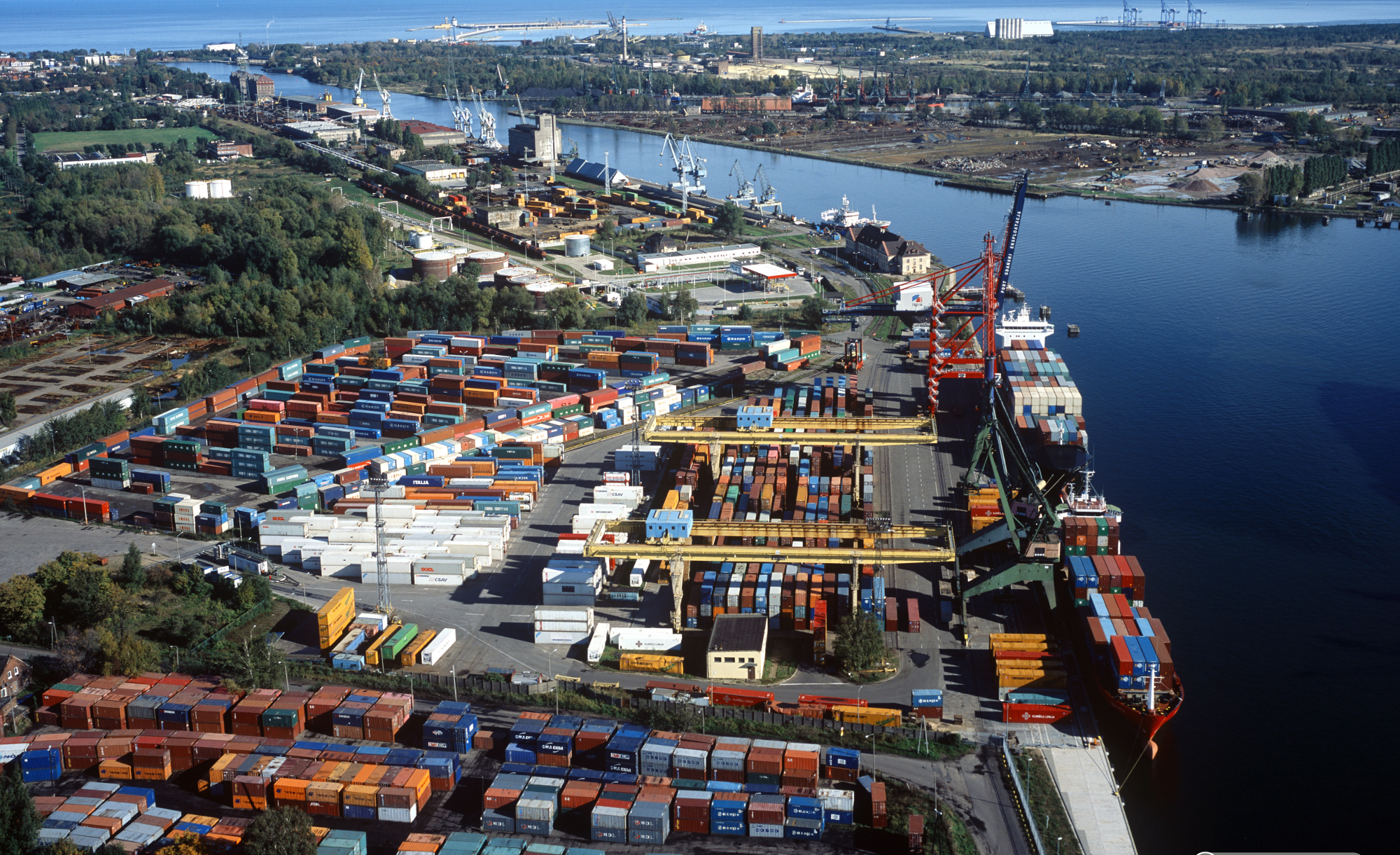 As soon as in a month, congestion and delays in Europe will translate into the lack of export capacity at Asian ports. Thus, the effects of the Suez Canal obstruction will be suffered for other several months. This, in turn, could lead to a global increase in commodity prices.

Dominique von Orelli, Head of Ocean Freight at DHL Global Forwarding, says the consequences of the Suez Canal obstruction will be far more global than just the congestion now being experienced at European ports.

“Ports in Europe have capacity that they have not fully utilized in the last 12 months,” JOC.com quotes Dominique von Orelli. “There won’t be a disaster there. There may be delays, but the ports are prepared. The most severe consequence will be suffered in terms of equipment. We’ve already lost two weeks, when it comes to sending equipment [containers – editorial note] back to Asia,” he adds.

Asian ports, which supply products worldwide, will be much more affected by the Egyptian waterway obstruction.

“The Suez Canal blockage will make it even more difficult for carriers to control their schedules,” believes the DHL Global Forwarding representative.

“We will see the effects in May, June and July. We are facing a bumpy ride all year round. There will be no return to normality in the near future,” von Orelli predicts.

Worst yet to come for Asia

A number of carriers are even considering offloading cargo earlier at major ports along the route, rather than at the destination port, in order to get back to Asia more quickly, JOC.com informs. Instead, the cargo could be delivered to the destination port by another ship of the shipowner.

Sea-Intelligence shipping analysts claim that Asian ports will only start to suffer the consequences of the Suez Canal incident from mid-May onwards. That’s when the delayed ships from Europe will reach the quays in the Far East. The week around 24 May is expected to see a 24 percent drop in capacity availability at Asian ports (!). Capacity issues, whether due to lack of container or vessel availability, could affect global supply chains for the next two to three months, Sea Intelligence analysts say.

Container rates on the rise again

While bottlenecks at European ports are just getting started and Asian ports will only experience the effects of the Suez Canal incident in a few weeks, the consequences of the obstruction are already visible in container prices. Last week, the World Container Index assessed by Drewry, a maritime research consultancy company, increased on the route from Shanghai to Rotterdam and back, from the first time since about mid-February, when Chinese New Year celebrations ended. The price index on the route from China to Europe surged by as much as 5 percent week to week, and from the Dutch port to China – by 2 percent.

Once European countries will possibly ease their pandemic restrictions in May and June, you may dread to think what will happen. Indeed, what might happen with rates, when growing demand from Western consumers cannot be fully met by importers due to capacity shortages in Asia. Last year, such a situation driven up container prices by several hundred percent.

The implications of the Suez Canal crisis, however, may be suffered much more broadly than just in terms of the demand-supply link for transport and containers. As reported by The Wall Street Journal, citing the E2 Open platform (which has a 26-percent share of the global shipping bookings market), the blockage has delayed deliveries not only of consumables, but also means of production and semi-finished products both to Europe and North America, as well as to Asia.

According to E2 Open’s calculations (as of 1 April), the Suez Canal congestion has halted the shipment of 1,600 containers of auto parts from Germany to China, and more than 1,500 containers of wood from Belgium to China. It also mentions more than 300 containers with pharmaceutical products and over 470 with building materials from India to the US. The company also recounts numerous containers with machinery and spare parts from China to the UK, France and the Netherlands.

That’s no good news for the European industry, which despite the upturn in orders in recent months (especially from China and the United States), has already complained of delays in raw materials and production means supplies as well as increases in their prices affecting manufacturers’ costs. We are likely to see further increases in manufacturers’ costs, which will ultimately be borne by consumers.

For now, the Egyptians will demand $1 billion in damages from the Japanese shipowner of the Ever Given – the cause of all the fuss. Admiral Omar Rabie, who heads the Suez Canal Authority, said the ship will remain at berth on the Great Bitter Lake in the middle of the Suez Canal until an agreement is reached with the ship’s owner, Shoei Kisen Kaisha.