Logistics executives concerned about rebound in 2021 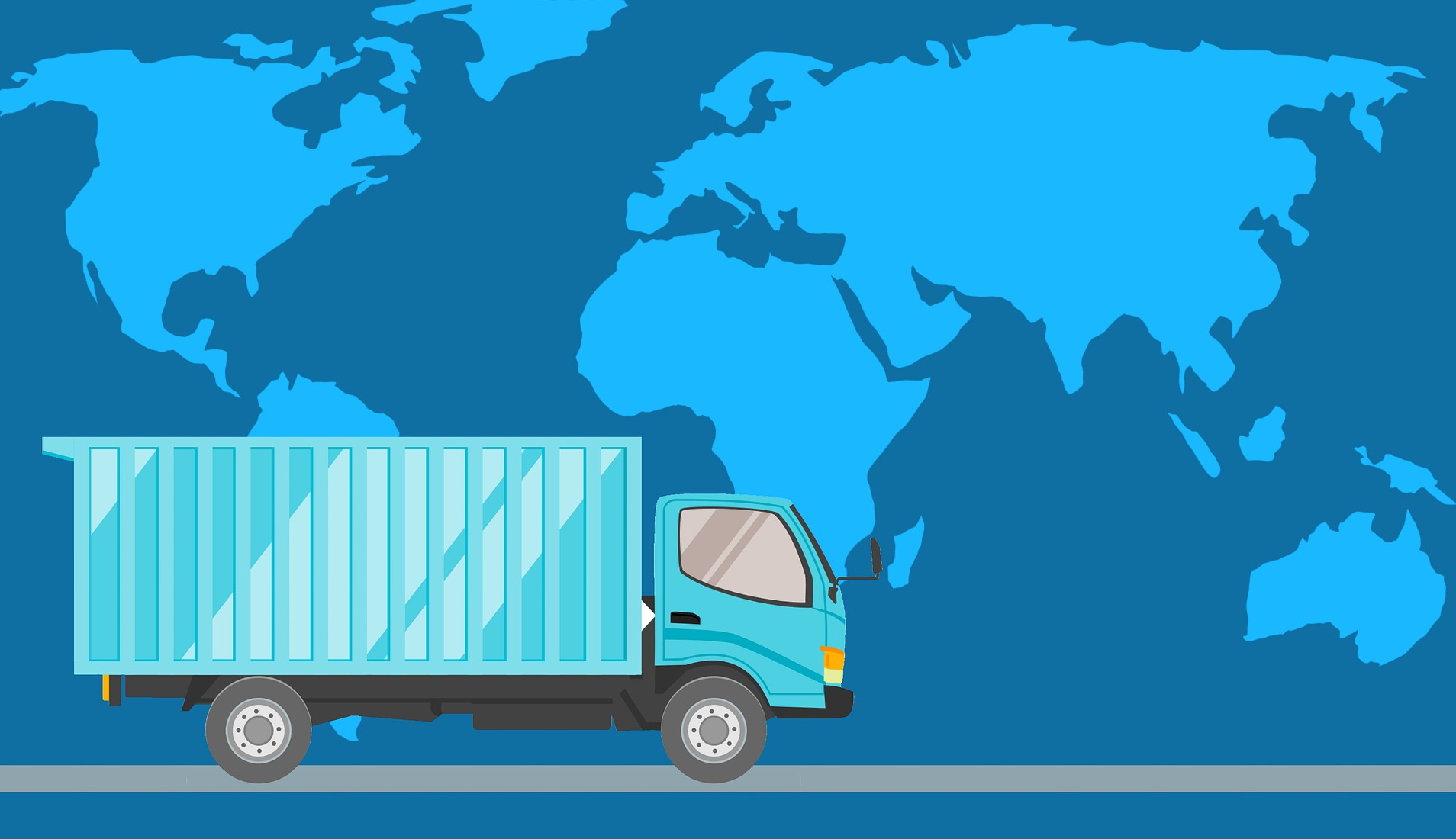 Supply chain executives do not share general optimism about the rebound of the global economy, according to a survey by Transport Intelligence (TI).

More than half of the executives surveyed (51.5 per cent) say it is not until 2022 that the global economy can be expected to return to an upward trajectory. What’s more, survey respondents say that in 2021, of all emerging markets, only the Asia-Pacific region is likely to see an economic revival. On the opposite side are South America and sub-Saharan Africa, which may not recover from the post-pandemic collapse until after 2024.

Nearly half of those surveyed (49 per cent) say the IMF’s forecast of 5.9 per cent global growth in 2021 is too optimistic. In contrast, 42 per cent of managers see it as relevant.

As for the sectors that are likely to experience dynamic growth in 2021, survey participants strongly pointed to eCommerce and the pharmaceutical and healthcare sectors. On the other hand, managers do not see good prospects for brick and mortar stores, the automotive sector and the industrial sector in general.

This lack of optimism from supply chain managers contrasts with the optimism of analysts. The latter expect by a large majority that 2021 will be a year of rebound for the global economy. The World Bank expects world GDP growth to reach 4% this year, while Morgan Stanley, for example, sees it as high as 6.4%.

The survey was conducted for the Agility Emerging Markets Logistics Index report and included a group of more than 1,200 senior executives.

The European Union countries of Central and South-Eastern Europe are not classified as emerging markets, according to TI. Hence, the ranking of logistics giants among emerging markets is dominated by countries in the Far and Middle East. The top three in the latest classification were China, India and Indonesia. The top ten also includes several countries in the Arabian Peninsula and the Far East. Of the countries close to Poland in terms of geography and economy, Turkey was ranked 10th, Russia 13th and Ukraine 26th.