The British International Freight Association (BIFA) has written to the UK government to request an investigation the state of competition within the current deep sea container shipping market. 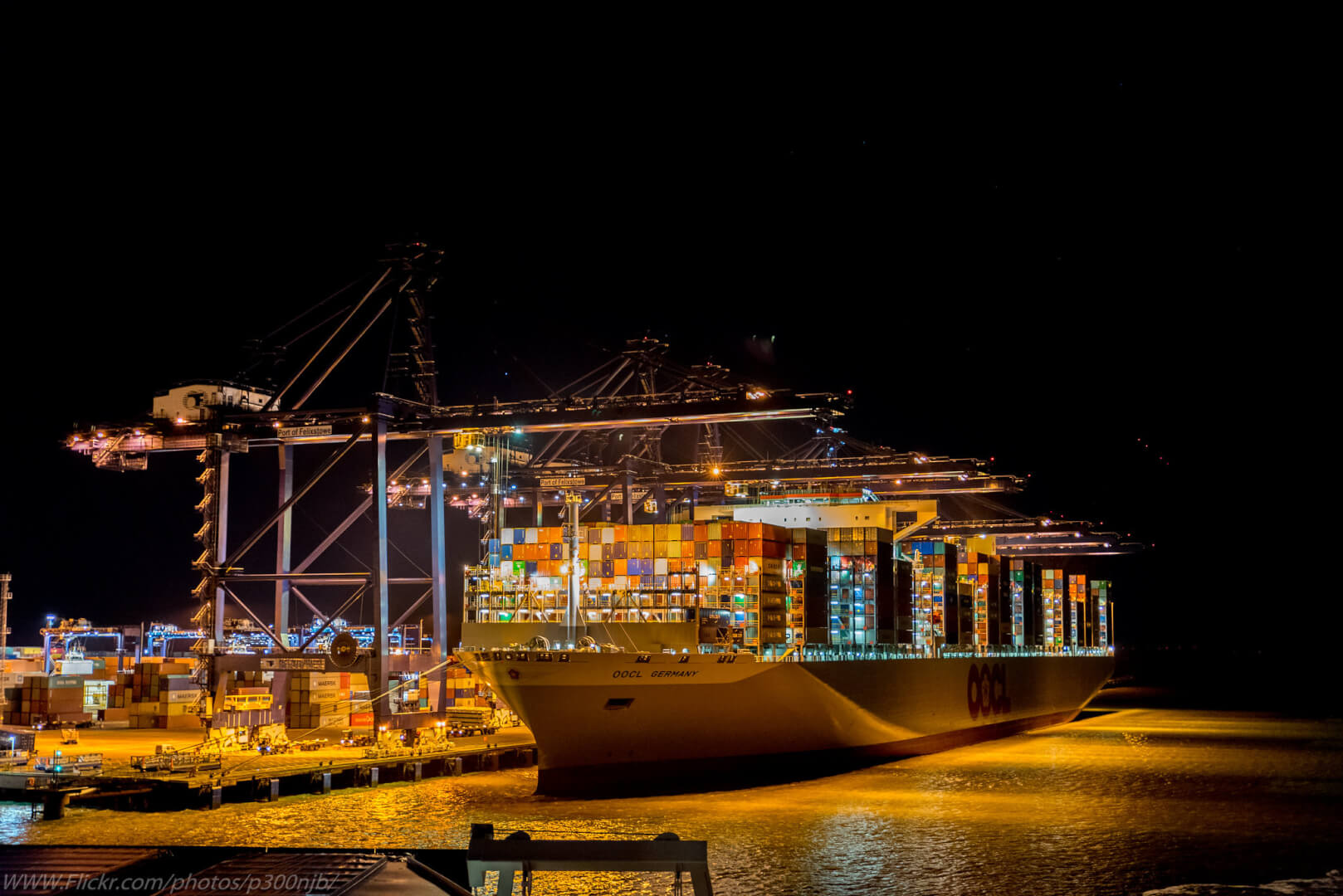 BIFA, the UK’s main trade association for freight forwarding and logistics companies, says that its members are concerned that certain practices undertaken by the principal container shipping lines, as well as easements and exemptions provided to them under competition law, are distorting the operations of the free market to the detriment of international trade.

In a letter sent to Robert Courts MP, Parliamentary Under Secretary of State at the Department for Transport, BIFA’s Director General Robert Keen has expressed concern that during a period of well-documented chaos within the container shipping sector, commercial power is becoming increasingly concentrated, resulting in diminished market choice and competition, and distorted market conditions.

In a statement containing an excerpt of  the letter, Keen had the following to say:

“BIFA members fully accept that a free market economy is open to all, but are increasingly concerned that the activities of the container shipping lines, and the exemptions from legislation from which they benefit, are distorting the operations of that market to the shipping lines’ advantage, whilst adversely and unfairly affecting their customers, especially freight forwarders and SME businesses. The facts speak for themselves.

During a period that has seen EU block exemption regulations carried forward into UK law, there has been huge market consolidation.

The pandemic has highlighted and accelerated this development, which has also contributed to dreadful service levels, and hugely inflated rates, with carriers allocating vessels to the most profitable routes with little regard to the needs of their customers.

Drewry recently issued a profit forecast of more than USD150 billion for 2021 for the main container shipping lines for which financial results are available.

To put that into perspective, this is more than has been achieved in the previous 20 years combined, and many BIFA members consider it to be a case of blatant profiteering.”