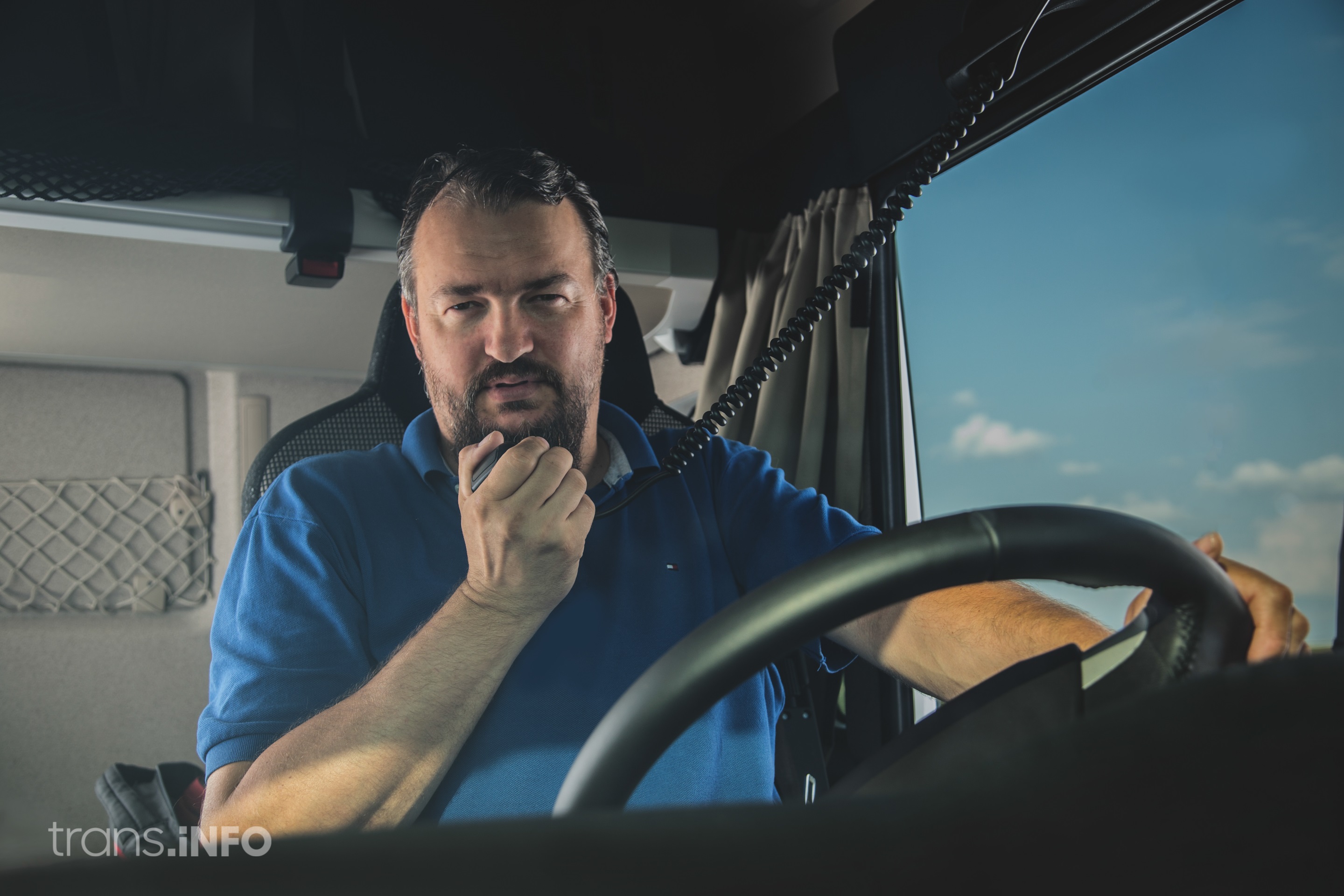 A new study has found that a significant decline in cargo volumes in France has alleviated the country’s driver shortage issues.

In a survey conducted last month by the French transport and supply chain consultancy bp2r, over half of the companies taking part said they had no plans to recruit any drivers in the next six months.

As many as 191 road transport companies were questioned as part of the research, which found that more than half of those surveyed are transporting less volume than before the pandemic. More than a third of the respondents said this decrease was over 5%.

As a result of this drop, the lorry driver shortage appears to be a much less serious issue in the country.

Firstly, the survey indicates that 68% of road transport companies in France have no intention of increasing their fleets in the next 6 months. In addition 52% of the respondents said they had no plans to recruit in the next six months.

The most serious decline of transportation volumes happened before summer, but hauliers remain pessimistic

The performance of the French road transport industry in the first quarter of this year deteriorated according to the FNTR (La Fédération Nationale des Transports Routiers, the most important transport association in France ) in July.

Business activity decreased, costs increased, but hauliers were still looking for employees. The FNTR estimated back in September that the driver shortage was as high as 20 thousand vacancies.

However, according to the French daily Les Echos, the lockdowns introduced in several phases, which resulted in the closures of many stores, hotels, restaurants, have created a certain disorder in the supply chain, particularly for B2B transport.

The optimism of the sector has thus faded since summer. When hauliers were asked about their ability to reach pre-pandemic levels this year, 69% of service providers answered “no”.