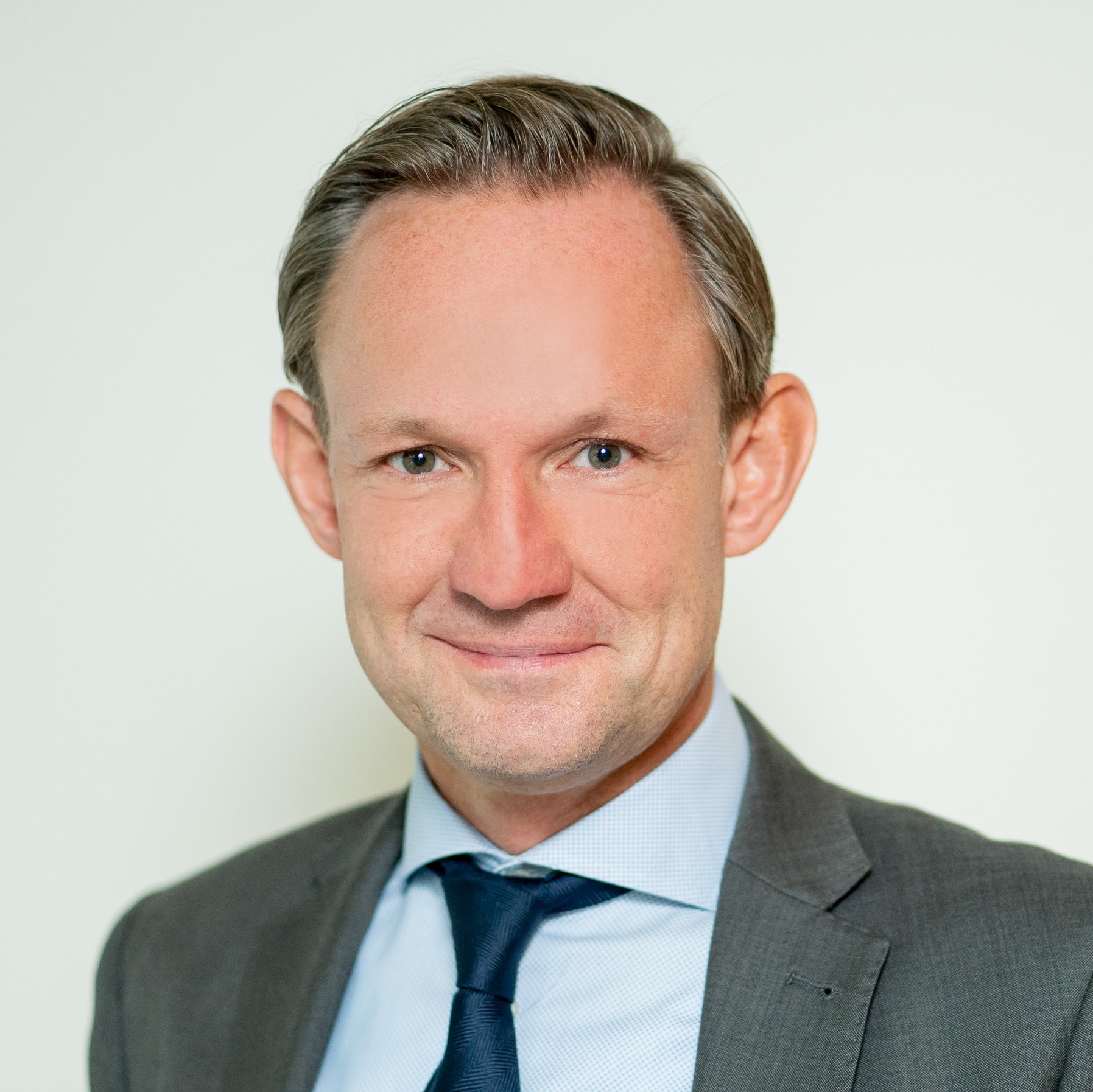 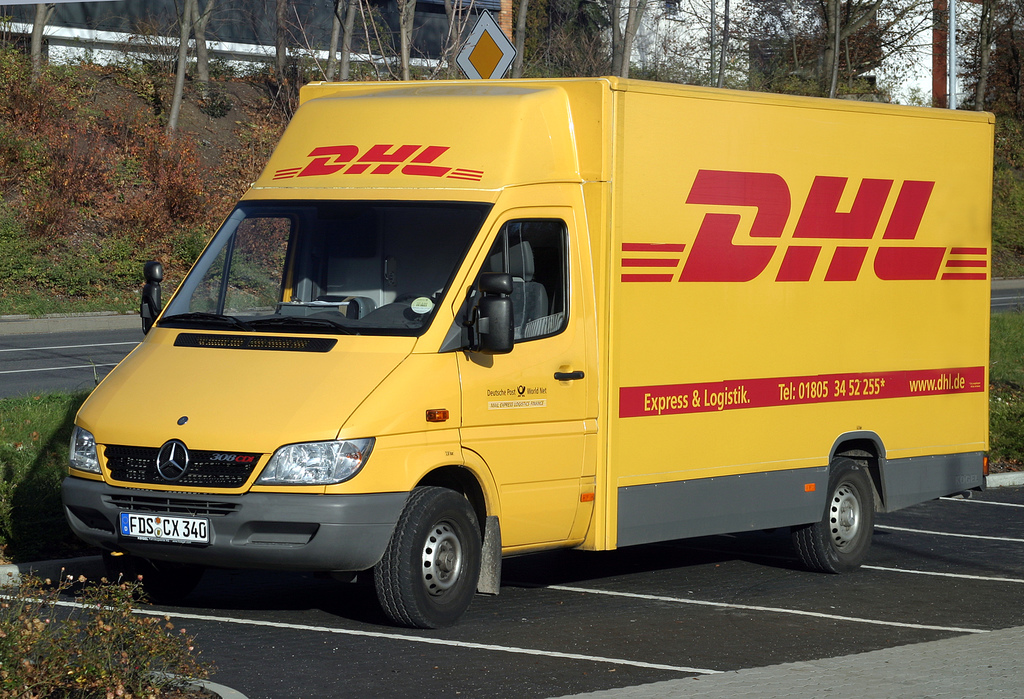 On September 15th, the District Court of Cologne agreed with the association of courier companies BIEK, who had sued DP AG for failing to register driving and rest times. In principle, all transport companies are obliged to keep such records for vehicles of a certain weight class.

Deutsche Post is not fulfilling this obligation on the grounds of the exception for the use of its vehicles as part of universal service. In this way, it extends the exception rule to vehicles which are only partially loaded with universal service consignments. Consequently, Deutsche Post does not document driving and rest times at all. This results in significant disadvantages for those competitors who comply with the documentation requirement, as it generates high administrative costs.

The District Court of Cologne ruled that mixed loading of postal items within and outside the universal service, as practised by Deutsche Post AG, is not exempt from the documentation requirement. The former monopolist is now forbidden to use vans of certain weight classes without recording driving and rest times.

Many consider the verdict to be good news for the courier market. Deutsche Post have benefited from the privilege of not recording driving and rest times for a considerable period, and the outcome of the lawsuit is expected to result in a fairer, more competitive market.