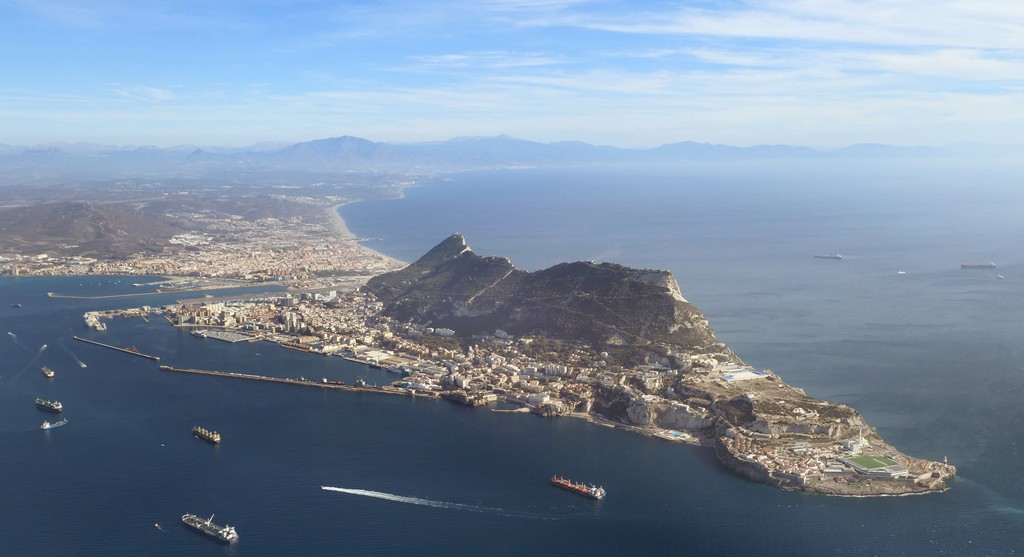 Negotiations are continuing on a last-minute deal that would see Gibraltar become part of the EU’s Schengen area. However, according to El Pais, customs checks on goods between the EU and Gibraltar will still be needed.

The Gibraltar Chronicle reports that Gibraltar, the UK and Spain have been negotiating a Schengen-style agreement for that would allow for free movement across Gibraltar’s border with Spain and the EU.

If such a deal is agreed, EU citizens would be able to enter Gibraltar without going through passport control. This would allow the thousands of Spanish citizens working on ‚the Rock’ to freely cross the border as normal. However, any UK citizens flying into Gibraltar from the UK would be subject to checks.

Goods entering Gibraltar from the EU (and vice-versa) are also expected to go through customs and safety checks, even if there is a deal.

Sources consulted by Spanish newspaper El Pais say that this would entail inspection points located at a site away from the border to prevent traffic chaos. It says the Spanish Interior Ministry has allocated more than €4 million to upgrade its customs facilities in La Línea de la Concepción, located just north of the border with Gibraltar.

In the UK’s 2016 Brexit referendum, 96% of voters in Gibraltar supported remaining in the EU.