Department For Transport: ECMT permits required for many European countries outside EU 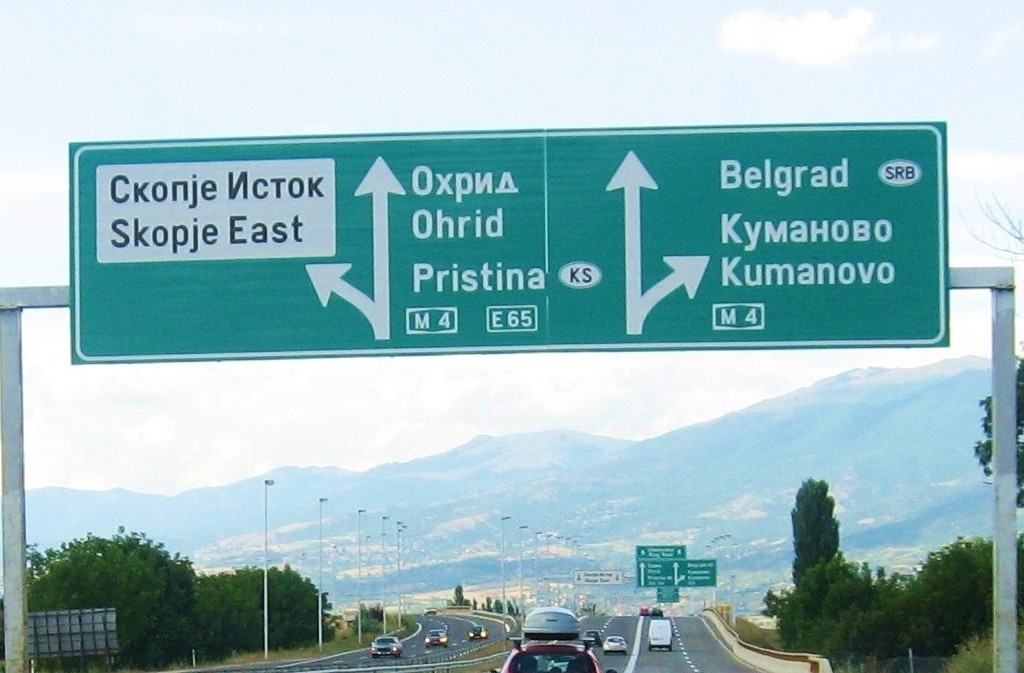 In its latest advice for international hauliers, the UK Department for Transport has stressed that hauliers will still require ECMT permits to make transports to and from Albania, Armenia, Azerbaijan, Bosnia and Herzegovina, North Macedonia, Moldova and Montenegro.

As part of the recently agreed UK-EU trade deal, UK hauliers will be able to cross the EU to make deliveries to countries like Switzerland. They can also freely cross the Republic of Ireland to make deliveries into Northern Ireland. On top of that, British hauliers may make one cabotage trip after a loaded trip into an EU state.

However, to make deliveries to some of those non-EU countries, including the likes of Montenegro and North Macedonia, ECMT permits are required. The UK Department for Transport therefore advises hauliers to check if their journeys are covered by the Trade Cooperation Agreement.

If they aren’t, hauliers have been asked to consider whether they’ll need an ECMT permit for a third cross-trade journey in the EU, or to make a journey to another country that is part of the ECMT system in January and/or February.

Those who have not already been allocated an annual ECMT permit will be able to receive a short term (30-day) permit for these journeys.  The permits can be issued by contacting the DVSA at shorttermecmt@dvsa.gov.uk.

The UK Government says the permits will only be issued for journeys that involve a third cross-trade journey or ECMT member country, and you may be asked to provide evidence of previous trips or future contracts.

While demand is accessed, permits will only be issued to cover journeys that commence in January and February, and hauliers must return their completed ECMT logbooks within two weeks of the expiry of the permit. Arrangements for access after February are to be confirmed in early 2021.

The UK Department for Transport stresses that ECMT permits cannot be used for cabotage journeys.

The ECMT permits are required to make journeys to other ECMT member countries that aren’t in the EU or covered by a bilateral arrangement. According to the UK Government, these are as follows: