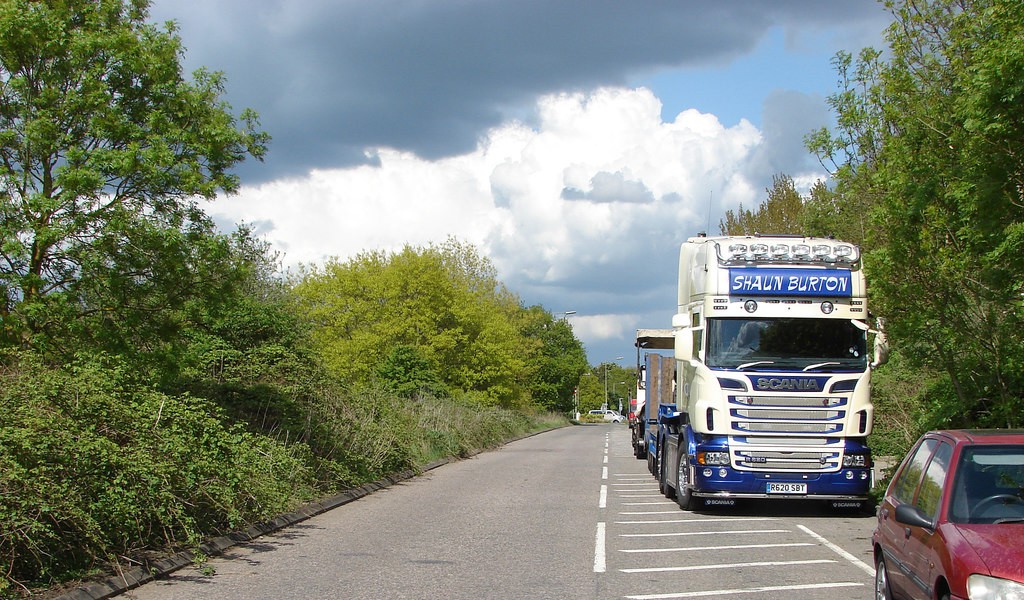 Surrey County Council has revealed details of its community-led ‘HGV Watch’ HGV Weight Restriction Enforcement Policy, which intends to use members of the public to identify lorries on roads they are not legally permitted to drive on.

In a Surrey County Council Cabinet Report recently obtained by Trans.INFO, the ‘HGV Watch’ is described as a means of “collectively meeting challenges and grasping opportunities”.

The scheme would be operated by Surrey County Council Highways, who would train, co-ordinate and communicate with volunteer groups and HGV operators to improve the awareness of and compliance with these restrictions. As the aforementioned report explains, Surrey Police resources may then be aimed at tackling repeat offenders to help increase the deterrent effect.

The council argues that the policy helps enforce HGV weight restrictions and could “encourage residents to be proactive in their local areas in working with the council and the police in tackling the environmental impacts that inappropriate HGV movements have on our communities.”

The council also claims that the scheme will “help focus the resources available to the police and council for the enforcement of HGV restrictions in the most effective way.”

According to Surrey County Council, there are 29 structural and 62 environmental HGV weight restriction on the Surrey road network.  The council says the restrictions help protect bridges and environmentally sensitive areas from the passage of large HGVs.

The restrictions are typically enforced by the police and the council, but the HGV Watch scheme would see volunteers from the public play a role too.

The Surrey County Council Cabinet Report cites Chobham Parish Council as providing a model for how the scheme would work:

There are a number of parish councils and residents’ groups around the county who are proactive in terms of monitoring compliance with existing HGV restrictions – which can help to direct the limited resources and powers that partners have to greatest effect. Chobham Parish Council are a good example. They have set up an ‘HGV Watch’ scheme whereby, in 10 September 2020, local residents volunteered to monitor HGVs travelling through Chobham High Street, which has a 7.5 tonne weight restriction.

According to the proposals, the council’s highway department will send out a warning letter to those who break the restrictions. In the event of a repeat offence, the police will then send another warning letter. If a third offence is recorded, “a phone call or visit to the HGV operator by Surrey Police will be arranged.”

The report concludes by explaining that the process for operating the HGV watch scheme will be finalised by the end of April. In the meantime, equipment for volunteers can be ordered, web pages set up and letter templates finalised. However, the training and operating process for volunteers will need to take account of coronavirus regulations, and as a result may not be fully operational until the summer.

Naturally, the proposals won’t do much to endear lorry drivers and the road transport industry in the UK, who have long had to deal with a number of restrictions on top of a severe lack of quality facilities.