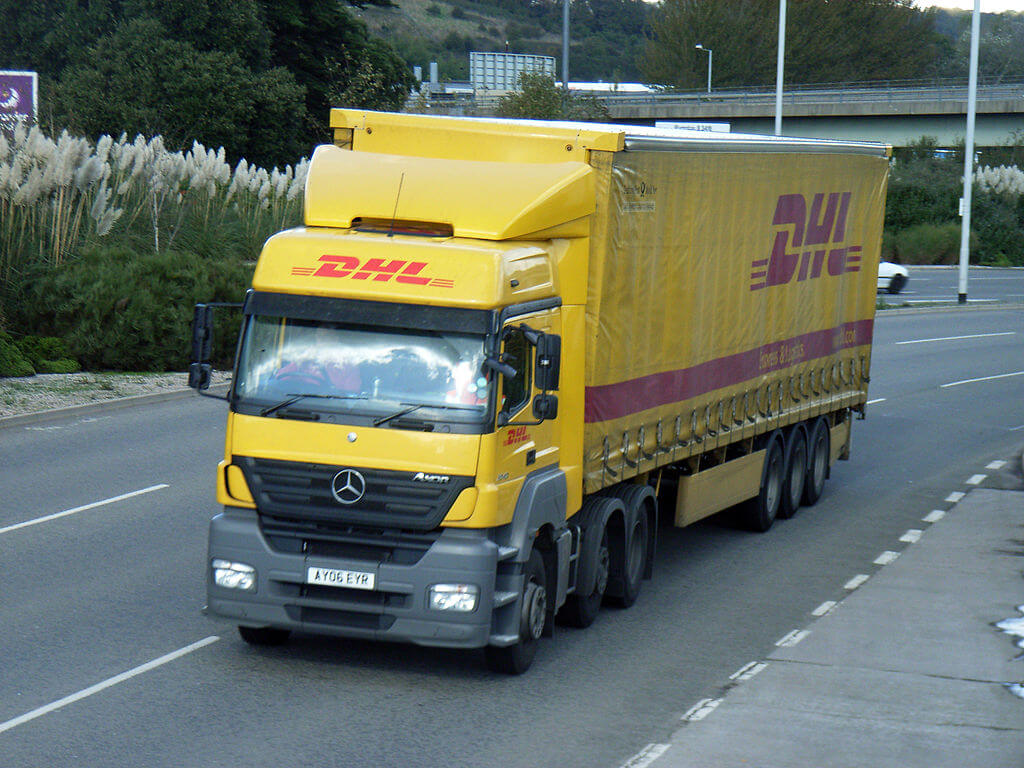 Following ten days of strike action between December and the first week of February, DHL lorry drivers and warehouse staff based in Liverpool have agreed to a 3% pay rise.

The Unite Trade Union, who organised the industrial action, say the dispute between DHL and their members was down to “low pay, victimisation of workers and a complete breakdown of industrial relations.”

Staff belonging to Unite were due to strike again yesterday, but DHL reached an agreement with the trade union to prevent another day of industrial action.

As a result of the agreement, lorry drivers and warehouse staff will receive a 3% pay increase for 2020, backdated to April last year, and they will receive a further 3% + £75 for 2021.

DHL has also committed to “ongoing outside influence to change the workplace culture and improve industrial relations”.

“Members have voted to accept the improved offer from DHL and returned to work. Unite have taken at face value DHL’s commitment to improve industrial relations and end the victimisation and bullying culture that has been so corrosive at its Portal Way depot. However, DHL needs to be fully aware that if it fails to honour its promises then Unite will not allow its members to be mistreated and will consider all avenues to protect them including fresh industrial action.”