The transport and logistics market will look completely different in 5 years. According to a report prepared by PricewaterhouseCoopers entitled „CEE Transport & Logistics TrendBook 2019”, as much as 68 per cent of CEOs from companies in this industry worldwide expect changes in core technologies of service provision. 65 per cent expect changes in distribution channels.

According to the PricewaterhouseCoopers (PwC) report, in the next 5 years, the transport and logistics market will change under the influence of:

– development of solutions in the area of machinery and equipment.

„Starting from changes in consumer behaviour like switching to e-commerce, through lack of staff available to work in Europe and changes in labour law regulations, to infrastructure investments and changes in contracts and relations in the international trade arena that open new transport routes between Europe and Asia,” adds Mazur.

Digitalization of operational and contract processes in the transport and logistics industry is not new. PwC experts emphasize that companies can not only increase revenues, but also simplify processes, transform services, products and business models, as well as reduce the impact of the lack of adequately qualified personnel.

According to the report, it should also be expected that digitalization will change the way the consumer and the company interact with each other. We observe this process today – for example in the orders for services made via the Internet and mobile devices.

Another trend that is extremely important for transport and logistics is observed in international trade. Shifts that will have a big impact on the industry include:

– trade wars and barriers in the

– internationalization of the transport businesses,

– development of railway and road infrastructure (modernization of railway lines, highways, construction of new connections and other facilities, such as terminals and hubs).

The development of solutions in the field of machinery and equipment (hardware) can contribute to the efficiency of transport and logistics services.

Robotization, electromobility, augmented reality technology (Augmented Reality and mixed-reality), high-speed railway (HSR) and „last mile” optimization – these are the solutions by which companies from the transport and logistics industry can, among others, increase work efficiency, automate basic operations, remove bottlenecks and design new services. 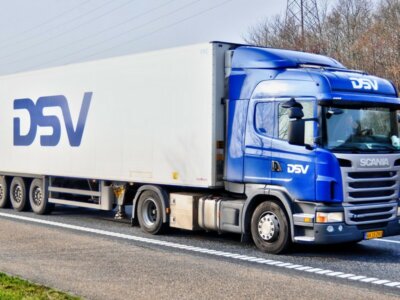 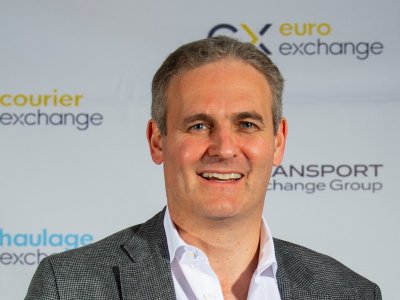