Long queues of HGVs once again formed in and around Dover and Folkestone today due to the accumulated effect of disruption to freight and ferry services over the last few days. Operation Brock was activated once more, causing a build up lorries on the M20. The traffic gridlock also sparked an emergency meeting held yesterday between local politicians and the UK's road minister, during which it was decided to review traffic measures including Operation Brock. Meanwhile, P&O's services don't appear to be ready to return soon - indeed its own website is showing no bookable sailings until April 19th. 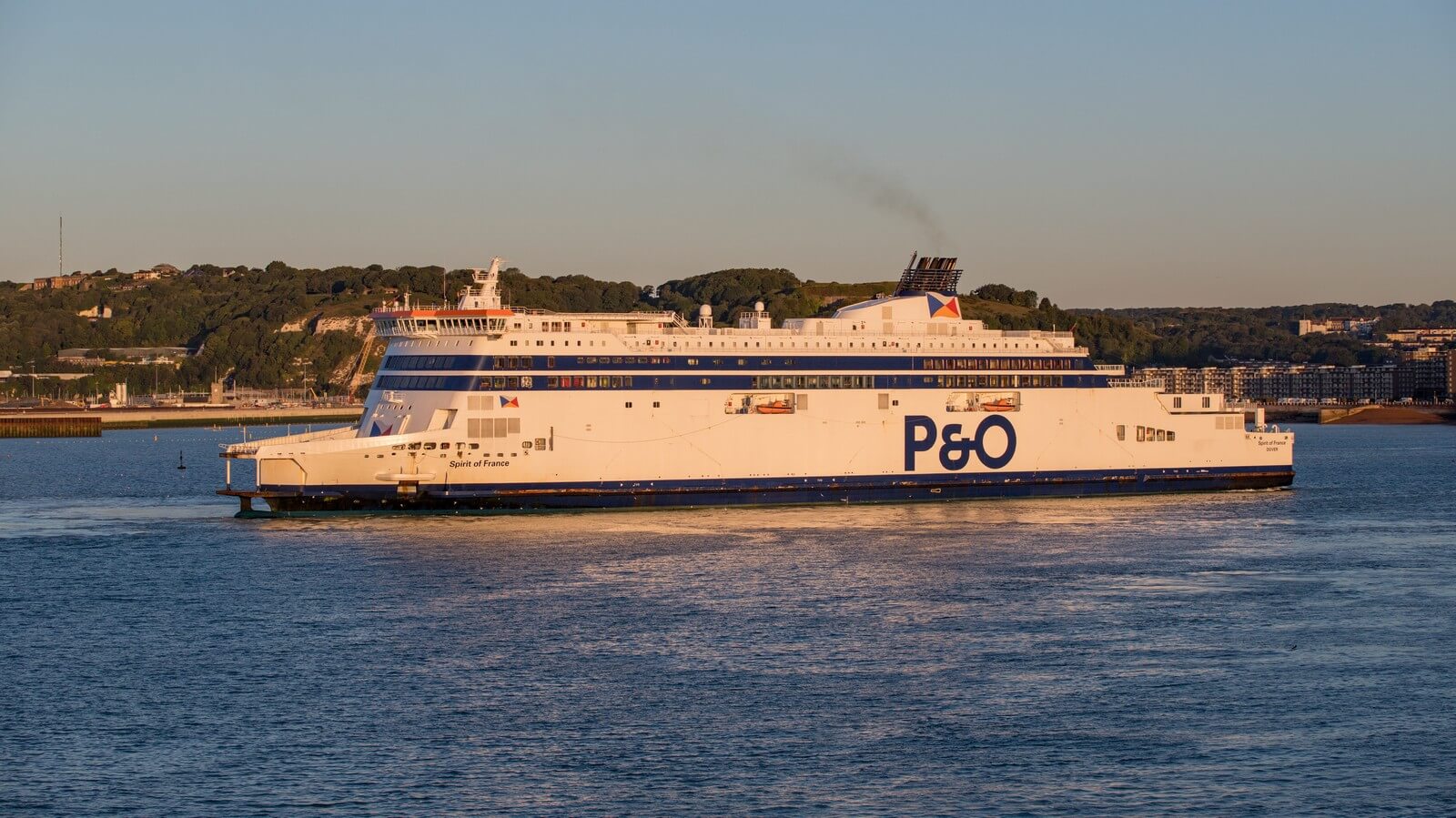 The deployment of Operation Brock today comes despite the fact that both ferry and Eurotunnel services are now back up and running. DFDS sailings did report 90 minute delays earlier today, but now appear to be running relatively smoothly, while Eurotunnel is now running 5 services per hour in both directions.

Op BROCK in place on the coast-bound M20 between Jns 8 & 9. pic.twitter.com/RImGzgEpiH

UPDATE 7.59PM CET: literally a minute after we published this text DFDS posted news of hour-long delays to its Dover-Dunkirk service, as well as 90 minute delays again on Dover-Calais routes.

DOVER-DUNKIRK-DOVER | Services are operating with up to 60 minute delay, please check-in as normal. Apologies for any inconvenience caused. #dfdshelp pic.twitter.com/tS6duAmfK5

As is well documented, the most significant factor that has caused the traffic jams and long waits for ferries has been the loss of P&O sailings. Readers will recall that most of P&Os fleet has been grounded since the firm’s controversial plan to immediately fire 800 staff and hire cheaper agency workers.

It isn’t known when P&O’s Dover-Calais services will be back up and running again, though the ferry operator’s website does offer some clues. The company’s booking system is allowing bookings for sailings on the Pride of Kent, Pride of Canterbury and Spirit of Britain as of April 19th, just after the Easter holiday break. However, no bookings show up before this date.

According to the RMT Union, whose members were dismissed by P&O, this makes sense as the risk of starting off with newly trained and inexperienced staff during a particularly busy period would be higher.

Irish Ferries are nonetheless scheduled to have a third ferry join its fleet and operate on the Dover-Calais route before the end of the month.

Nice day down at #Dover showing the @BIFA training team all the action, many thanks to @Port_of_Dover @MotisEstates @UKBorder for their time. pic.twitter.com/SzfDf0wqLc

Due to P&O’s lack of sailings, DFDS has also suspended its capacity sharing arrangement with P&O until April 10th.

P&O FERRIES INFO | DFDS has no availability for P&O customers between 08 April 00:01 and 10 April 23:59. Please do not proceed to port without a confirmed reservation, contact P&O Ferries for alternative travel arrangements. pic.twitter.com/Tw713AIPJm

Another knock-on effect of P&O’s problems is the loss of a Stena Line Service from Rosslare to Fishguard, which has been redeployed to the Holyhead-Dublin route. Stena Line says it has made the move to make up for the loss of the P&O services across the Irish Sea.

Meanwhile, following an emergency meeting held yesterday regarding ongoing freight traffic problems in Dover, it was a agreed that emergency traffic measures such as Operation Brock would be reviewed. The meeting was chaired by Roads Minister Baroness Vere and was attended by Kent County Council Leader Roger Gough, Dover MP Natalie Elphicke and Dover District Council leader Trevor Bartlett.

After the meeting, Ms Elphicke said: „Once again the events of the last few days have highlighted the need for more road capacity and better traffic management for Dover. It is welcome that the minister has agreed to review the operational performance of these emergency measures, given their severe impact on local residents.”