The HGV driver shortage phenomenon is not a new one; the industry has seen a gradual decline in the uptake of driving positions across the UK over the last few years. This continuous decrease in driver numbers is now causing concern amongst businesses of all sizes. As organisations throughout almost all of the UK’s industries rely on trucks and lorries for the transportation of goods and services, it has become increasingly difficult to employ HGV drivers in positions to deliver crucial work-related activities due to this shortage. 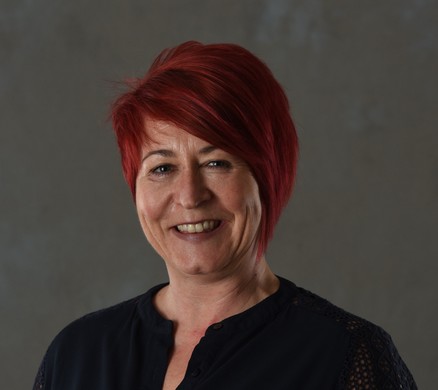 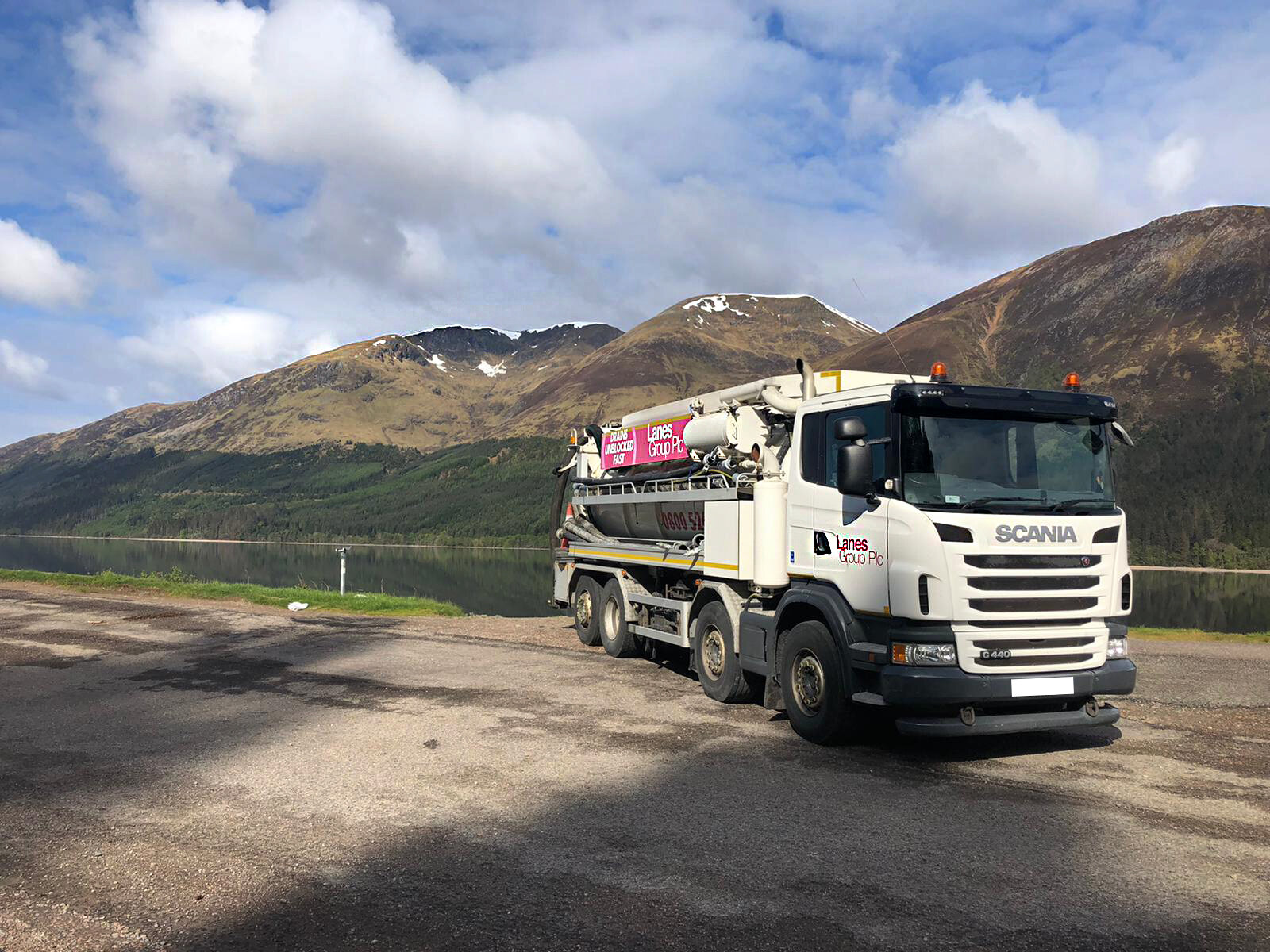 There are a number of factors that can be examined as causes of this nationwide shortage and it is vital that employers understand the reasons for this apparent drainage in the talent pool of drivers, and review the steps they can take in order to alleviate this problem; whether by taking measures to entice more drivers to join the workforce, or by increasing their staff retention.

The general decline in the number of HGV drivers – officially known as LGV (large goods vehicles) – has been recorded over the past four years. The pandemic certainly contributed to the rate of this already falling figure, but is by no means the only causative factor.

Between July 2020 and June 2021, there were an estimated 268,000 HGV drivers in the UK – a substantial decrease of 39,000 from the previous year ending June 2019. This decline has been reported amongst drivers of all backgrounds, but particularly amongst EU nationals, and drivers aged between 46-55 years.

In four years, the UK has lost 53,000 HGV drivers across all industries.

Why is there an HGV driver shortage?

The alarming statistics are reflective of a number of socio-economic factors; the UK’s vote to leave the European Union led a significant number of drivers and workers in the transport sector to decide to leave the UK, resulting in many organisations struggling and failing to replace them and fill the newly open positions. Alongside a global pandemic and ageing workforce, the HGV sector faces numerous challenges on various fronts.

New international regulations for importing and exporting goods from the UK have introduced barriers for many businesses, many of which cannot afford to logistically trade with these obstacles in place. Moreover, laws on immigration have increased the difficulty for individuals wanting to move to the UK to work, who are therefore being deterred from entering the UK and being employed as HGV drivers.

The greatest decrease in HGV driver numbers was seen during the pandemic, in which an estimated 10% fewer UK nationals were employed as drivers than before the onset of the pandemic. According to recent data from the ONS, the first year of the pandemic saw the lowest number of driving tests taken in over a decade. The inability to take driving tests drastically changed the opportunities available to those wanting to start a career as an HGV driver, directing a significant number of individuals from working in transport towards other employment opportunities.

Between 22nd September and 3rd October 2021, an average of 15% of adults in Great Britain reported not having access to fuel. This shortage was most felt in the East of England, where 23% of adults said they were not able to buy fuel during this period. Some drivers took drastic measures, such as preemptively filling their tanks – from which petrol station supplies suffered.

In the areas affected, many last-mile drivers and delivery workers found other professional opportunities in which the use of fuel was not needed, further increasing the shortage gap. As such, businesses are turning to larger investments in electric and hybrid vehicles to try to alleviate the incoming challenges in petroleum shortfalls.

In the wake of the UK’s exit from the European Union, and the COVID-19 pandemic, pressure on the government led to a number of temporary measures being put in place to alleviate the shortage felt across all industries. However, businesses have found these measures to be insufficient, and recognise the importance of taking steps to combat the shortage directly.

As a business that was affected by the HGV driver shortage, Lanes Group assessed the problem and the steps we could take to onboard and retain the workers we needed. Here, we will explain some of the ways we managed to overcome these personnel challenges.

Recruitment in any position is first and foremost an appealing proposition to an individual. It is a mutually beneficial agreement, so long as both parties are well-rewarded for their endeavours. As such, any employment package in the HGV sector needs to be an attractive one which generously recompenses the driver.

Whether this is through a salary that is higher than the national average, or additional bonus schemes that incentivise target-hitting or company loyalty, financial incentives are the easiest way to attract more talented drivers provided you have the budget.

In practice, Lanes Group rewards new recruits to its depot network team with a £1,000 joining bonus and offers to cover the fees for those who do not already have a Certificate of Professional Competence (CPC).

While the UK faces the chronic shortage of truck and lorry drivers, many businesses are dedicating more effort to reaching out to female drivers. Women account for only 1% of the profession, and there is clear evidence that more can be done to attract women to the industry.

One of the reasons for this gender gap is a stigma that often surrounds the role of an HGV driver, which is often perpetuated by a failure on the part of recruiters to accommodate female applicants. For example, application processes and exclusive language that are commonly used in the recruitment process naturally deter women from applying, creating the false notion that such roles are only tailored for men.

Flexibility in recruitment and the roles themselves is vital. Wherever possible, businesses should highlight the advantages of benefits that typically appeal to female drivers, such as healthcare support, career development opportunities, and flexible shift patterns. While these types of advantages will not necessarily appeal to all female recruits, Lanes has found success in hiring more women by emphasising the flexibility these benefits afford during the recruitment process.

While the HGV driver shortage continues, it is evident that measures need to be taken by businesses and by the government in tandem. By approaching the skills gap proactively and following the correct steps towards recruitment and staff retention, businesses can ensure that the challenges they face do not increase in difficulty, allowing them to deliver their services.