Simon Reynish, the director of “dynamic, forward thinking logistics and renewables consultancy" Inner Viking Ltd, as well as the Chairman of the Chartered Institute of Logistics & Transport Policy Committee for the North, has stunned lorry drivers across the UK by mistaking the basics of drivers' hours rules while live on BBC Breakfast. 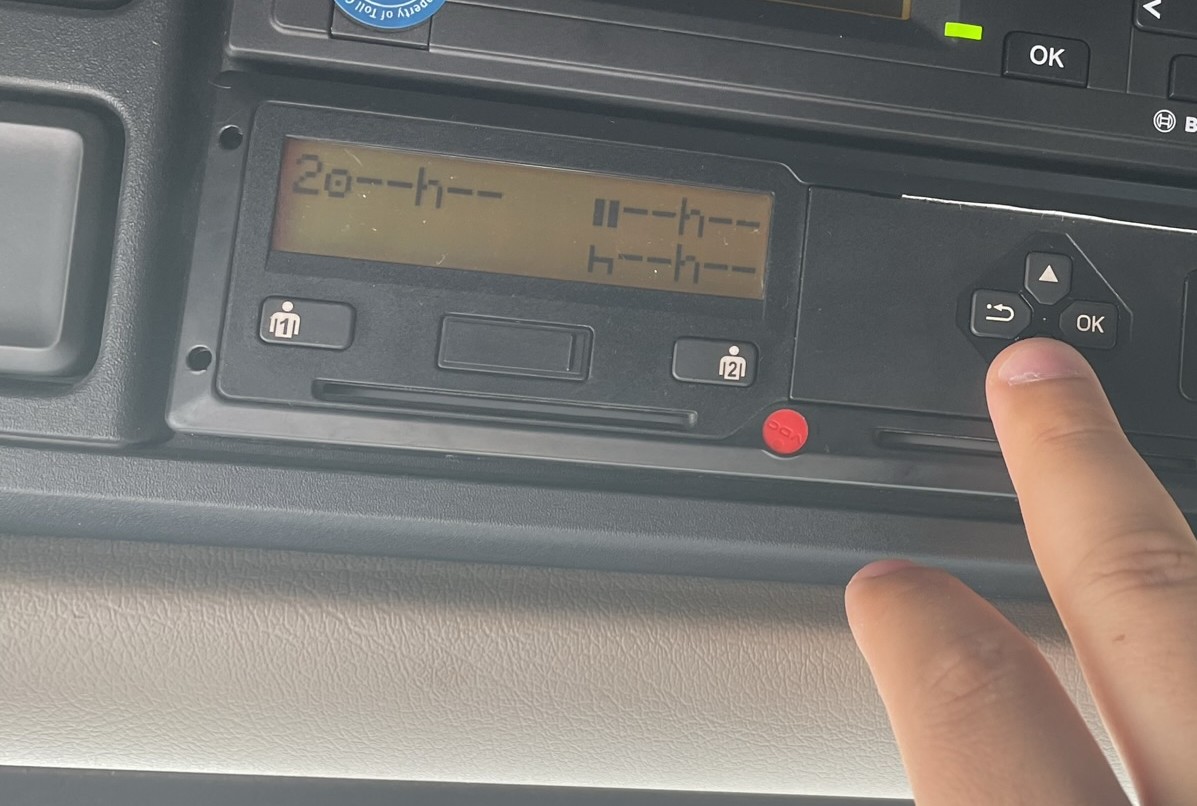 Reynish, whose LinkedIn profile shows he has been working in the logistics and supply chain industry for over two decades, was a guest on BBC News’ Breakfast show on Saturday morning.

Writing about his appearance on LinkedIn, the director of Inner Viking Ltd described it as an “interesting morning”.

At one point during Mr Reynish’s interview with the BBC Breakfast presenters, the CILT representative was asked about drivers’ hours rules.

In between various “ehs… and erms…” he replied: “the national rules is for every 9 hours of driving there has to be a 45-minute break,” before going on to elaborate on some other elements of the rules.

Of course, the actual rules, as described by the UK Government website, require a break or breaks totalling at least 45 minutes after no more than 4 hours 30 minutes driving.

On the face of it, it looks like Reynish got his wires crossed while mentioning the 45-minute break and explaining the 9 hours in a day maximum that can be extended to 10 hours twice a week.

Although mistakes do happen to the best of us, especially when one is thrust into a live TV appearance, the error did little to convince lorry drivers that senior figures in the logistics industry are in touch with what they do in their daily work.

Over on Twitter, a user commented on Reynish’s appearance by telling him to “get his facts right”.

#instituteoflogistics who is Simon Reynish? Just been on #BBCBreakfast talking rubbish about trucks moving through #PortofDover . Get your facts right Mr Reynish ! 9 hours driving before a 45 minute break! What ??????

A clip from the BBC Breakfast segment was also shared on a popular Facebook group for UK lorry drivers, sparking similar responses from members.