A Dutch road transport company's appeal for help finding its stolen trailer has already yielded a successful result within 48 hours. It's all thanks a bit of luck and an eagle-eyed driver working for another Netherlands-based haulage firm. 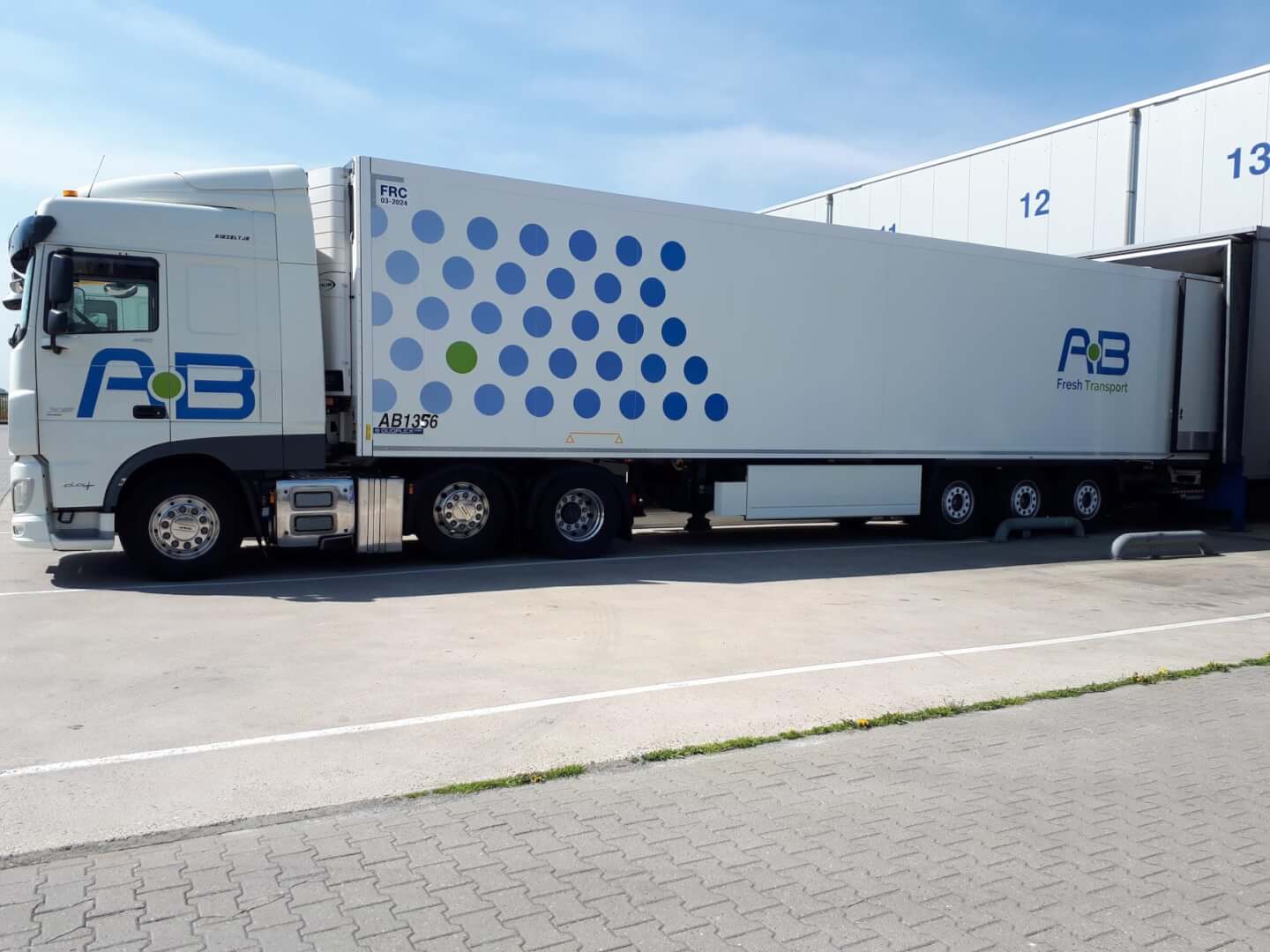 Writing on Facebook last Tuesday, AB Texel Fresh Transport declared that one of its refrigerated trailers had been stolen in the Dutch village of Rogat. The haulier also posted the licence plate of the trailer, OR-16-HX, and asked its followers for help finding it. In addition, messages were sent out on Whatsapp groups in order to spread the word.

According to AB Texel Fresh Transport, before the theft, the trailer was last seen at 3:30am in Klazienaveen. It’s GPS system was disabled after this point. Camera footage also showed that there was an old Volvo truck in front of the trailer.

Remarkably, the trailer was discovered less than two days later, even though it had already made its way to western Poland.

As AB Texel Fresh Transport explained on its Facebook Page, the recovery of the trailer was down to Wietse Punter, an attentive driver of fellow Dutch firm HdB Logistics. In a slice of good fortune, Punter had decided to nip across the border into the town of Rzepin to take advantage of the lower fuel prices there. He then spotted the stolen trailer in a parking area by the petrol station and promptly called the police.

Punter explained what had happened to RTV Drenthe, admitting that the trailer was found “only because I wanted to fill up cheaply in Poland.” He added: “I do have a thing for car brands and license plates. I can’t help but remember them.”

“I had to look twice and then again, but then I knew for sure that was the stolen trailer from AB,” Punter told RTV Drenthe.

Gerdien Simonse, AB Texel Fresh Transport’s spokesperson, also told RTV Drenthe “We have already heard that more trailers are being stolen in the area, and we are therefore very happy with the attentiveness of this driver.”

Punter has been sent a miniature replica of an AB Texel Fresh Transport truck as a gesture of thanks for recovering the stolen trailer.

After announcing that the trailer was now back in its hands, AB Texel Fresh Transport also offered its thanks to everyone who shared the post and looked out for the trailer.