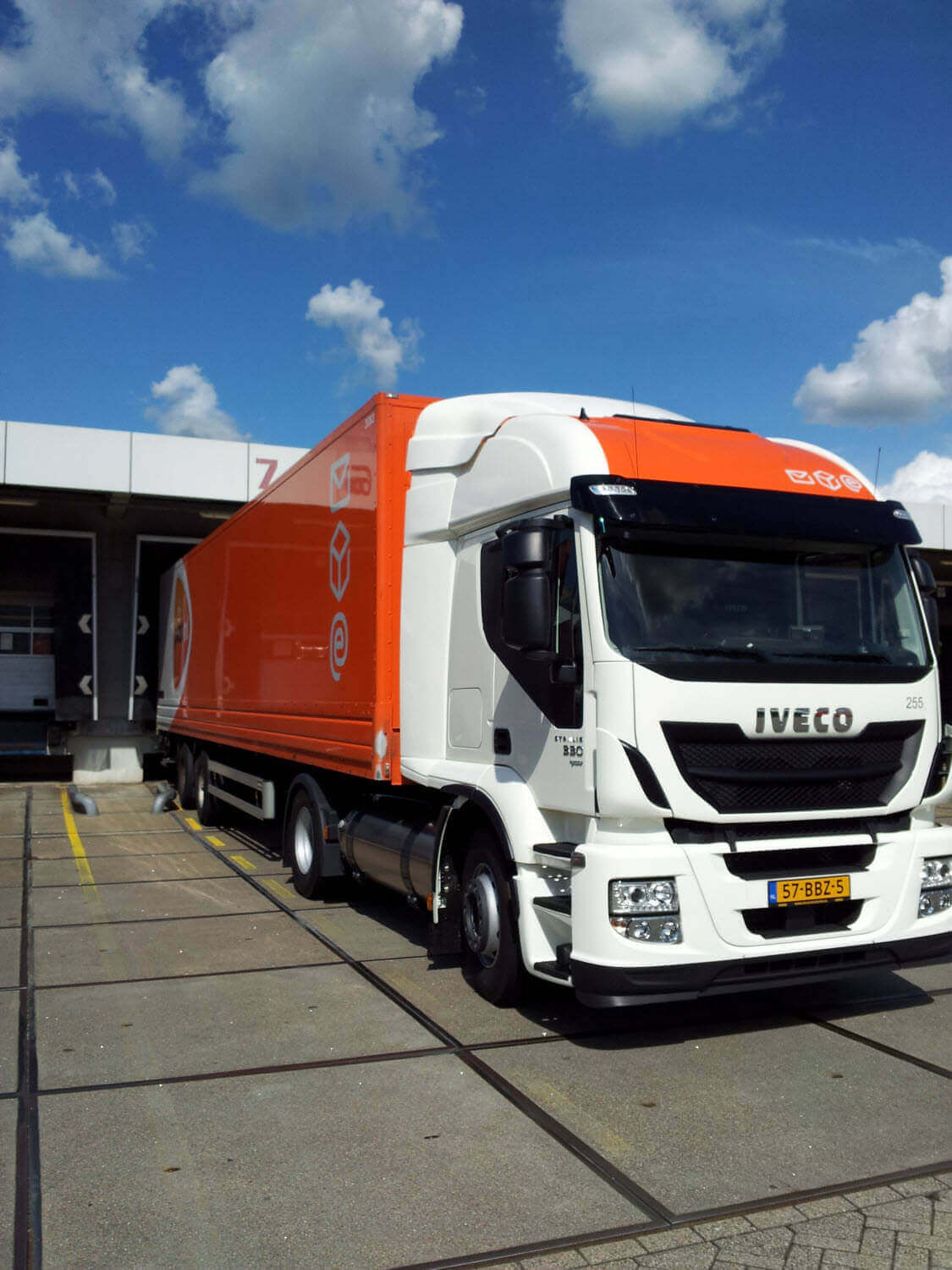 The Dutch post is taking its first steps towards emission-free transport on its last mile delivery by using a biofuel produced with oil previously used for cooking french fries.

The pilot project will see PostNL’s lorries and delivery trucks run on the biofuel in two Dutch cities, Leeuwarden and Zwolle. The biofuel is produced, among other things, from a well-known fast-food restaurant chain’s waste oil.

PostNL aims to reach zero emissions on the “last mile” of parcel and letter deliveries in the Benelux countries. It wants to achieve this within the next ten years, so the PostNL has already started pilot tests with biofuels. In the cities of Leeuwarden and Zwolle, about 60 vehicles: 32 trucks and 26 PostNL vans are powered by HVO100. The tests are to last for 6 weeks.

We are the first major national company to carry out such a test with the HVO100, says Liesbeth Kaashoek, Head of Shipping and Logistics Department at PostNL.

HVO100 stands for 100% hydro-refined vegetable oil. The biofuel is produced by Neste, a leading producer of renewable diesel. HVO100 is produced from vegetable oils, waste and residual fats, for example, old oil from the McDonalds restaurant chain. The use of this biofuel reduces CO2 by up to 90 percent compared to diesel.