False DVS charges that could have bankrupt haulier cancelled by TfL

A British haulage firm had been handed so many false Direct Vision Standard (DVS) charges from Transport for London (TfL), it could have gone bankrupt, the Road Haulage Association (RHA) has revealed. According to the RHA, the false charges were cancelled thanks to its intervention. 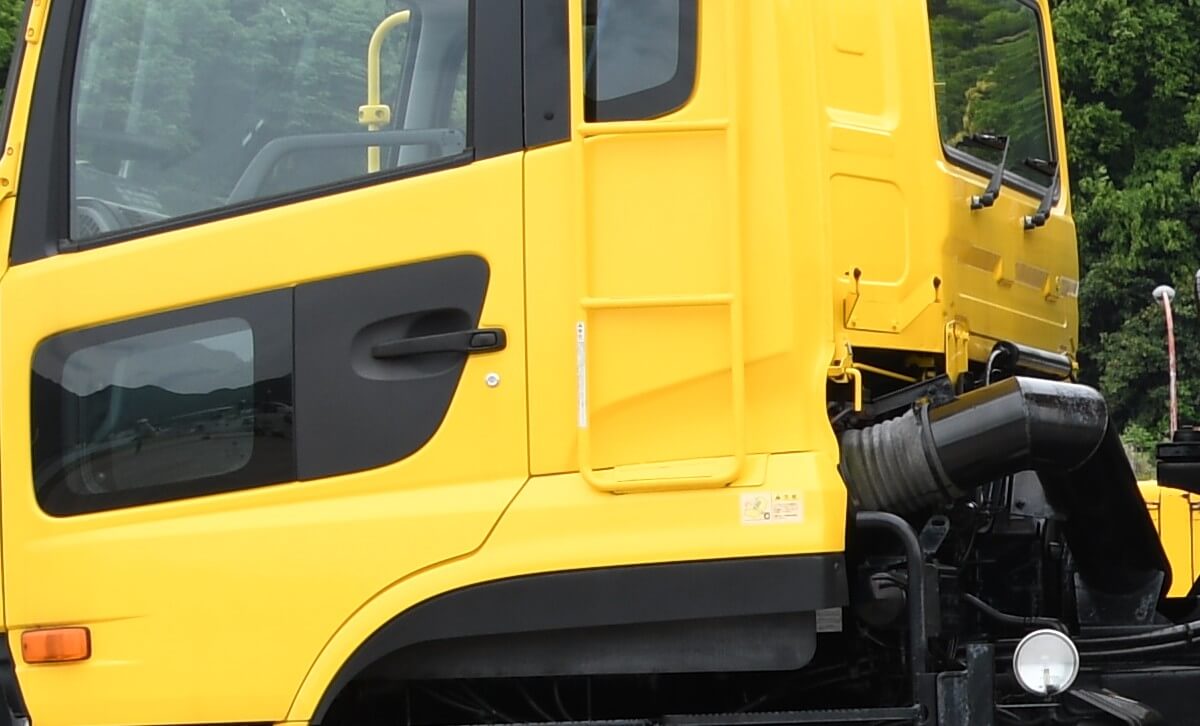 In an article on its website, the RHA said that one of its members was facing £11,000 in penalty charge notices after their vehicle was wrongly flagged as falling short of the direct vision standards required to enter London.

As a consequence, the haulage firm ended up receiving more than 25 penalty charge notices for one of their trucks.

According to the RHA, the reason for the problem is that the haulier had changed their vehicle registration, with the vehicle in question having been previously accredited to operate in London without charges.

“Despite numerous attempts to inform Transport for London that the registration had changed, and believing they had resolved the issue, they continued to be hit with charges. The member said they were frustrated with bureaucracy and being pushed between different departments to resolve the issue,” writes the RHA.

The RHA adds that the manner in which the fines were continually being dished out even had the haulier worried it could have gone bust.

Fortunately, the false fines were cancelled following an intervention from the RHA.

Linda White, the RHA’s Regional Operations Manager, took up the case with TfL, who then agreed that the charges should be cancelled.

Commenting on the case, Linda said:

“This has been a worrying few months for our member who was genuinely concerned that they might not be able to afford the charges – and these are charges that shouldn’t have been issued in the first place. I’m pleased that the member came to us to help resolve the problem as that’s what we’re here to do, and I’d like to thank TfL for listening and doing the right thing.”