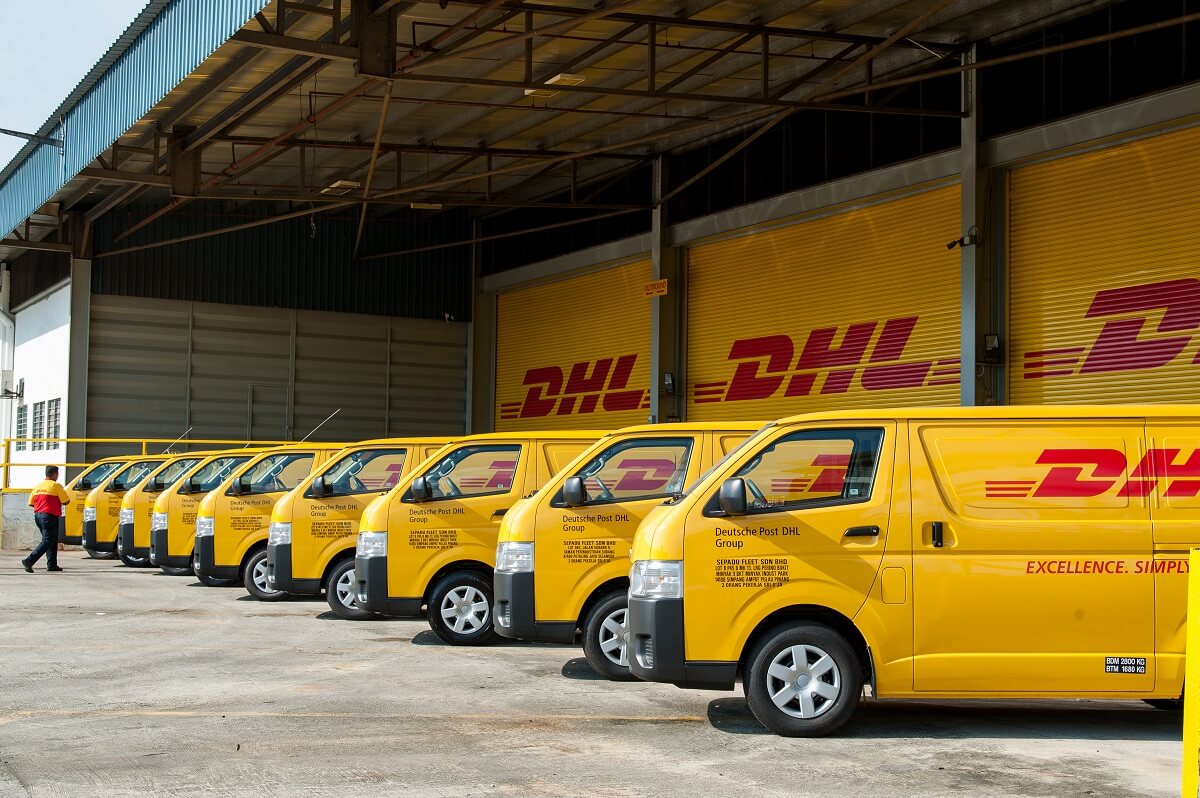 Two logistics giants from opposite sides of the Atlantic have published their Q3 financial reports. Both Deutsche Post DHL Group and XPO have reported Q3 increases on 2019, much in line with others in the industry.

Deutsche Post DHL Group revealed its revenues as recently as this morning, announcing the company grew its revenue by 4.4% to EUR 16.2 billion in Q3 2020. Their organic revenue even increased by as much as 9.0%.

A few days ago, American logistics giant XPO also published its Q3 financial results; its revenue for Q3 2020 totalled $4.22 billion compared to $4.15 billion a year earlier, which represents an increase of approximately 2%.

The financial results published this morning show that Deutsche Post DHL Group had increased its operating profit (EBIT) to EUR 1.4 billion – approximately 50% up on the previous year. This figure includes non-recurring effects of approximately EUR -610 million.

In anticipation of a very strong peak season driven by dynamic e-commerce growth, the Deutsche Post DHL Group has stated its focus is on securing all the resources required to maintain high service levels.

The company’s medium-term earnings guidance (last updated in July), which projects Group EBIT of between approximately EUR 4.7 billion and more than EUR 5.3 billion in 2022, depending on the shape of the macroeconomic recovery, remains unchanged.

News from across the pond: XPO’s revenues increased and adjusted EBITDA increased, but not to the same level as DPD Group’s revenues

The company has referred to a “dramatic rebound across service offerings and geographies” in the third quarter of its current financial year; revenue for Q3 totalled $4.22 billion compared to $4.15 billion a year earlier (an increase of a round 2%). Meanwhile, adjusted earnings before interest, taxes, depreciation and amortization (adjusted EBITDA) was $439 million against $438 million for the same period in 2019.

The company’s logistics segment generated revenue of $1.58 billion compared to $1.51 billion in Q3 last year. Like DHL, its growth was accelerated by strong e-commerce demand.

Finally, XPO’s transportation segment generated revenue of $2.68 billion, unchanged from the same period a year ago.