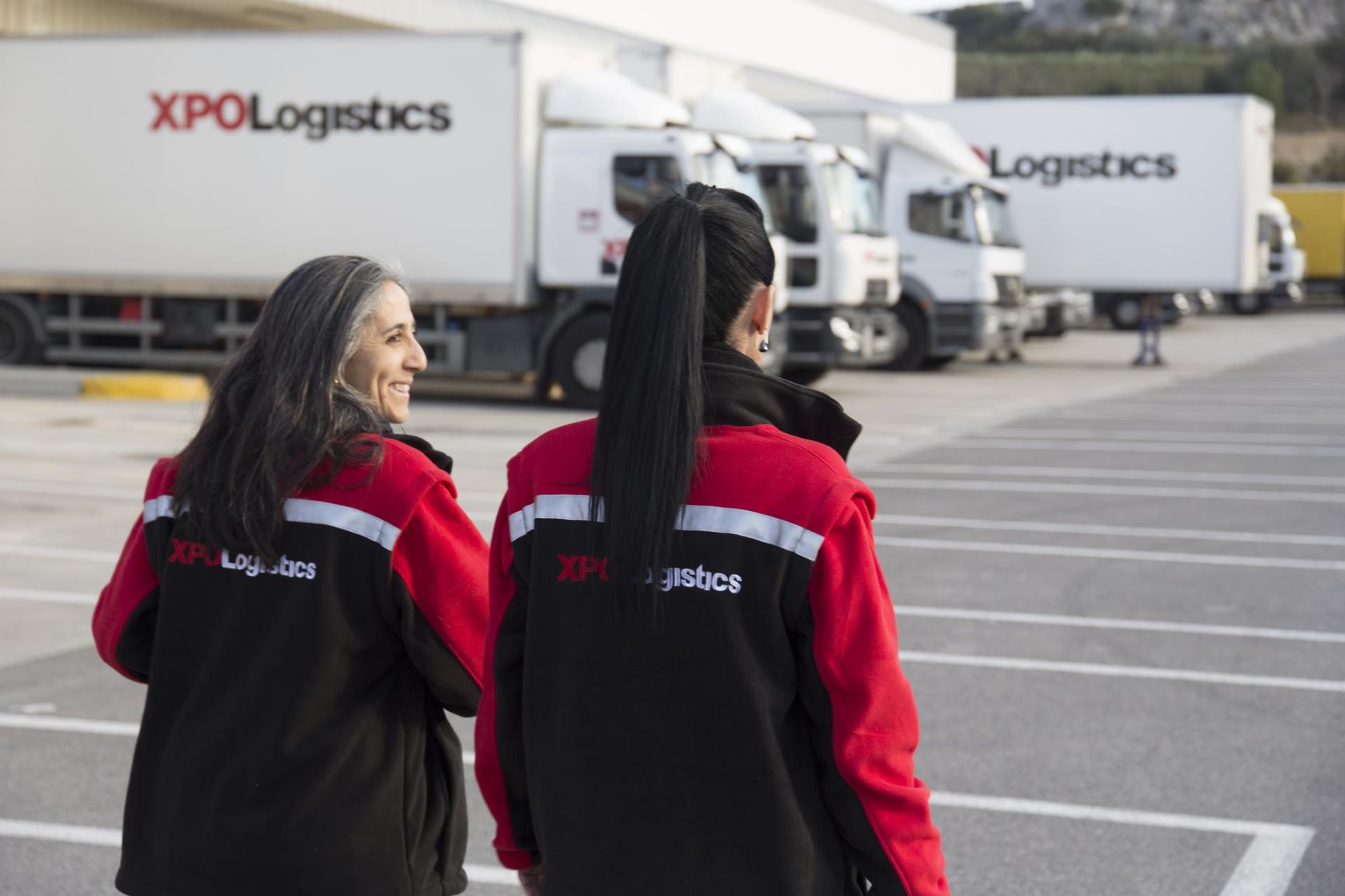 USA-based XPO Logistics have announced the appointment of Alex Santoro as chief commercial officer with  immediate effect. The switch follows a tough Q2 marred by losses and industry rumours about the sale of its European branch.

The new chief commercial officer joined the company earlier this year. He has two decades of executive experience with industry leaders, including Restaurant Brands International (RBI), the parent company of Burger King, plus Tim Hortons and Popeyes.

Please join us in congratulating Alex Santoro as he takes on a new position as XPO’s Chief Commercial Officer, adding to his existing role of EVP, operations. We love having you on the team, Alex. https://t.co/FqzbhKfVEk

However, since he joined XPO, things have been rather stormy yo say the least. A Bloomberg report at the end of September noted that XPO Logistics is again looking into the possibility of selling its European supply chain business operations. Citing “people familiar with the matter,” the report said that this process had paused during the pandemic.

At the beginning of October XPO published its financial results for the second quarter of 2020. Their net loss was 132 million dollars. Revenue was $3.50 billion for the quarter, compared with $4.24 billion for the same period in 2019. The company reported a net loss attributable to common shareholders of $132 million for the quarter, or a diluted loss per share of $1.45, compared with net income attributable to common shareholders of $122 million, or diluted earnings per share of $1.19, for the same period in 2019.

The company have yet to officially comment on Bloomberg’s report about the sale of its European branch.