Eddie Stobart Europe has furthered its commercial cooperation with Genk Green Logistics in a deal that will see the company's EU warehousing capacity increase by 20.000 m². 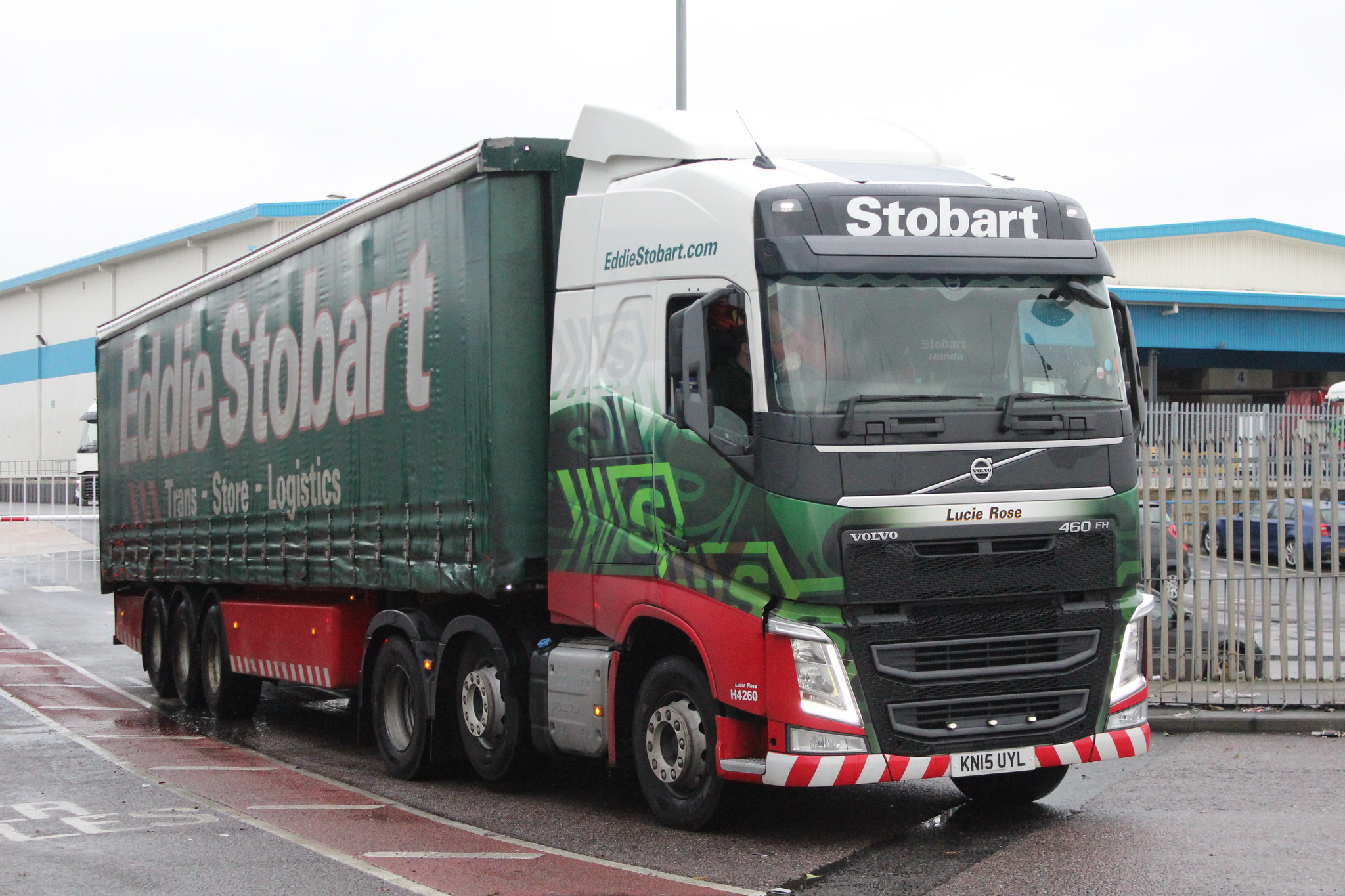 As confirmed by Genk Green Logistics, Eddie Stobart Europe will take delivery of units 3 and 4 in the Galaxy block of one of its new warehouses, which connect to the units already leased as part of a 3-year deal. This agreement expands the presence of Eddie Stobart Europe on the Genk Green Logistics site to 45.000 m², while in the process also establishing its European headquarters on the site.

Meanwhile, Genk Green Logistics also announced that Nippon Express, one of the world’s leading logistics companies with more than 732 locations, will open its fourth logistics site in Belgium in Genk, alongside those in Machelen, Liège and Mechelen.

The delivery of unit 8 for Nippon Express Belgium (a total of 21 units will be built in three blocks ranging in size between 8.000 m² and 20.000 m²) is planned for the beginning of the second quarter of 2022. The construction project is being realised by MG Real Estate, which, as a partner of Group Machiels and Intervest Offices & Warehouses, is responsible for the realisation of the logistics and semi-industrial complex of in total 250.000 m².