The EU's free roaming scheme will be renewed for another ten years, under plans informally agreed between MEPs and the Slovenian Presidency of the Council on Thursday. 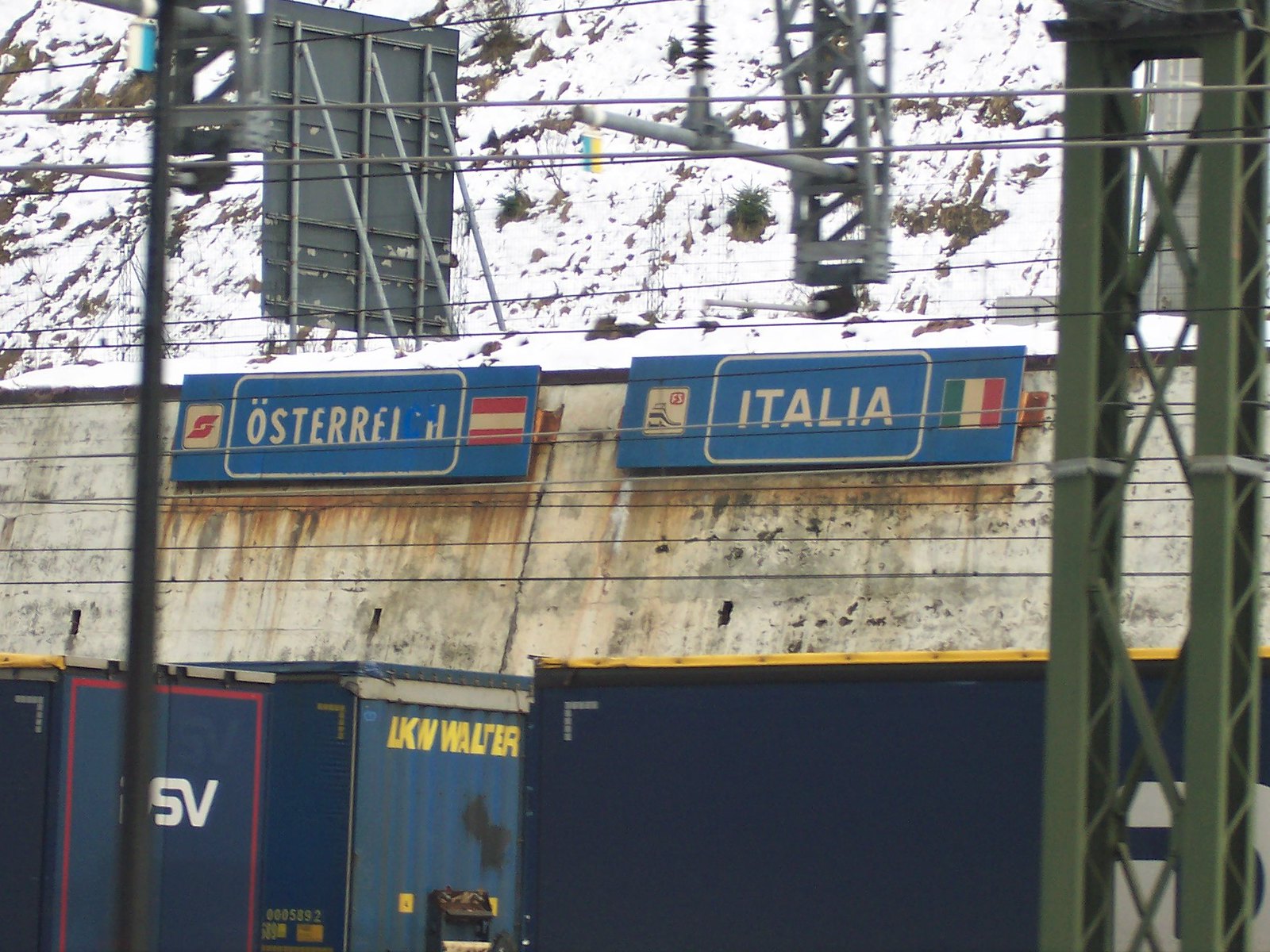 Under the agreement, which is a follow-up to the 2017 elimination of roaming surcharges, mobile users with sim cards registered in EU countries can continue using their mobiles when in other EU countries with no additional charges.

The news will no doubt be welcomed be truck drivers who transport goods across various EU countries, as it means they can continue to avoid additional charges.
In addition, roaming providers will be obliged to offer the same roaming quality as those offered domestically, if the same conditions are available on the network in the visiting country.

Finally, travellers will also have access to emergency services without any additional charge – whether by call or text message, including the transmission of caller location information.

“We were able to reach an agreement that is progressive and leads to even better quality and service for European citizens. We are creating a fairer roaming market, especially focusing on smaller operators by significantly cutting the wholesale caps. As European Parliament chief negotiator, it was my goal to improve the situation significantly for consumers. We succeeded in ensuring a new regulation that delivers exactly that, while also providing enough flexibility to react to new developments in the telecom and technological sectors. This way we make sure that the EU constantly has its finger on the pulse. Tonight’s agreement is one step closer to a true Digital Single Market and I am happy that we could add a new chapter to this European success story.”

Unfortunately, Brexit means UK-based lorry drivers with British sim cards will not be so lucky.

In September, mobile operator Three joined Vodafone and EE in announcing roaming charges, while O2 also decided to implement a data cap for its customers while they are in the EU. Drivers who haven’t already found another provider or got themselves a sim-card from an EU country may thus wish to do so in the near future to avoid extra costs.

As of May 23rd 2022, Three will be charging its customers £2 per day to be able to use their own data, minutes and texts. However, the change doesn’t affect customers who had signed a contract before October 1, 2021.

Three’s announcement follows a similar move by Vodafone, whose new and upgrading customers are to be charged at least £1 per day to use their phone in the EU as of January 1st, 2022. Customers can decide to pay £2 per day to access their allowance in Europe. Alternatively, they may pay £1 for bundles lasting 8 or 15 days.

EE is already charging its customers £2 per day to use mobile networks while in the EU.

Besides roaming charges, UK customers will also have to grapple with extra charges in the event they breach fair usage limits.

Vodafone’s fair-usage limits will be capped at 25GB a month. O2 is charging its customers £3.50 for every gigabyte of data used over the limit of 25GB. Three’s fair use limit is set at 12GB.