A representative from Spain's CC.OO trade union has said that new EU rules on posted workers, which are due to enter into force on February 2nd, won't stop social dumping in the country's haulage sector. 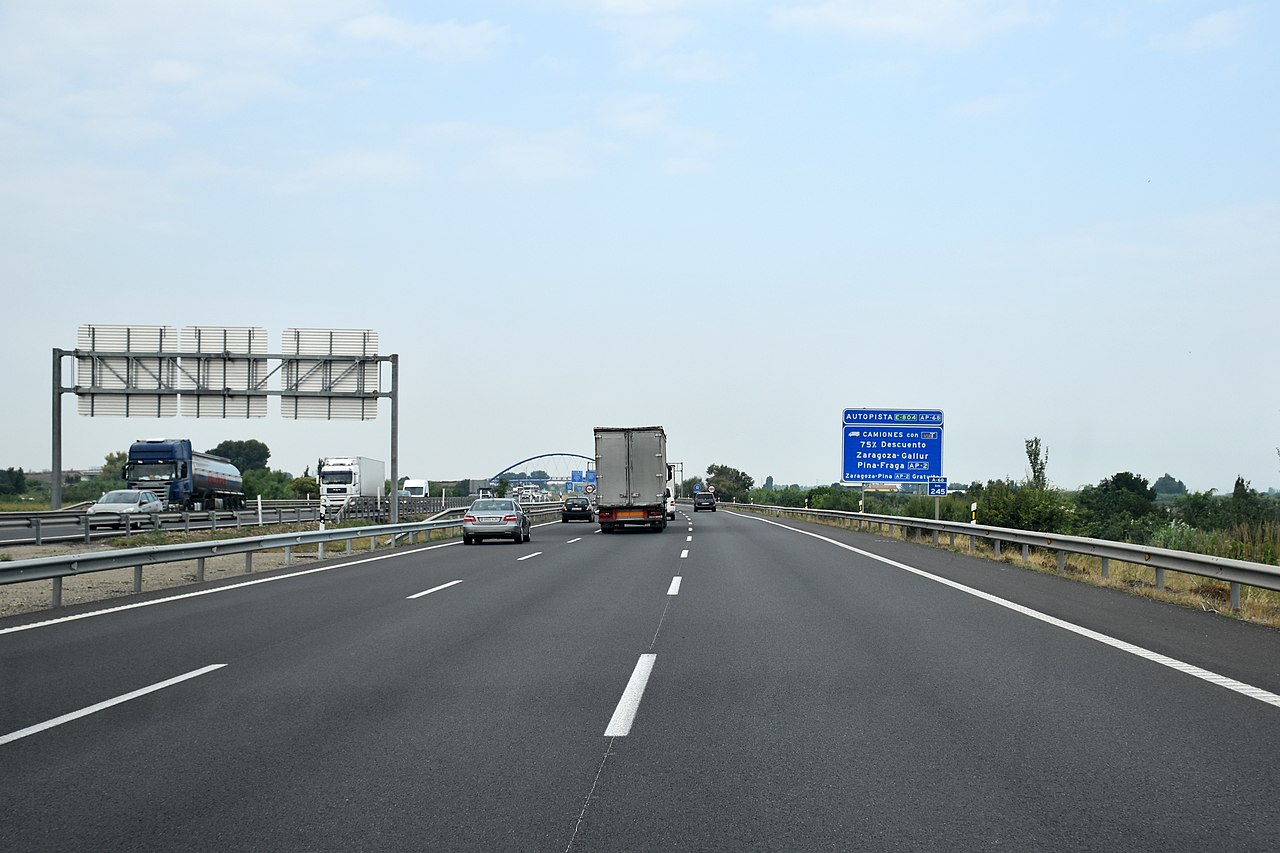 The new rules are intended to ensure that posted workers, including lorry drivers, receive the minimum salary of the country they are working in instead of the rate that applies in their country of origin.

However, according to the CC.OO trade union, there is an issue here when it comes to Spain, as it isn’t known what the minimum salary truckers working in the country should receive.

This is because there are 52 collective minimum salary agreements in place in various regions in Spain. The union is thus worried that the lack of a nationwide minimum salary for posted lorry drivers will create a loophole for some foreign hauliers to exploit.

In order to remedy the situation, the trade union has called on the EU to provide a legislative fix. Otherwise, it is of the opinion that social dumping will be able to continue in the county in spite of the new regulations.