The European Commission has unveiled plans to help Ukraine export its agricultural produce more easily in the face of Russia's invasion making sea freight transport all but impossible. The Commission says the situation is threatening global food security and believes there is an urgent need to establish alternative logistics routes using all relevant transport modes. 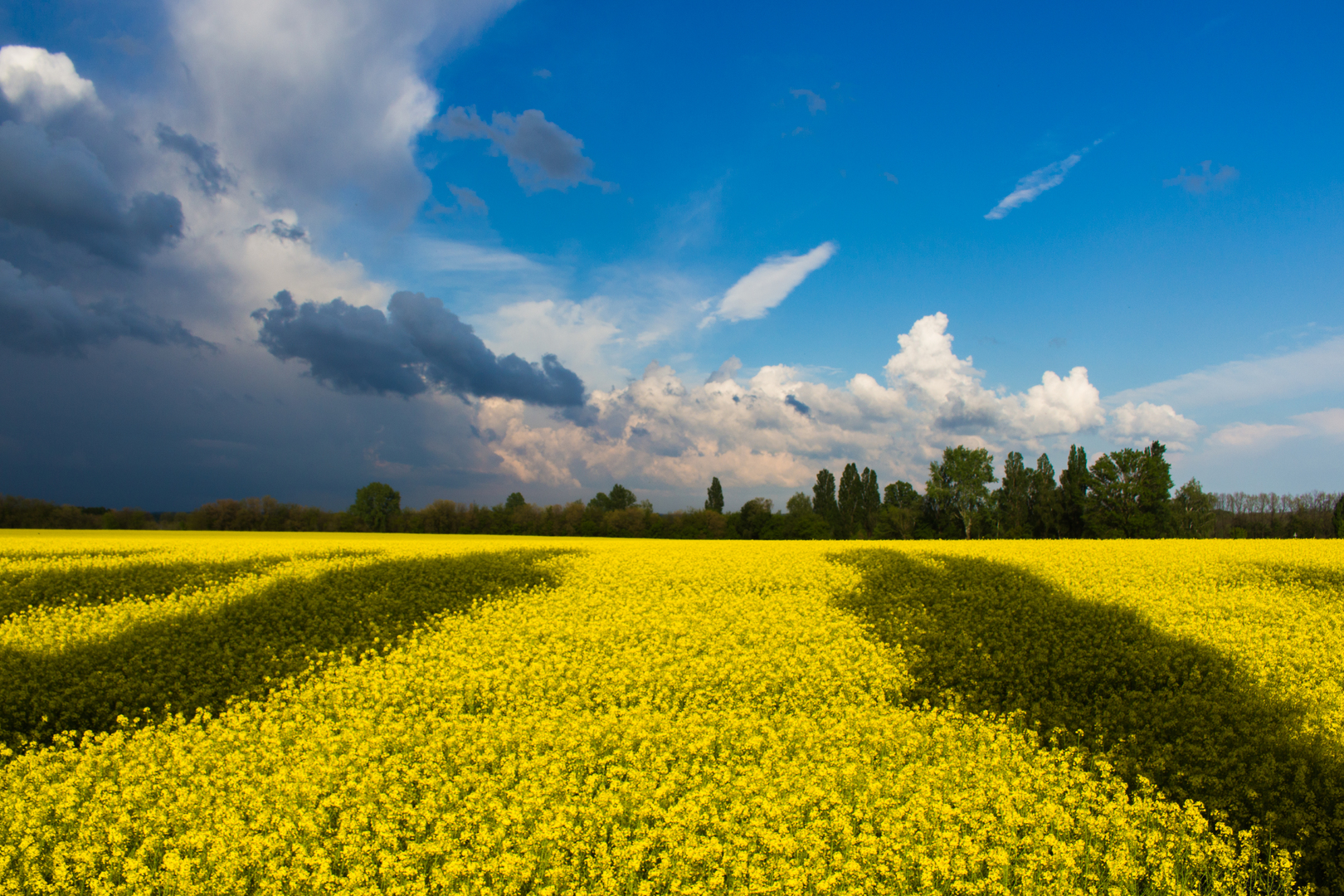 The ‘Solidarity Lanes’ are intended to ensure Ukraine can export grain, but also import the goods it needs, from humanitarian aid to animal feed and fertilisers.

Commenting on the plan, Adina Vălean, Commissioner for Transport, said:

“20 million tonnes of grains have to leave Ukraine in less than three months using the EU infrastructure. This is a gigantesque challenge, so it is essential to coordinate and optimise the logistic chains, put in place new routes, and avoid, as much as possible, the bottlenecks. Our communication addresses the emergency solutions but also medium and long time measures to better connect and integrate Ukraine’s infrastructure with the EU one. For both short-term and long-term solutions, we will work with the Ukrainian authorities and in close collaboration, especially with the neighbouring Member States, who spared no effort in helping during this crisis.”

In its statement regarding the Solidarity Lanes, The Commissions says that despite efforts by the EU and its Member States to ease border crossings between Ukraine and the EU, thousands of wagons and lorries still wait for clearance on the Ukrainian side for just over two weeks on average. It also adds that More grain is still stored and held back in Ukrainian silos ready for export.

Another challenge highlighted by the Commission are differing rail gauge widths, as Ukrainian wagons are not compatible with most of the EU rail network. This means most goods need to be transhipped to lorries or wagons that fit the EU standard gauge. This process is time-consuming and transhipment facilities along the borders are scarce.

To address these obstacles and set up the Solidarity Lanes, the Commission, together with Member States and stakeholders, will work on the following priority actions in the short term:

The Commission calls on EU market players to urgently make additional vehicles available. In order to match demand and supply and establish the relevant contacts, the Commission will set up a matchmaking logistics platform and ask Member States to designate dedicated Solidarity Lanes contact points (a ‘one-stop-shop’).

Ukrainian agricultural export shipments should be prioritised, and infrastructure managers should make rail slots available for these exports. The Commission also calls on market players to urgently transfer mobile grain loaders to the relevant border terminals to speed up transhipment. A road transport agreement with Ukraine will also remove bottlenecks. To encourage EU transport operators to allow their vehicles to enter Ukraine, the Commission will also investigate options for top-up financial guarantees.

Customs operations and other inspections

Storage of goods on the territory of the EU

The Commission will assess available storage capacity in the EU and coordinate with Member States to help secure more capacity for temporary storage of Ukrainian exports.

In the medium to long term, the Commission will also work on increasing the infrastructure capacity of new export corridors and on establishing new infrastructure connections in the framework of the reconstruction of Ukraine. The next round of Connecting Europe Facility (CEF) calls for proposals will allow support for projects improving transport connections to Ukraine, including for railway connections and rail-road terminals. Against this background, the Commission today adopted a Decision with a view to signing a high-level agreement with Ukraine, updating the maps for the Trans-European Transport Network (TEN-T), as part of the Commission’s policy on extending the TEN-T to neighbouring countries.