Experts estimate when the German economy and logistics will return to normal. The worst soon to be over 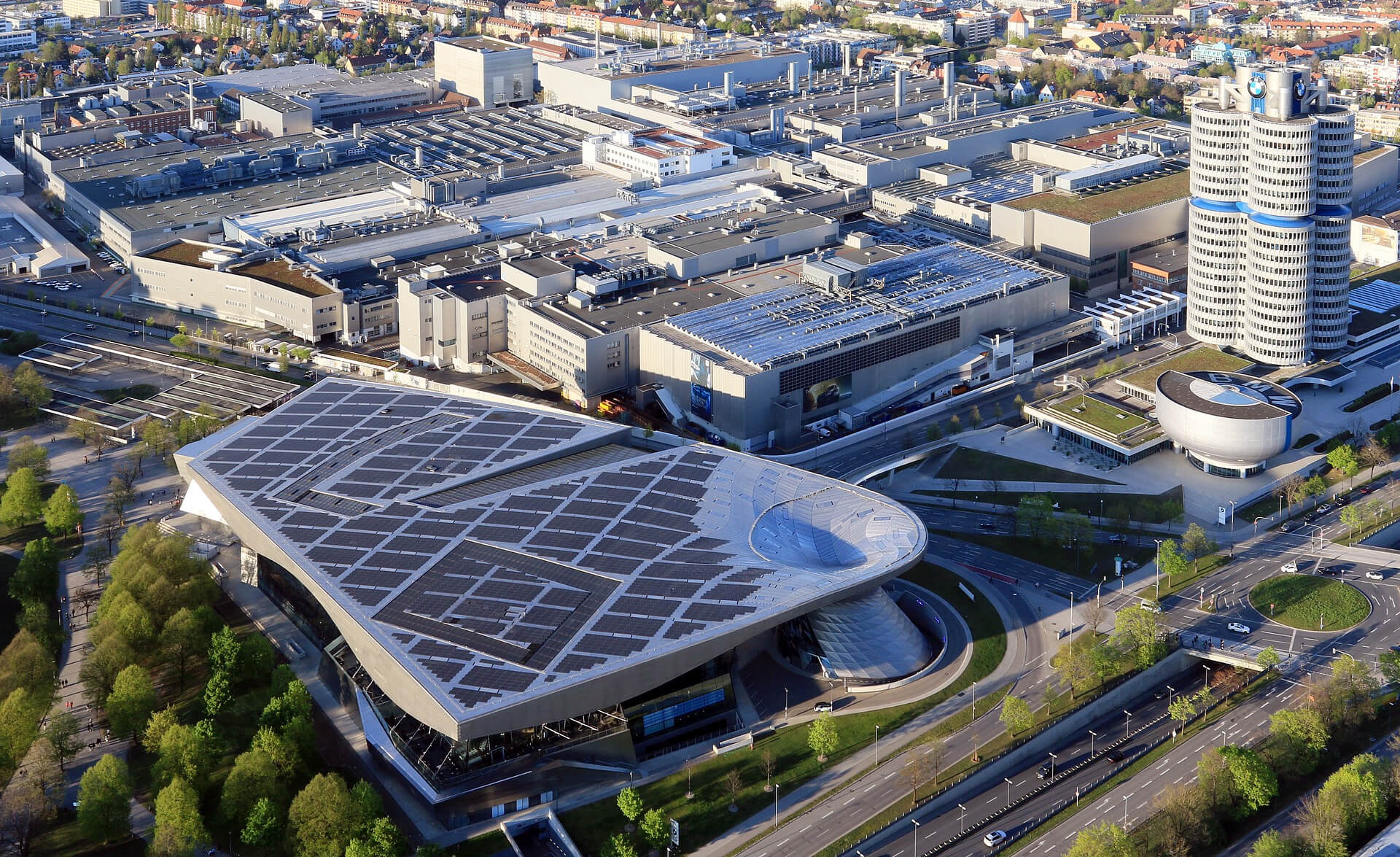 The German Ifo Institute has just updated its economic forecast. It also predicts when the situation of the German economy and its various branches (including logistics) will return to its pre-crisis condition.

According to the latest update of the economic forecast prepared by the Ifo Institute, the German economy will contract by 6.6% this year. It is even worse than expected at the beginning of May when GDP was estimated to fall by 6.3%. Even the global crisis in 2009 was less painful for the German economy – it shrank by 5.7%. This year Germany will, therefore, see the biggest collapse in GDP in its post-war history.

But there is a light at the end of the tunnel. Experts from the Ifo Institute expect the economy to grow by 10.2% next year.

After a sharp decline of 12.4% in the second quarter of 2020, the economy should recover by the middle of next year. Only then will there be as many goods and services as in a situation without the coronavirus crisis,” adds Timo Wollmershäuser, head of economic forecasts at the Ifo Institute.

However, the forecast depends largely on how quickly the business situation of companies will return to normal.

On average (according to the respondents – editorial note), it is most likely that the business situation will normalise within 9 months,” says Wollmershäuser.

At best, companies claim that normalisation can only take five months on average. Then GDP would fall by only 3.9% this year, and growth next year would be 7.4%.

In comparison, Poland, which at the beginning of this year became Germany’s fifth-largest trading partner (after overtaking Italy and with a trade balance with Germany of €21bn), will see its GDP fall by 3.2% this year, according to Fitch Ratings’ latest forecast. Next year, on the other hand, an increase of 4.5% is expected.

How quickly will German logistics and transport recover?

According to the Institute’s forecast, it should take on average eight to nine months for the logistics and transport industry to return to normal. According to the respondents, this is the most likely scenario.

Road freight transport should recover in 9 months, with the most optimistic scenario being a return to normal in about 5 months. In the worst-case scenario, according to the respondents, it may take up to 16 months.

The German automotive industry, which is important for many carriers, will be recovering the longest of all the other sectors. The most probable time frame is 12 months, the most optimistic is about 6-7 months. However, according to the worst-case scenario, German automotive manufacturers will need as much as 2 years to get back on their feet and recover from the pandemic.

The new forecast assumes that although the coronavirus cannot be defeated in the coming months, its spread can be limited and the second wave of infection avoided. The Ifo experts exclude a wave of insolvency, both in Germany and on the sales and supply markets, which could lead to shocks in the financial system and would require adjustment of global value chains.

The main drivers of this market are the increasing interest in the continuous supply of basic commodities, the creation of task forces for supply chain stabilisation to combat COVID-19 and the growing demand and distribution of personal protective equipment, according to the report on the impact of coronavirus on the logistics market by industry, mode of transport and region (Global Logistics Supply Chain Industry Market post-COVID-19). The factors limiting the logistics market, in turn, are the shortage of labour and the lack of COVID-19 testing. According to experts, next year’s growth will be about 10-15% lower than estimated before the coronavirus epidemic.